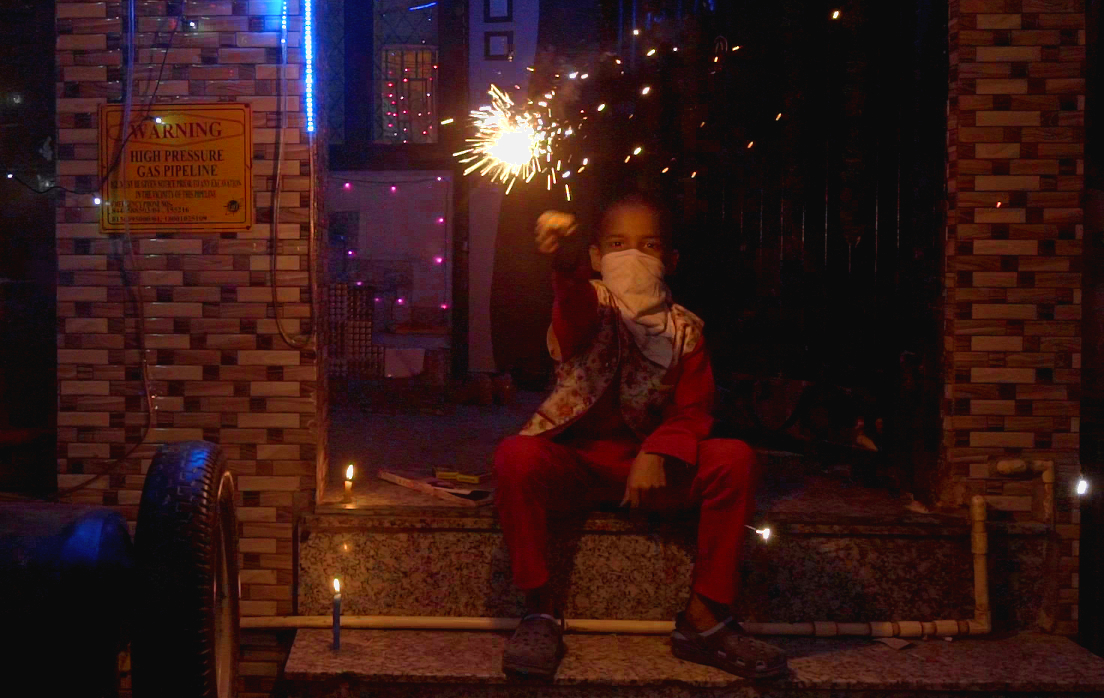 Summary: Through documentaries and case briefs, Vidhi tracks the implementation of five landmark judgments of the Supreme Court of India and the National Green Tribunal on environmental protection.

The Supreme Court of India has a stellar track record on environmental protection. It is credited with taking important steps to clean Delhi’s air, protecting the Taj Mahal from industrial pollution, preserving forests and halting polluting activities in the Ganga. However, the life of environmental law exists beyond the courtroom and case books. While the recognition of important environmental principles as part of the law of the land is the first step towards environmental protection, we would be failing in our duty as environmental lawyers, activists and academics if we did not scrutinise the practical implementation of these principles. We must examine whether there is compliance with the Court’s orders and directions, and if not, identify and address the reasons for this.

With this objective, the Vidhi Centre for Legal Policy has been tracking the implementation of five landmark judgments of the Supreme Court of India and the National Green Tribunal (‘NGT’) on environmental protection. These judgments span different geographical areas-the rivers of Uttarakhand, industrial areas in Telangana, rhinoceros territory in Assam, and toxic air and landfills in Delhi. They also span different environmental issues-ecological threats posed by dams, efficacy of effluent treatment plants, wildlife conservation, air pollution, and waste management. Through a combination of field research, judgment analysis and interviews with petitioners, lawyers and other stakeholders, Vidhi has produced a set of five documentaries and five case briefs that provide a comprehensive overview of each of these judgments and their implementation on the ground. Together, these briefs and documentaries provide the legal background for each case, present the key facts, summarise the major orders and directions of the Supreme Court and NGT, and discuss the degree of success with which these have been implemented.

Watch the trailer of the film series here.

‘Hari Phuljhari’ is a deep dive into the implementation of the Supreme Court’s orders regulating the manufacture and use of firecrackers. Read its case brief here.

2. Trailer of ‘An Unequal Fight’: Industrial pollution in Patancheru

‘An Unequal Fight’ tracks one of India’s oldest environmental cases involving pollution by bulk drug manufacturing industries in Patancheru and Bollaram area in Telangana. Join the release of the documentary on December 2 at 6 PM (register here). Watch the trailer below. Read its case brief here.

Debadityo is a Senior Resident Fellow working in the area of Environment. He is leading projects related to implementation of key legislations and judgments dealing with environmental protection and restitution. He graduated with B.Sc.(Hons) in Zoology from University of Delhi in 2009 and completedM.Sc.(Tech.) Environmental Science & Technology from Banaras Hindu University in 2012. He has also undertaken a training from Yale School of Forestry and Environmental Studies in Tropical Forest Restoration in 2016. He has over 8 years of professional experience in issues related to environmental protection and has worked with organizations like Vikram A Sarabhai Community Science Centre, Legal Initiative for Forest & Environment, WWF-India, Wildlife Trust of India and several grassroots organizations. He is founder and trustee of Vindhyan Ecology and Natural History Foundation (since 2012), and Board Member of EKOenergy network, Helsinki (since 2015). In the past, he has received fellowships like Environment Equity and Justice Partnership (2011) and Duleep Matthai Nature Conservation Fellowship (2017). He has recieved the Sanctuary Wildlife Service Award' (2019) for his contribution to conservation of lesser known wildlife habitats in Uttar Pradesh. Debadityo has initiated several litigations in the National Green Tribunal on issues related to environmental clearance, declaration of eco-sensitive zones and compensation for environmental damage.

Shyama Kuriakose is a Senior Resident Fellow working in the area of Environment. She is currently involved with a project on implementation of landmark environmental judgements. She has nine years of experience in dealing with enviro-legal subjects ranging from forest conservation, climate change, water management to issues of urban environmental governance from the lens of gender justice and human rights. Prior to Vidhi, she worked as an environmental lawyer and legal consultant at Enviro Legal Defence Firm (ELDF) with Adv. Sanjay Upadhyay for 7 years. In the course of her employment, she worked on enviro-legal compliance for private sector entities, conducted training and capacity building exercises and carried out law and policy analysis. Shyama holds an undergraduate degree in law from the National University of Advanced Legal Studies, Kochi and a Master’s from National Academy of Legal Studies and Research, Hyderabad. She also writes regularly on natural resource management laws in newspapers and online news portals.