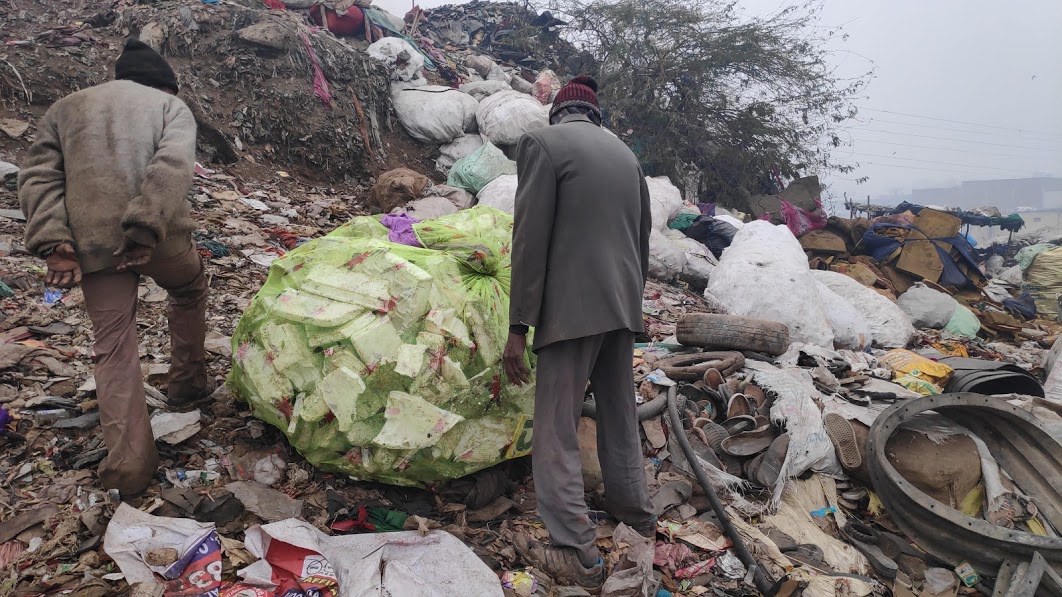 Solid waste, generated through residential, industrial and commercial activities, involves a large number of stakeholders such as waste generators, municipalities and waste pickers. Keeping this in mind, the Solid Waste Management Rules (SWM), 2016 that superseded the Municipal Solid Wastes (Management and Handling) Rules, 2000, aimed to make solid waste management more inclusive, participatory and decentralised. Some of the pioneering features of the 2016 Rules were integrating and organising the informal waste pickers community, including rag-pickers and kabadiwallahs, into the waste collection system, and granting them legal recognition to prevent harassment and marginalisation.

Solid waste management in Delhi particularly has been a mammoth task over the years as landfills have been piling up, with lack of systems in place to deal with the increasing waste production. A large number of workers in Delhi depend on the waste industry for their livelihoods, and the SWM Rules mandate their inclusion.

However, Vidhi’s field-work in Delhi to find the extent of implementation of the Rules reveals a different reality. Findings show that the state has prioritised privatisation of the waste management process over integration of the informal sector. Instead of empowering informal workers to manage waste better, municipalities have given this task to private waste collection concessionaires, pushing the former to further margins. 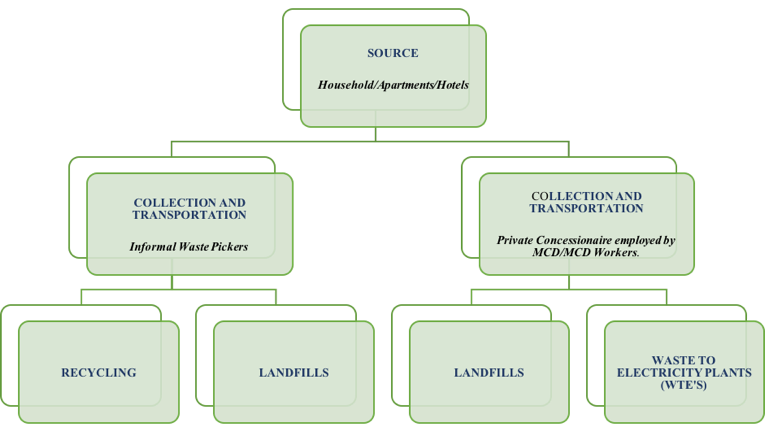 However, the local government in Delhi has preferred working with private concessionaires to manage waste who go to residential areas for collection. As a result, the informal sector has been denied access to those areas. Many waste pickers said they are left to pick up waste on main roads, and don’t enter most neighbourhoods due to fear of being misconstrued as thieves and harassed. This has largely affected the livelihood of this unorganised sector.

Voices from the waste picker communities in Delhi

Considered to be the lowest in the hierarchy of urban informal occupations, waste picking involves a large number of women and children. A large chunk of the waste pickers are from marginalised and minority communities. While interacting with waste-pickers living next to landfill sites such as Bhalswa in north-west Delhi or in waste-picker colonies such as Shahabad Dairy in north Delhi, Vidhi’s team came across several issues faced by these workers.

Harassment and ostracisation: Informal waste workers are often looked at with a gaze of suspicion, and are considered ‘dirty’. Mohammed Wasim, a resident of a waste workers colony in Shahabad Dairy, worked as waste picker for seven years before shifting to work in a factory as he faced constant ostracisation by the urban populous. He said:

I would go to pick waste in the mornings only so that I don’t look suspicious or am accused of stealing. 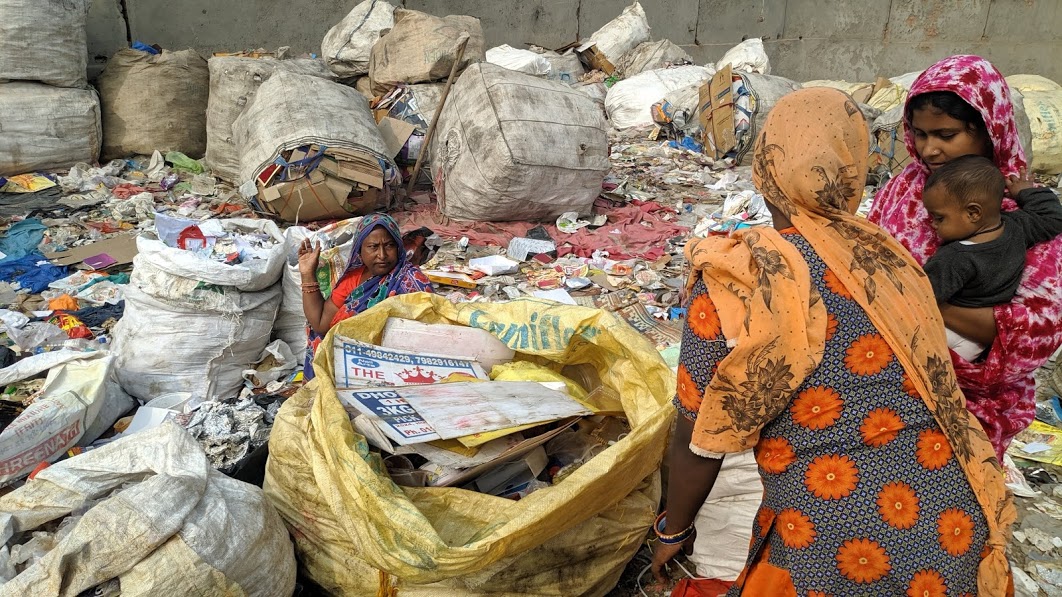 Concessionaires ask for money from the workers for segregating garbage from the trucks. They also ask for money when we try to dispose off non-recyclable waste in the landfill, after we have completed the cleaning and segregation process.

Diminishing livelihoods: Noor Islam, a waste worker in Shahabad Dairy who has been collecting and segregating waste for close to 10 years said that the ban on single-use plastic last year has threatened their livelihoods.

The resale value of recyclable waste such as plastic, rubber has gone down by half. We struggle to make ends meet.

To ensure effective waste management, integration of the informal sector to the waste-value chain is pertinent. Organising these communities would ensure effective solid waste management and encourage recycling over merely dumping of waste. By legally acknowledging these communities, i.e., providing them with the appropriate identification and training these workers, further harassment, ostracisation and discrimination can be prevented to some extent.

It is clear from our field visits and desk-based review of the SWM situation in Delhi that the administration continues to work with an inadequate waste infrastructure, despite having a huge informal sector that largely contributes to the waste-value chain. This shows that having adopted a centralised approach the past 16 years (2000-2016) under the MSW Management Rules, 2000, changing one’s mindset to that of decentralisation has been a difficult transition for the bureaucracy.

The implementation of the court’s directions on SWM is one of the five landmark environmental case studies that the Vidhi Centre for Legal Policy has closely studied. Our research has looked into the implementation of various landmark judgments related to SWM and the actual ground reality, the findings of which will be presented as a documentary film. The trailer of the film is available here.