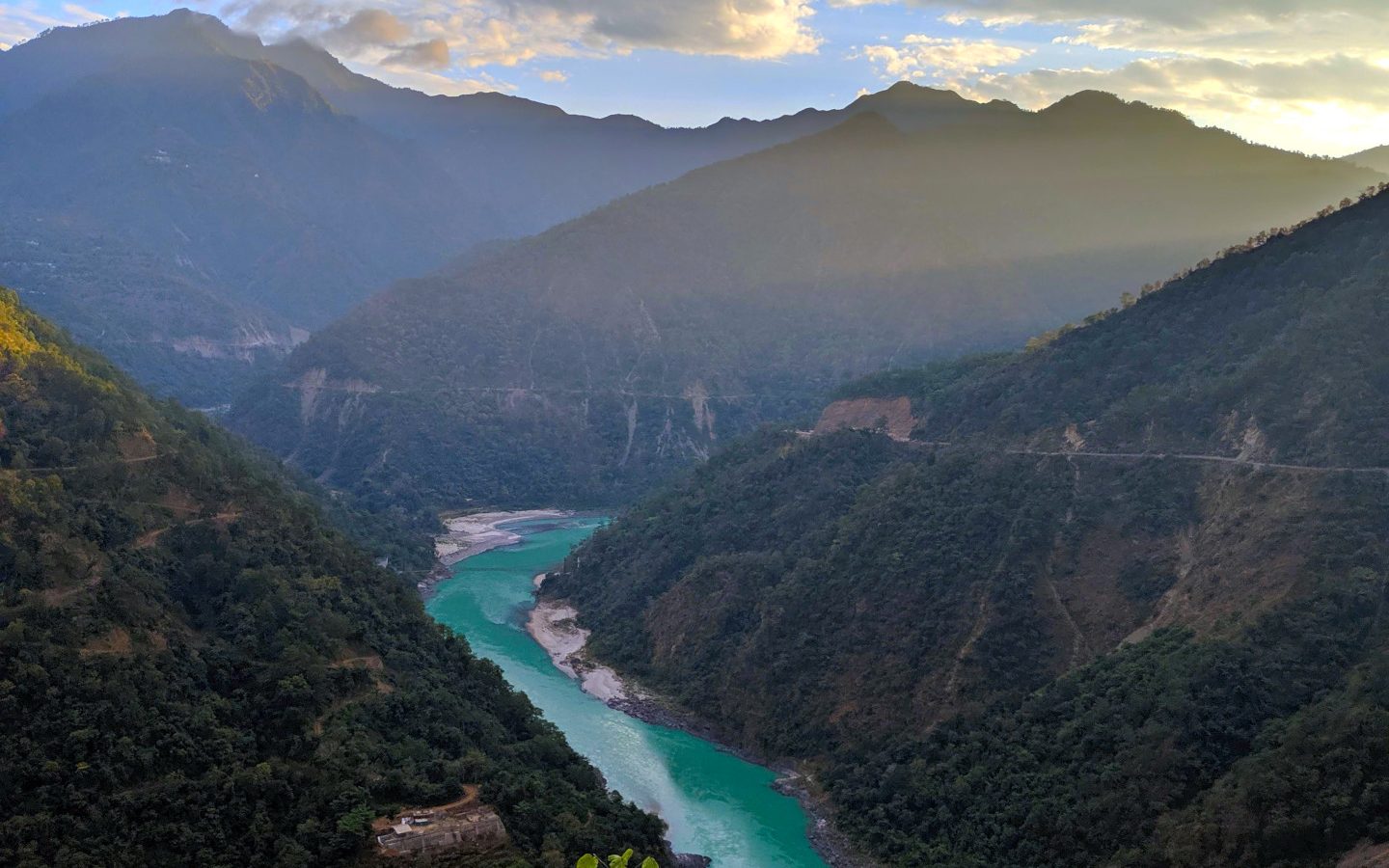 The ecologically sensitive landscape of the Alaknanda and Bhagirathi river basin has been plagued by a number of hydropower projects with massive environmental and social impacts. Multiple legal disputes have arisen out of this context. This case brief looks into judicial interventions surrounding the efficacy of dams in Uttarakhand, especially aftermath of the disastrous floods of 2013 which shook the entire state.

The Supreme Court, in August 2013, directed the examination of the role of dams in the destruction caused by the floods, their ecological impact, and also imposed a moratorium on construction of new dams in Uttarakhand. The residents of Srinagar town in Uttarakhand were even successful in getting a favourable order from National Green Tribunal which directed the residents to be compensated for the losses suffered during the floods which was intensified due to the mismanagement of muck by the Srinagar dam. However, the victory was short-lived as the project proponent challenged the Tribunal’s judgment in the Supreme Court, which is now hearing the matter.

This case brief includes findings from our on-ground investigation of the extent to which the judicial orders have been implemented, various challenges in executing the court directions, and the role of activists and public servants. The Court’s usage of the sustainable development principle, especially in contexts of dams has also been examined here.

The brief and accompanying documentary ‘Ladenge Jeetenge’ (watch trailer) are part of Vidhi’s year-long research project tracking landmark judgments and orders on a wide range of issues such as the firecrackers ban in Delhi, industrial pollution in Patancheru (Telangana), impact of dams in Uttarakhand, waste management in Delhi and protection of wildlife corridors around Kaziranga National Park (Assam).

The film is scheduled to be released online on 28th January 2021 (Thursday) at 5 pm IST. To register for the event click here.