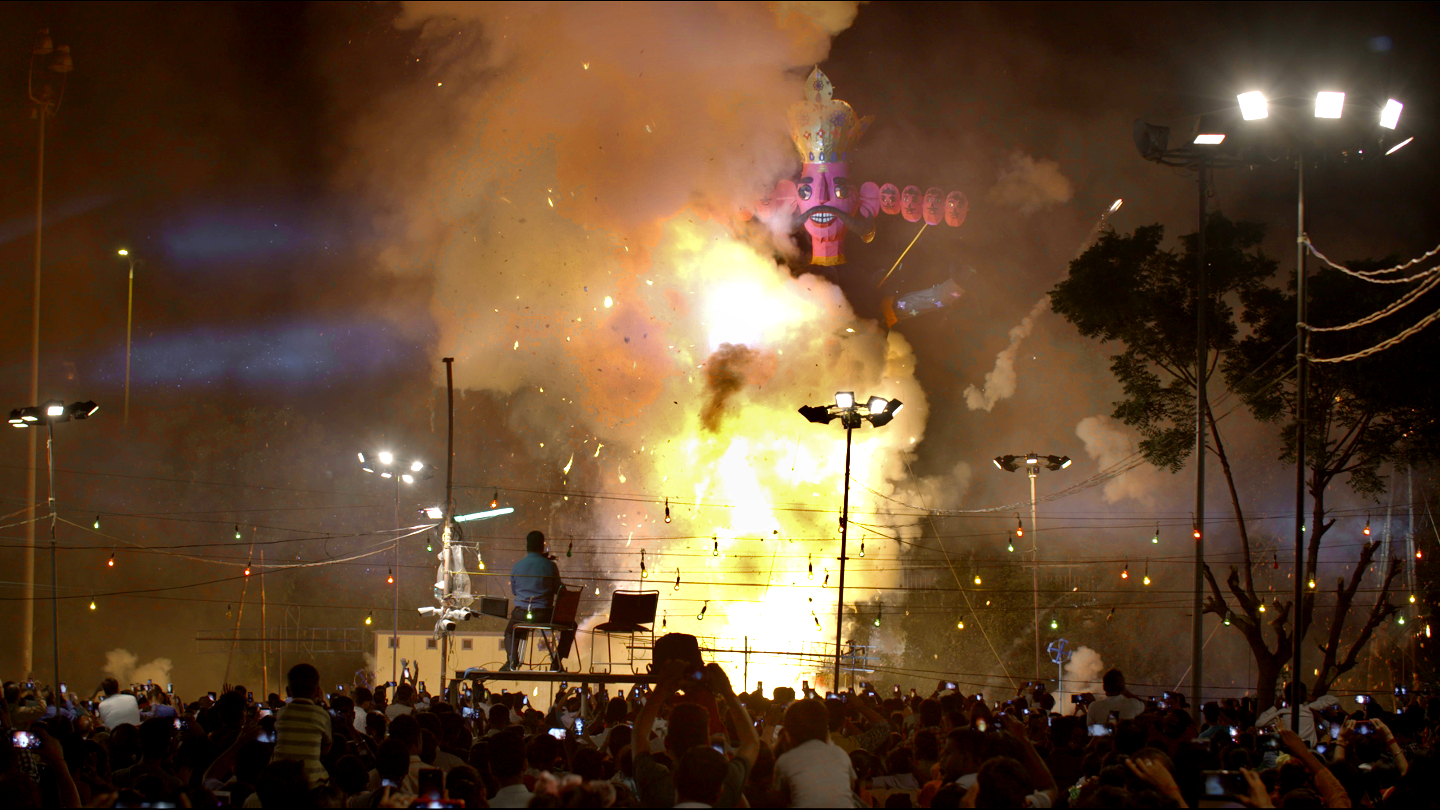 Supreme Court on Air Pollution: The Case of Green Firecrackers

Summary: In this case brief, we examine the various orders passed in Arjun Gopal versus Union of India, and the various issues that arose in implementation.

This case brief revolves around the orders of the Supreme Court in Arjun Gopal v Union of India. This case began as one on the various sources of air pollution in the Delhi NCR, but ultimately focused on the adverse impact of firecrackers on air quality. The Supreme Court applied the precautionary principle to impose restrictions on the kinds of firecrackers that were permissible as well as at the time and period during which they could be burst.

This case brief examines the various orders passed in Arjun Gopal versus Union of India, and the various issues that arose in implementation. It also analyses the application of International Environmental Law Principles, and the balancing of Fundamental Rights performed by the court.

The brief and accompanying documentary are part of Vidhi’s year-long research project tracking landmark judgments and orders on a wide range of issues such as the firecrackers ban in Delhi, industrial pollution in Patancheru (Telangana), impact of dams in Uttarakhand, waste management in Delhi and protection of wildlife corridors around Kaziranga National Park (Assam).

One of the reasons for choosing the firecrackers case as the subject of this brief is that even if it has a relatively limited ambit, it grants us a microcosmic view of a public interest litigation taken up for an environmental cause. It provides us a birds’ eye view of how creative balancing measures used by the courts, the phenomenon that is continuing mandamus, and the application of broad environmental law principles interplay with each other to grant us and the petitioners, orders which perhaps surpass the courts’ ability of supervision. As is the current case, in such cases, the petitioner herself must take upon the mantle of supervising implementation of the Courts’ orders. The latest order in this case, ordering the CBI’s intervention in monitoring the implementation of this order in Tamil Nadu, came only after Advocate Gopal Sankarnarayanan, the petitioner’s father intervened on his behalf. On whose shoulders must the burden of implementation lie, the petitioner, the executive, or the court itself?