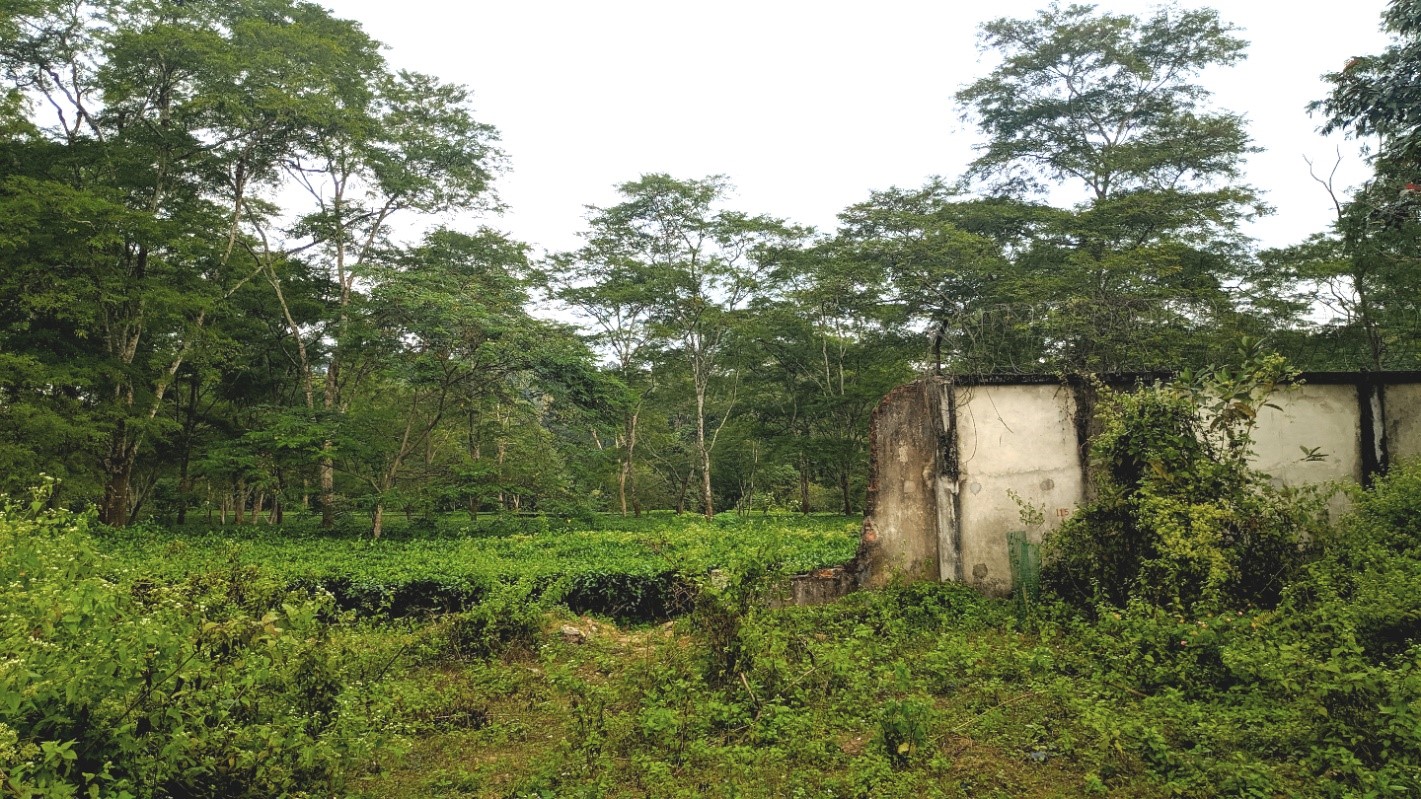 The Indian judiciary has played an immense role in developing a progressive environmental jurisprudence. It has intervened in issues ranging from the protection of coastal areas to the improvement of air quality in the Delhi National Capital region to protect the Taj Mahal, to the discharge of industrial effluents into rivers and lakes. As important as these interventions have been, and as path-breaking, as the environmental legal principles the judiciary has articulated are, it is also the case that not all environmental judgements have been implemented as effectively as they should have been.