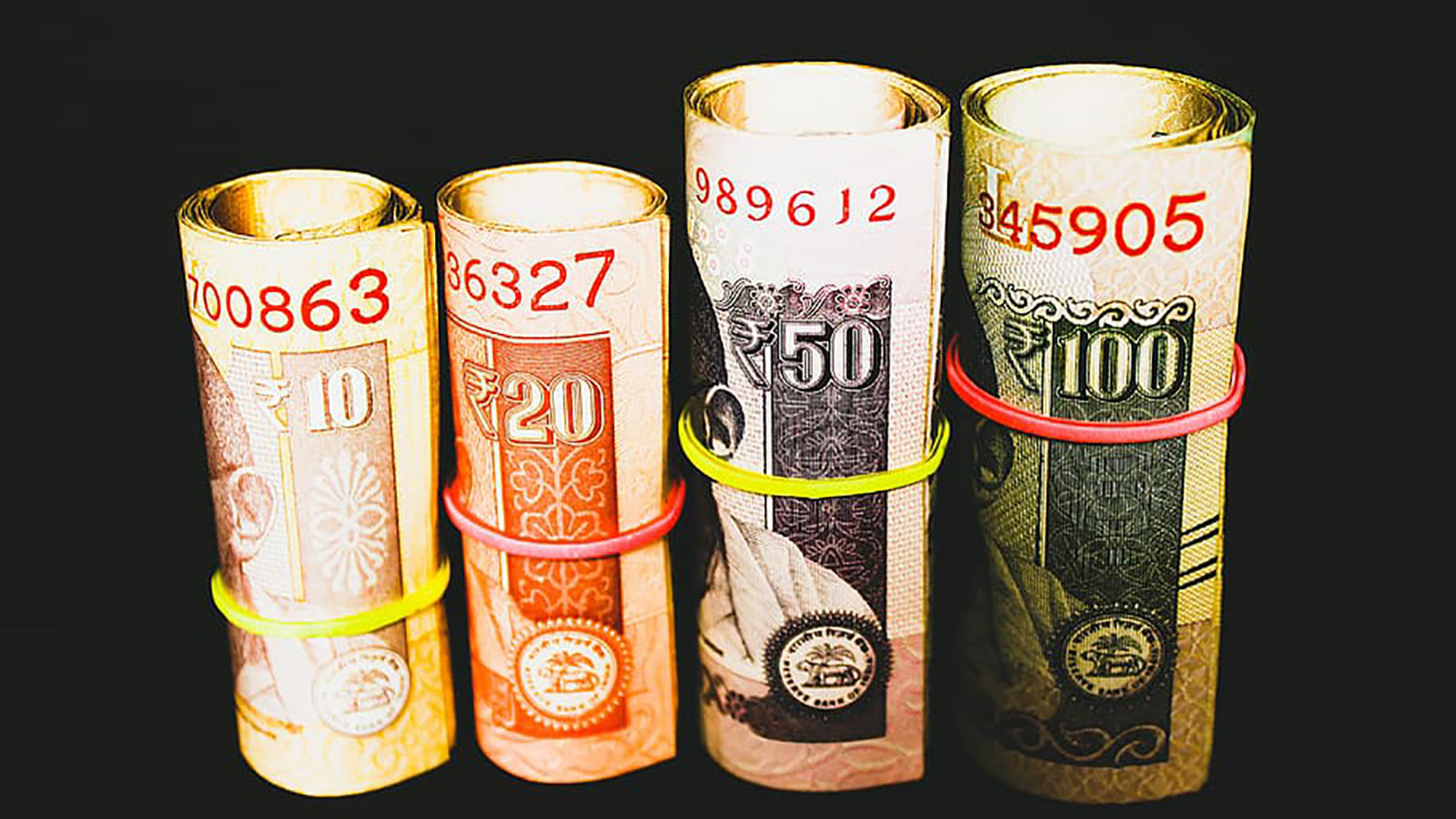 IBC Liquidation Regime: A Review on the Role of Liquidators and the Official Liquidator

Summary: The Report undertakes stakeholder consultations to identify challenges in the liquidation process under the Code and evaluates whether integrating the OL’s office with the Code can help embed an effective liquidation regime.

The enactment of the Insolvency & Bankruptcy Code, 2016 (‘Code’) introduced a revamped regime for the liquidation of companies for which efforts at insolvency resolution failed. One of the significant features of the new liquidation regime is its reliance on a completely new cadre of Insolvency Professionals (‘IPs’). As the practice of liquidation under the Code evolves and matures, questions have been raised about the efficacy of a liquidation process that is administered only by private IPs who are particularly new to this profession.

This report evaluated the challenges affecting the liquidation process under the Code and discussed the policy alternatives that could be considered for making the liquidation process more robust. Noting that the office of the Official Liquidator (‘OL’) is an existing resource which traditionally handled all cases of winding up under the Companies Act regime, this report assessed whether the office of the OL may be integrated with the Code without compromising on the new regime’s efficiency objectives.

Through a series of consultations with stakeholders in India and also the United Kingdom, where the winding up regime relies on private liquidators as well as official receivers, this report evaluated how the involvement of OLs may make the process more effective (at least for certain categories of cases), and help embed an effective liquidation regime in India.

The report suggested that the liquidation process under the Code could benefit by taking assistance from the OL’s office, especially in cases having a substantial impact on public interest, or in cases requiring investigation into past affairs of the corporate debtor, or even where it is difficult to sell assets of the corporate debtor – given that years of experience of the OLs would make them familiar with the local requirements to effect sale of property and also cater to a higher degree of cooperation from other state, enforcement and investigative authorities.

These suggestions, along with the learnings gathered from the stakeholder consultations in India and the UK, established a definite case for building as well as supplementing the capacity of liquidators under the Code.