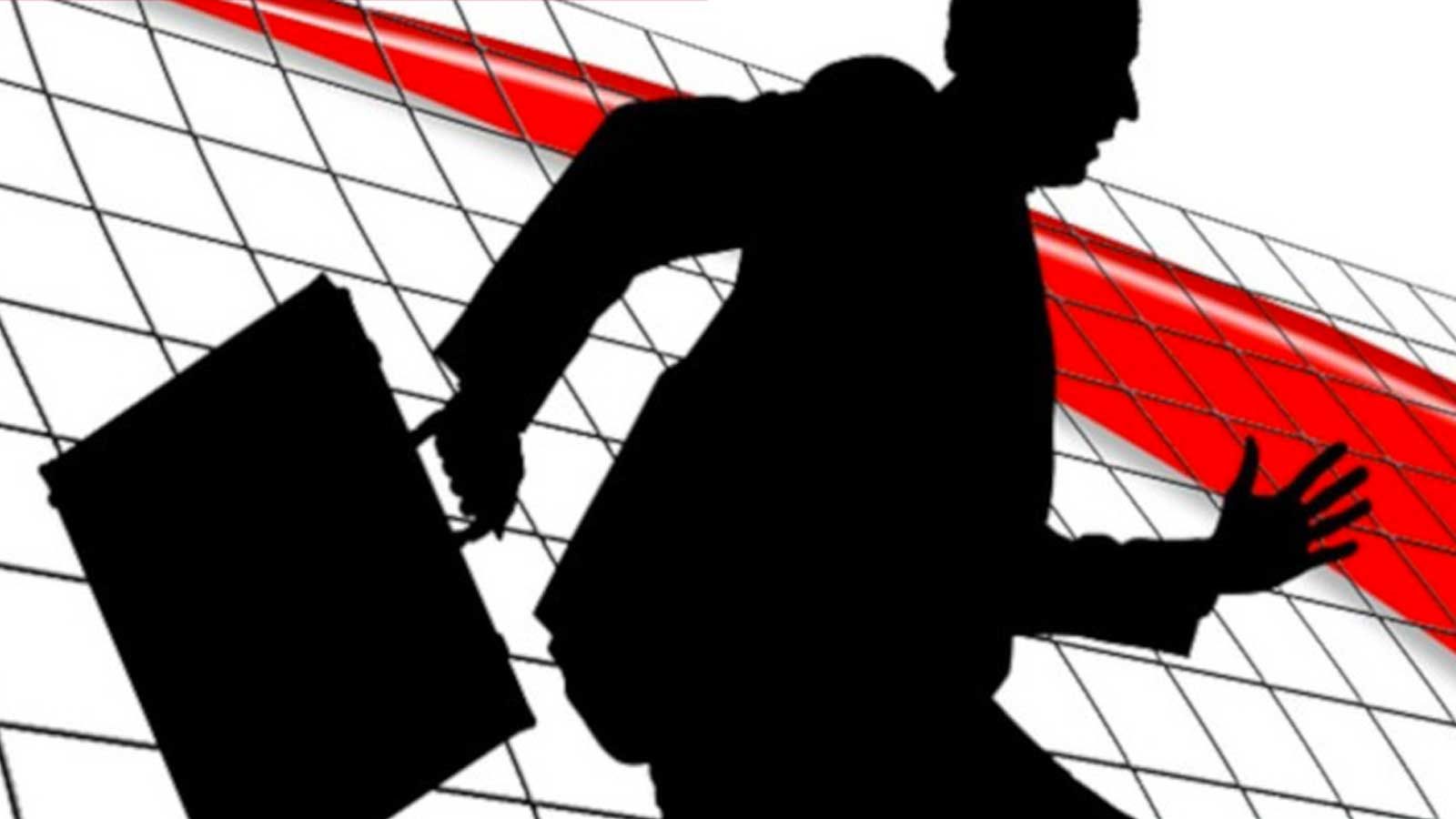 Summary: The Report takes note of international experience on pre-packs, the unique features of the Insolvency and Bankruptcy Code, and the absence of legal recognition of informal workouts, to propose three modes of pre-packs for their phased implemented in India.

The Insolvency and Bankruptcy Code, 2016 (‘Code’) provides for strict time-lines for conclusion of insolvency proceedings. However, it is observed that in practice, it takes much longer to resolve insolvency cases than what was envisaged under the Code – a maximum of 330 days. The current average of successful resolutions is 394 days and this delay impacts all stakeholders negatively.

In order to effectuate quick resolutions under the Code, a Report published by Vidhi Centre for Legal Policy, titled Designing a Framework for Pre-Packaged Insolvency Resolution in India: Some Ideas for Reform (linked below), builds a case for introduction of pre-packs in India.

Largely, there are two approaches to rescuing a financially distressed company: private restructurings and formal insolvency proceedings. The former is an informal arrangement wherein a distressed debtor and its creditors negotiate and reach an agreement to restructure the debtor’s debts in order to revive it. The latter involves statutory proceedings where the process of restructuring takes place under judicial supervision.

Pre-packaged insolvency resolution, or pre-packs, combines the above approaches to corporate rescue, by providing statutory recognition and protection to workouts that are agreed between parties.

A pre-pack process is generally significantly less time-consuming and expensive than formal proceedings. The speedy disposal of a pre-packaged case reduces the total cost involved in the process and preserves the value of the business, which can be crucial for the survival of small businesses.

As a large part of the process takes place outside the statutory process, the publicity attached to formal proceedings can be avoided to a great extent. The element of confidentiality prevents value destruction that takes place on the commencement of formal insolvency proceedings, which can maximise the returns for all stakeholders.

Unlike a purely private restructuring process, pre-packs operate within the fold of the statutory scheme. As a result, the final outcome of a pre-pack is binding on all stakeholders and is not under the threat of subsequent challenges. This certainty increases investor confidence and prevents the threat of non-compliance.

Context for introduction of pre-packs

One of the key objectives behind the enactment of the Code was to provide a timely and efficient mechanism for resolving insolvency in India. Towards this end, the Code provides for strict-timelines: if creditors fail to resolve a debtor within the stipulated time-frame, the debtor needs to be compulsorily liquidated.

However, by way of judicial interpretation, certain time-periods, including time spent during judicial proceedings, have been exempted from this time-line. As a result, in practice, it takes on an average 394 days to successfully resolve a debtor under the Code, which is significantly greater than the 330-day timeline currently prescribed under the Code. Apart from delays, formal proceedings come with other significant costs – both direct (such as court fees, engagement with third party advisors such as lawyers, accountants etc.) and indirect (such as loss of reputation and goodwill, disruption of business, etc.)

Failure of out-of-court workouts in India:

Unlike formal proceedings, out-of-court workouts are generally considered to be more efficient, as they provide a more flexible platform for parties to engage, that is not bound by formal procedures and strict time-lines. However, private restructuring mechanisms have not been very successful in India because of the lack of statutory sanction. For example, when the Corporate Debt Restructuring (CDR) Mechanism was rolled back by the Reserve Bank of India in 2018, only debts worth Rs 84,677 crores were resolved successfully while debts worth nearly Rs 1.84 trillion exited the CDR process without meeting any success.

Impact of the Code on out-of-court workouts:

Interestingly, the enactment of the Code, which is a creditor-centric statute, has boosted out-of-court workouts and has encouraged debtors to voluntarily resolve their debts at the pre-commencement stage itself. However, despite this, the Code does not formally recognise the outcome of private workouts, which makes them susceptible to future challenges by a dissenting creditor or the debtor itself. Further, the advantages available under the Code to the creditors cannot be availed during out-of-court workouts. For example, unlike a resolution plan approved under the Code, there is no threat of initiation of liquidation proceedings if the debtor fails to fulfil its obligations under the restructured debt agreement.

Therefore, with a view to marry out-of-court workouts with formal proceedings, the Report proposes a framework for pre-packs, which is essentially a hybrid mechanism that can provide statutory recognition to out-of-court resolutions that are concluded between a debtor and its creditors.

Recommendations of the Report

However, since there is no prevailing market practice or regulatory experience with respect to pre-packs in India, the Report proposes that any new framework for pre-packs should be implemented in a phased manner, starting with small debtors or others with no complications in their debt structure.

Pre-packaged insolvency resolution process will entail an insolvency professional being appointed at the pre-commencement stage, who will conduct a marketing exercise and invite resolution plans from prospective resolution applicants. Subsequently, the committee of creditors of the debtor will vote upon and approve the most viable plan. Thereafter, formal proceedings will be initiated by the insolvency professional for the plan to be approved by the Adjudicating Authority.

Pre-arranged insolvency resolution process is proposed for cases where it may not be feasible for creditors to vote during the pre-commencement stage. In a pre-arranged insolvency resolution process, the insolvency professional will invite and finalise a plan at the pre-commencement stage and then initiate formal proceedings for the plan to be approved by the committee of creditors and the Adjudicating Authority.