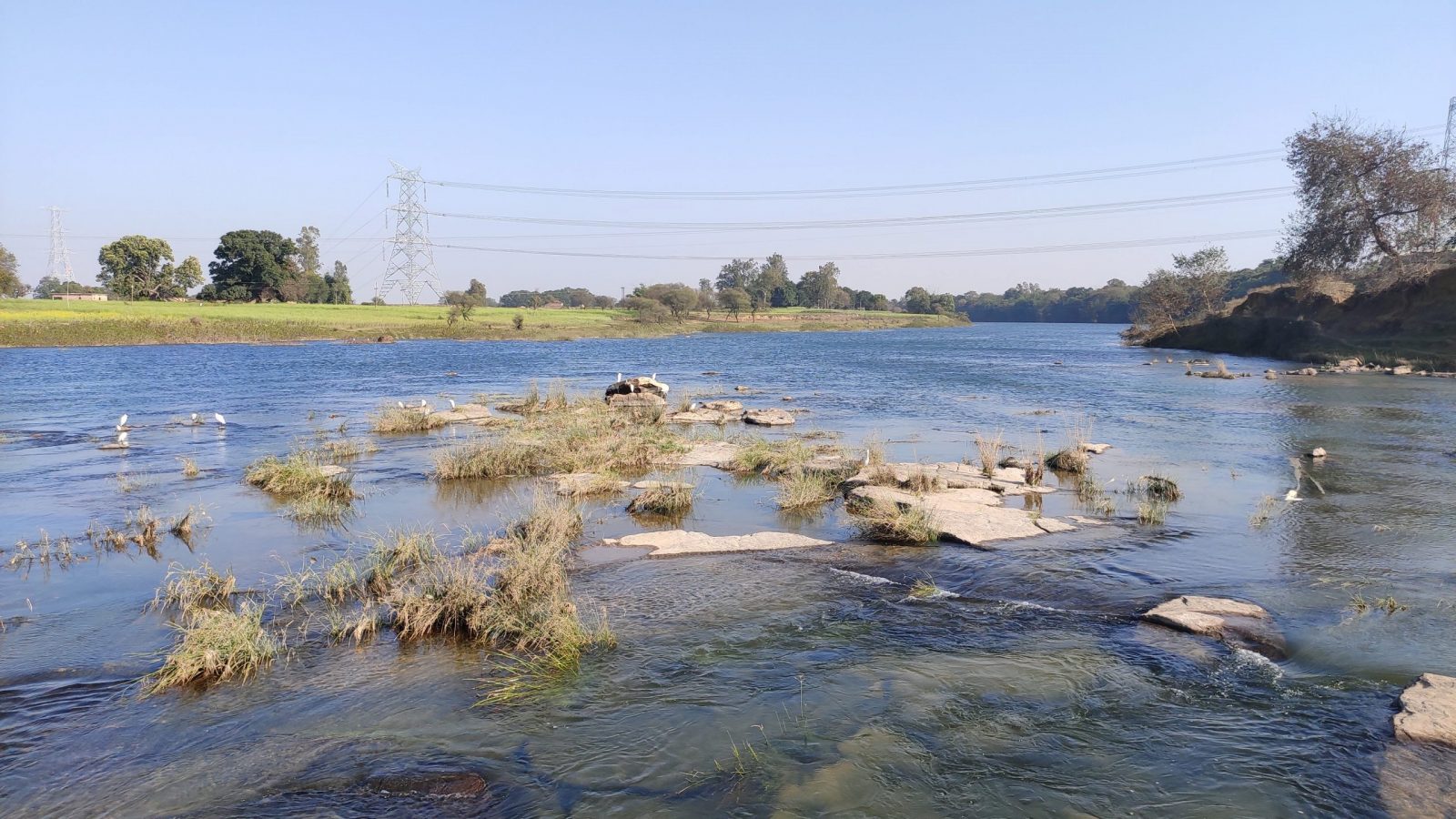 Despite its extensive legal framework governing environmental issues, India ranked168th out of 180 countries in the Environment Performance Index of 2020. It scored low on all indicators of performance, whether it was a lack of sustainable solutions for growth, degrading soil, air and water quality or biodiversity loss.

There is no doubt that a developing country like ours with a burgeoning population will need to creatively balance its developmental aspirations with ecological concerns. At this juncture, an effective environment impact assessment (EIA) regime is the need of the hour. This blog examines whether the Draft EIA Notification of 2020 (Draft Notification), proposed by the Ministry of Environment, Forest and Climate Change, achieves this fine balance or not.

History of EIA in India

To this end, it would be opportune to look into the origin and evolution of the existing EIA regime.

EIA process emerged in India in the form of an administrative decision-making mechanism in the 1970s, first for river valley projects and thereafter for any project involving public investment.

The first EIA notification emerged in 1994 during a watershed moment in India’s history. Even though liberalisation and industrialisation had led to large scale industrial expansion in the country, the 1986 Bhopal Gas Tragedy provided huge lessons to the government on the risks of setting up industries without proper impact assessments.

Deficiencies with the new Draft

The 1994 notification underwent several iterations over the years, depending on the government of the day, and was superseded by a 2006 notification. The 2020 Draft Notification seeks to replace the 2006 one. With the COVID-19 crisis having dealt a blow to the Indian economy, this perhaps is another watershed moment for India.

Through the years, despite all the amendments, the state of environment in India has not improved, as can be seen from this Yale study. In addition, the complexities associated with conducting an EIA study have been amplified over the years for project proponents as well as those opposing these projects.

In this context, the Draft Notification intends to make the EIA process more transparent and expedient for the stakeholders. However, several environmental activists have opposed this draft on the grounds that it will render EIA as a mere formality. It is then interesting to assess the Draft Notification through an environmental rule of law (EROL) framework developed by the United Nations Environment Programme in its 2017 Global Report and discussed in this Vidhi blog.

Draft EIA Notification (2020) is a mere formality in the name of introducing transparency. When evaluated against UNEP’s environmental rule of law framework, it falls short on several counts. A standalone EIA law is required and not a tick-box approach.

The Draft Notification lacks on each of the elements given in the EROL framework, as explained below:

1. Requirement for unambiguity: Several terms in the Draft are not clearly defined. A case in point is the distinction made between ‘non-compliance’ and ‘violation’ when there can be possibilities of overlap between these terms.

2. Public participation: Further, public participation through consultations is sought to be restricted for only modernisation/expansion projects with less than 50% increase in capacity, without any justification.

4. Role clarity: Role clarity of agencies mandated under the Draft becomes unclear when the qualifications of members of agencies such as Expert Appraisal Committee (EAC), State Environment Impact Assessment Authority (SEIAA), and State Expert Appraisal Committee (‘SEAC) members are uniform. If the composition of these authorities is identical, it is unclear what the basis is for creating a hierarchy inter se.

6. Sound criterion for interpreting the law: The Draft lacks this element as well. The rationale for exempting certain category of projects from the requirement of an EIA leaves a lot of room for misinterpretation and confusion.

Thus, it is clear that the Draft Notification’s claim to transparency and expediency fails on the abovementioned points.

The Draft also does not take into account several international environmental principles. The penalties and compensation provisions in the Draft are inadequate to counter the irreversible ecological destruction thereby violative of precautionary and polluter pays principles.

Provisions of the Draft dilute the protections of previous versions of the notification, thus violating the principle of non-regression endorsed by National Green Tribunal.

Restricted access to information on certain projects also goes against the international obligation towards increased transparency from the government as stipulated in several international conventions.

Capacity issues with the EIA regime

Another important aspect to be considered is the administrative requirements of implementing agencies. The CAG report of 2017 on ‘Environmental Clearances and Post Clearance Monitoring’ observed that such requirements have not been met adequately be it with regard to appointments or infrastructure required for the implementing agencies. One of the most interesting features of the EIA regime in India is that it continues to be in the form of a delegated legislation under the Environment Protection Act, 1986 (EPA) despite having provisions found in a full-fledged statute.

This makes it easier for the government to tinker with the provisions as amenable to vested interests. Further, as Jairam Ramesh pointed out in his letter to Prakash Javadekar dated August 10, 2020, the Draft 2020 overrides its parent legislation, the Environment Protection Act (EPA), on several counts.

Need for a forward-looking law

An ideal way forward would be to enact a standalone law on the EIA given its position of importance in India’s regulatory framework on environment.

Apart from the above-mentioned points, it would also be important for the EIA regime to include assessments of project impacts on health, climate change and biodiversity, thus making the exercise more holistic. A mere box ticking approach by concerned authorities should end.

In conclusion, it can be said that a well-functioning and effective EIA regime is a pre-requisite to India’s quest for sustainable development.