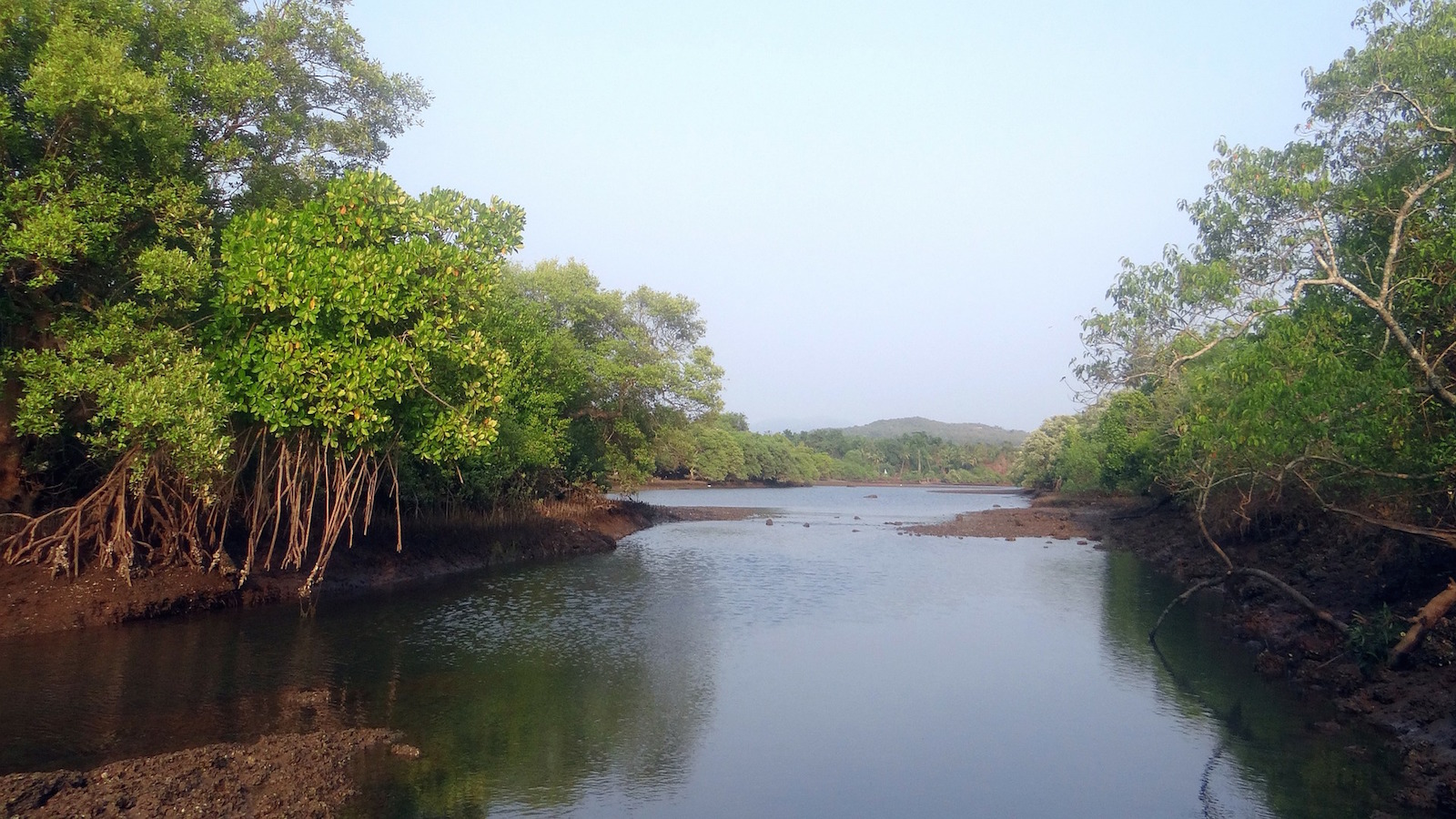 Vidhi's submissions analyse the EIA Notification against the seven core components of the environmental rule of law (as set out in the United Nations Environment Programme's First Global Report) and provide recommendations for a forward-looking and comprehensive law on EIA.

The EIA Notification was initially notified in 1994 with the objective of allowing developmental activities for the country while maintaining an acceptable quality of environment and reserves of natural resources to cater for future generations. It has been 26 years since the notification was introduced under the Environment Protection Act 1986 as delegated legislation. The 1994 notification was replaced by a fresh notification in 2006 and the current draft seeks to replace the 2006 notification.

Over the years, the EIA process has become firmly entrenched in India’s environmental governance system. The original notification has been supplemented by various circulars, guidelines, and manuals issued by the MoEF&CC from time to time. Orders passed by the National Green Tribunal (the ‘NGT’), various High Courts, and the Supreme Court (the ‘SC’)
complete the regime governing the EIA process.

As the MoEF&CC seeks to overhaul the entire system of EIA in the country by means of a new notification, technical inputs on improving the draft EIA notification are being received from all quarters. We seek to supplement these technical inputs by analysing the quality of the delegated legislation. Since there is no formal mechanism In India for conducting this type of
assessment, we believe that the concept of the environmental rule of law can provide a useful theoretical framework to assess the notification.