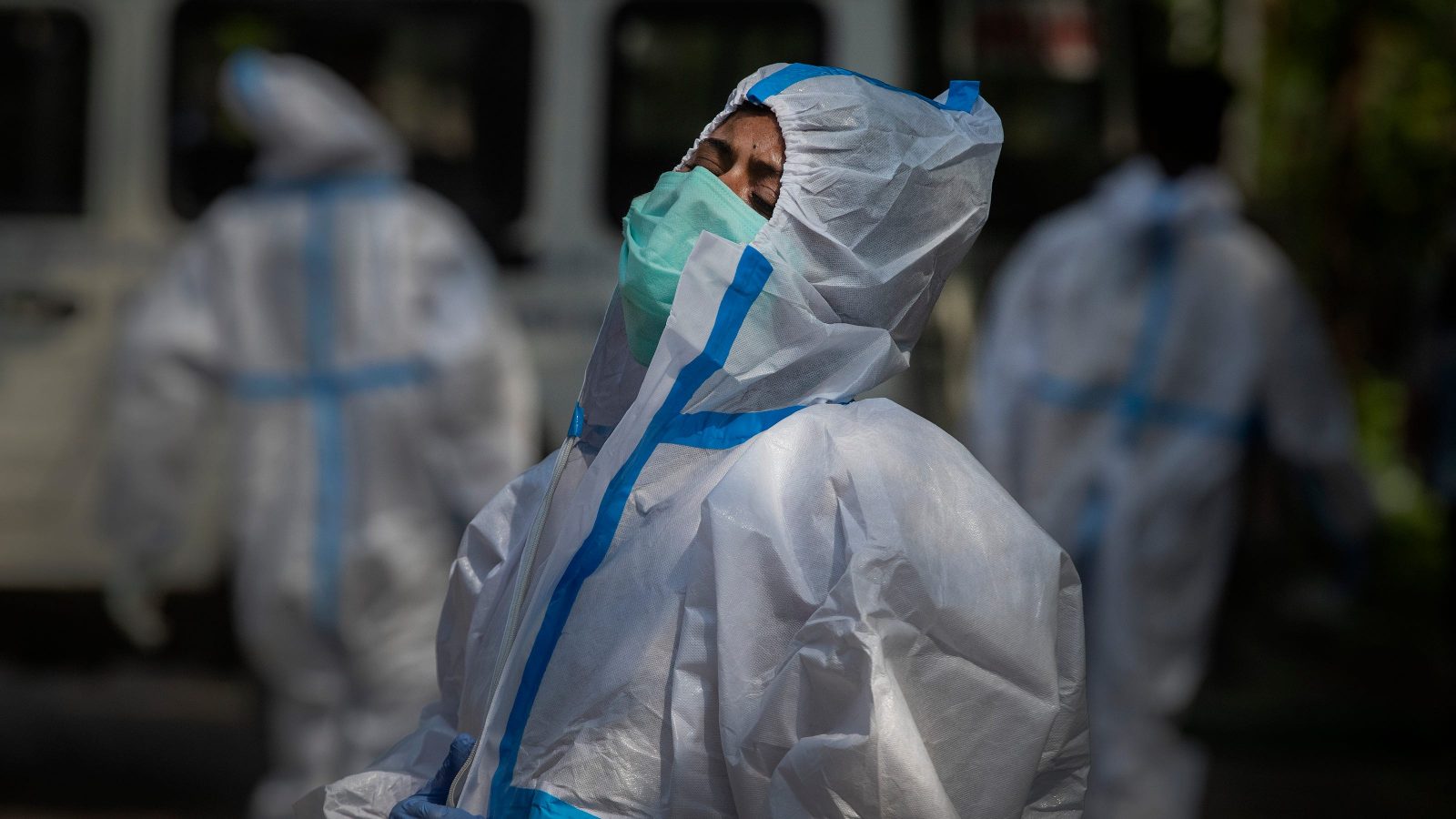 The Government of India (GoI) micromanaged the response to the first wave of the pandemic in March, 2020, announcing one of the harshest nation-wide lockdowns, which caused the largest migrant exodus and crisis in the history of the country.

Vidhi has been deliberating on the laws invoked and the federal imbalance at display in the mismanagement of COVID-19 through a series of discussions and write-ups over the past year, curated below.