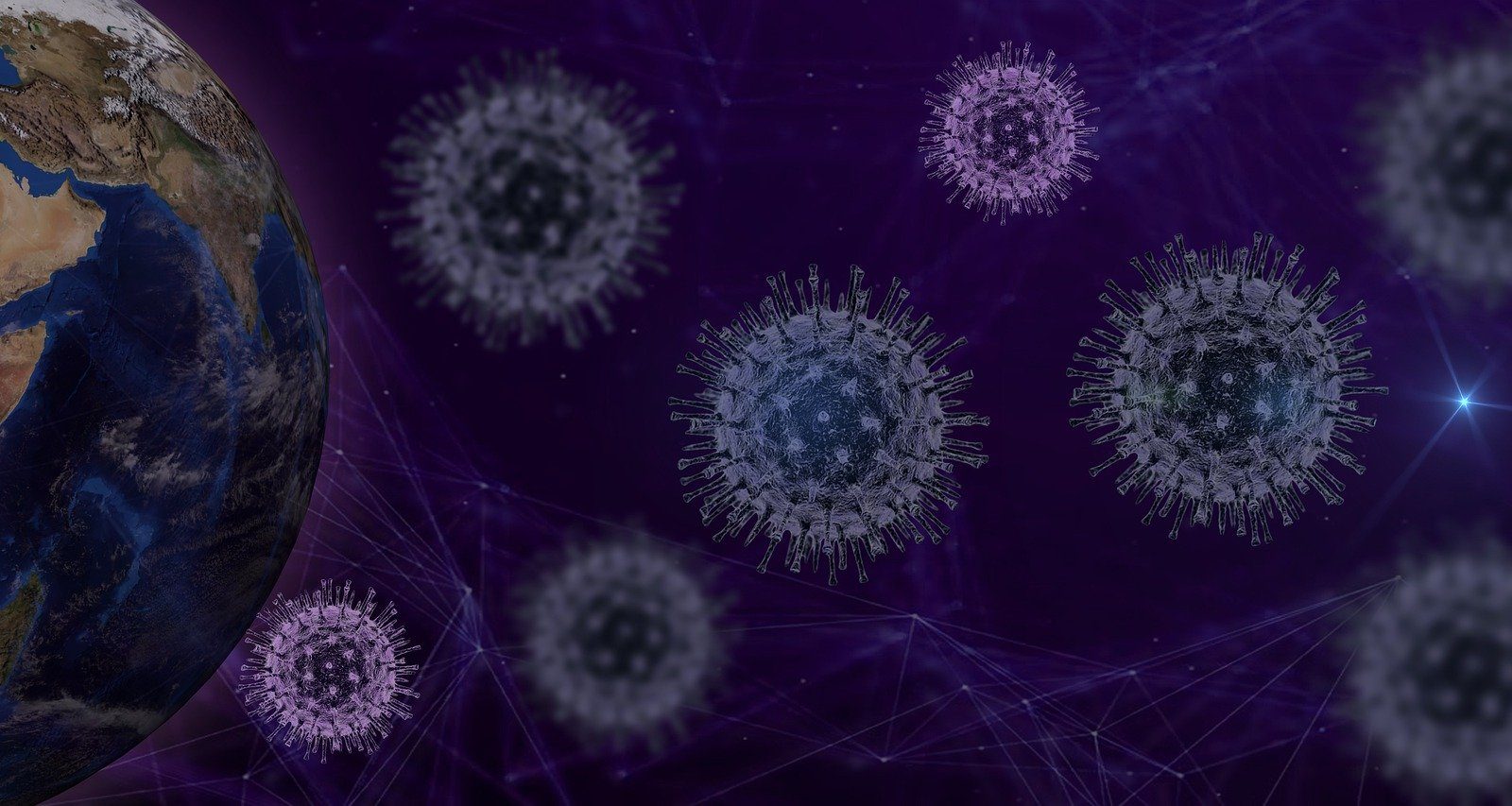 Rethinking Urban Planning and Governance in Light of COVID-19

Devolution of powers and public health investment are key

The spread of COVID-19 through the SARS-CoV2 virus has not been the result of total chance. There is a specific pattern to it, one that ties it to the way in which global supply chains have been built over the last few decades and where people live and work. If the 1918 “Spanish Influenza” epidemic in the past was spread by soldiers returning home from World War 1, urbanisation and globalisation have had a huge say in how COVID-19 has spread across the world.

It is also for this reason that it has proved hard to tackle – global supply chains, industries and cities (where more than half of humanity lives) cannot simply be shut down without dire economic, social and political consequences. That does not mean rural areas will escape the brunt of the disease – in fact, for a number of reasons, it might actually be worse.

There is no denying, however, that COVID-19’s origin and spread has been through cities. Whether it is Wuhan in China, New York in the United States or Mumbai and Delhi in India – dense urban and peri-urban areas have been the worst hit and have also been a source of infections further into the heartland. That said, some cities have been proactive in their response and shown that there is no inevitability to urban areas being affected by COVID-19. The examples of city states like Singapore and Hong Kong, and even the tiny Italian town of Vo show that urban areas can get the epidemic under control through proper measures.

An opportunity to plan ahead

Even as cities across the world grapple with COVID-19, the next pandemic may be just over the horizon and it is time to perhaps plan for that in advance. Just as how their experience with SARS helped Singapore and Hong Kong, and likewise MERS for South Korea, the time to prepare for the next pandemic is now.

Fortunately, Indian cities have a good record of not wasting a crisis. The recurrence of plagues in Bangalore in the 19th century prompted the creation of new extensions to the north, west and south of the old “pettah” which was considered congested and unsanitary. Then new “layouts” of Malleswaram and Basavanagudi were laid out in a manner to ensure that citizens could live in more open areas and with access to (then) modern sanitation practices. Of course, some old habits die hard – the new layouts were segregated by caste and religion and continue to bear the mark of such segregation. However, these efforts did not go waste – when the Spanish influenza pandemic hit India in 1918, while it did take a devastating toll in the city and the region, it was relatively less deadly than in other parts of the country.

Closer to our time, Surat went from being one of the dirtiest cities in India to its cleanest as a result of measures undertaken following the 1994 outbreak of bubonic plague.

Rethinking allocation of powers in the constitutional scheme: One has already been suggested by Shashank Atreya in this Vidhi blog – the greater devolution of powers to cities from the state governments. However, there is a need to go further and rethink the allocation of powers in the constitutional scheme entirely or at the very least, give cities a greater say in decisions. To offer one illustration – airports are currently under the oversight and jurisdiction of the Union Government with little say by the state government or the municipal body in its management. Suppose a municipal body detects that a lot of infections are being “imported”, should it not have the powers to limit entry of air travelers into the city or at least screen them? Likewise, with respect to the railways? Hence, what this calls for is a fundamental rethink on how cities are governed and what are “national” issues and “local” ones.

Greater investment in public health by cities: A second measure will undoubtedly involve much greater investment in public health from cities. Just as measures to improve cleanliness and sanitation followed outbreaks of plague and influenza in the past, much greater public investment in health care is needed. This was, in fact, one of the measures Bengaluru employed after it was ravaged by the plague in 1898, and this helped it handle the Spanish Influenza much better later on. The private sector cannot lead in this regard and cities must put in much larger and deeper mechanisms to manage healthcare.