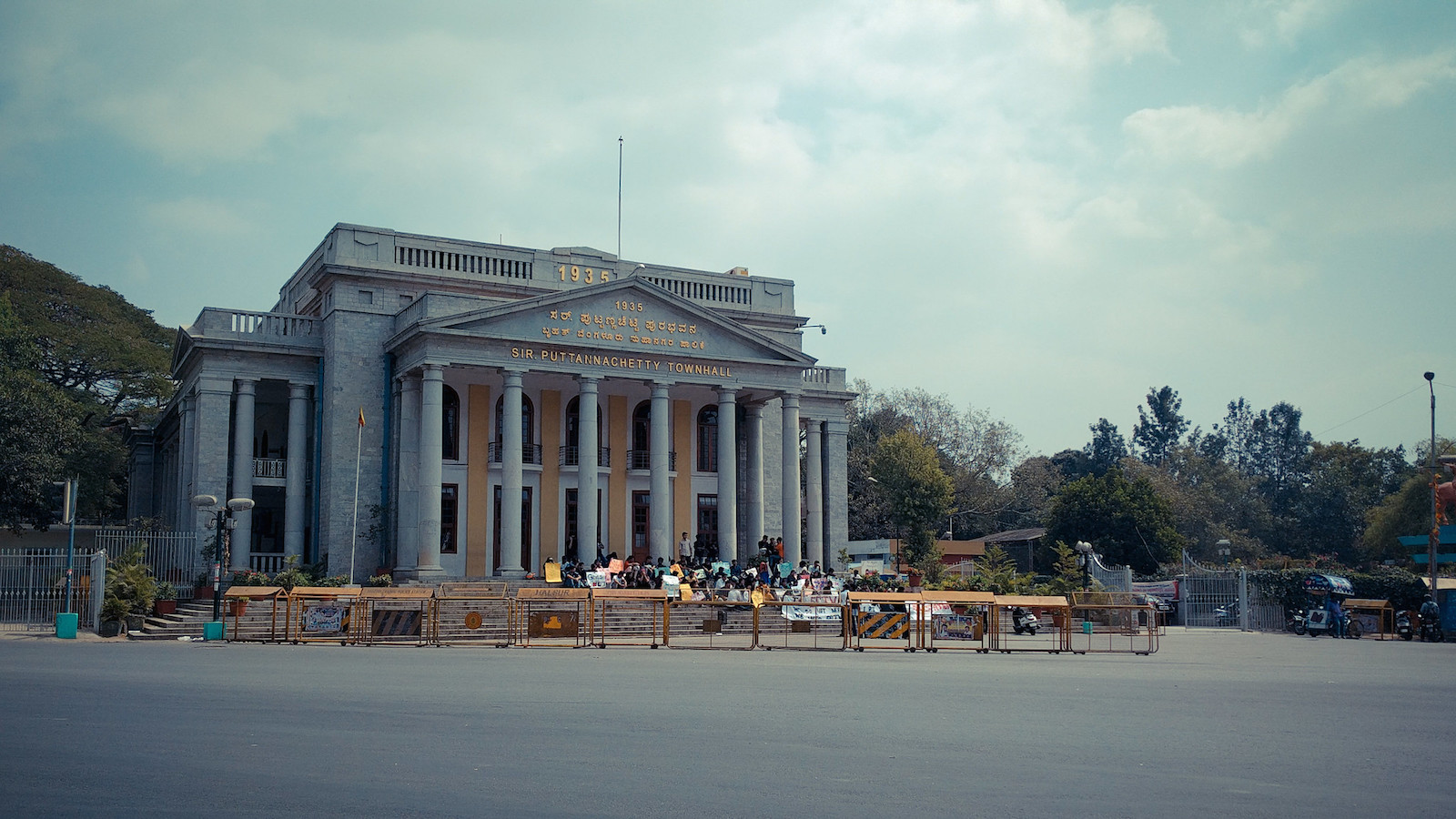 The 73rd and 74th Constitutional Amendments, 1992 mandated the creation of Panchayats and Municipalities in every State, but left the issue of the extent of devolution of functions, and empowerment of these bodies to the discretion of the states. Articles 243G (for Panchayats) and 243W (for Municipalities) nudge States to delegate their responsibilities with respect to the matters listed in the Eleventh and Twelfth Schedules. Most State-specific Panchayati Raj and Municipalities’ laws, amended pursuant to the constitutional amendments, do not clearly demarcate functions, leading to an overlap in the domains of the State and local governments. For instance, the Uttar Pradesh Panchayati Raj Act, 1947 devolves an array of functions to Gram Panchayats, across matters ranging from agriculture to rural electrification. The matters listed under the Act are, by and large, a replication of entries under the Eleventh Schedule, without a clear delineation of the functions of Gram Panchayats. Such laws do not reflect the spirit of the Constitution, resulting in a third-tier that is disempowered and depoliticised institutionally.

The scheme of fiscal devolution augments the disempowerment of the third-tier. The power to determine the revenue-base for local bodies lies with States, who specify the taxes local bodies can levy and collect. As the revenues generated by local bodies fall short in meeting their expenditures, they rely heavily on devolution of funds from the Central and State Governments in the form of grants and transfers, rendering them unable to embark upon developmental activities of their own accord. Consequently, the third-tier remains largely confined to performing traditional civic functions.

Kerala’s handling of the COVID-19 outbreak has emerged as a model for emulation, partly for its reliance on resilient local governments and robust community participation. This has reaffirmed the need for empowering the third-tier.

The Constitution must be appropriately amended to ensure that State Governments mandatorily devolve certain functions to local governments. Simultaneously, local government being a State subject, it is imperative that State Legislatures amend their respective laws for effective functional devolution, clearly delineating functions between the State and local governments. The Kerala Panchayat Raj Act, 1994 can lead by example. It categorically confers Village Panchayats with exclusive power to administer certain matters including, notably, running of dispensaries and primary health centres within their areas. Likewise, the Kerala Municipalities Act, 1994 creates representative ward committees, with detailed provisions for their functioning and facilitating community participation.

To complement functional devolution, Panchayati Raj institutions must have more avenues for revenue generation and access to untied funds. A welcome step will be to allow only local bodies to levy and collect professional tax. Currently, in certain States (Kerala, Tamil Nadu), the proceeds of professional tax go to local bodies, whereas in others (West Bengal, Andhra Pradesh), the proceeds are channelled to the State Governments. For greater financial decentralisation and autonomy, States must also implement the recommendations of the Fifteenth Finance Commission and duly apportion basic grants (which are untied funds) to local bodies.