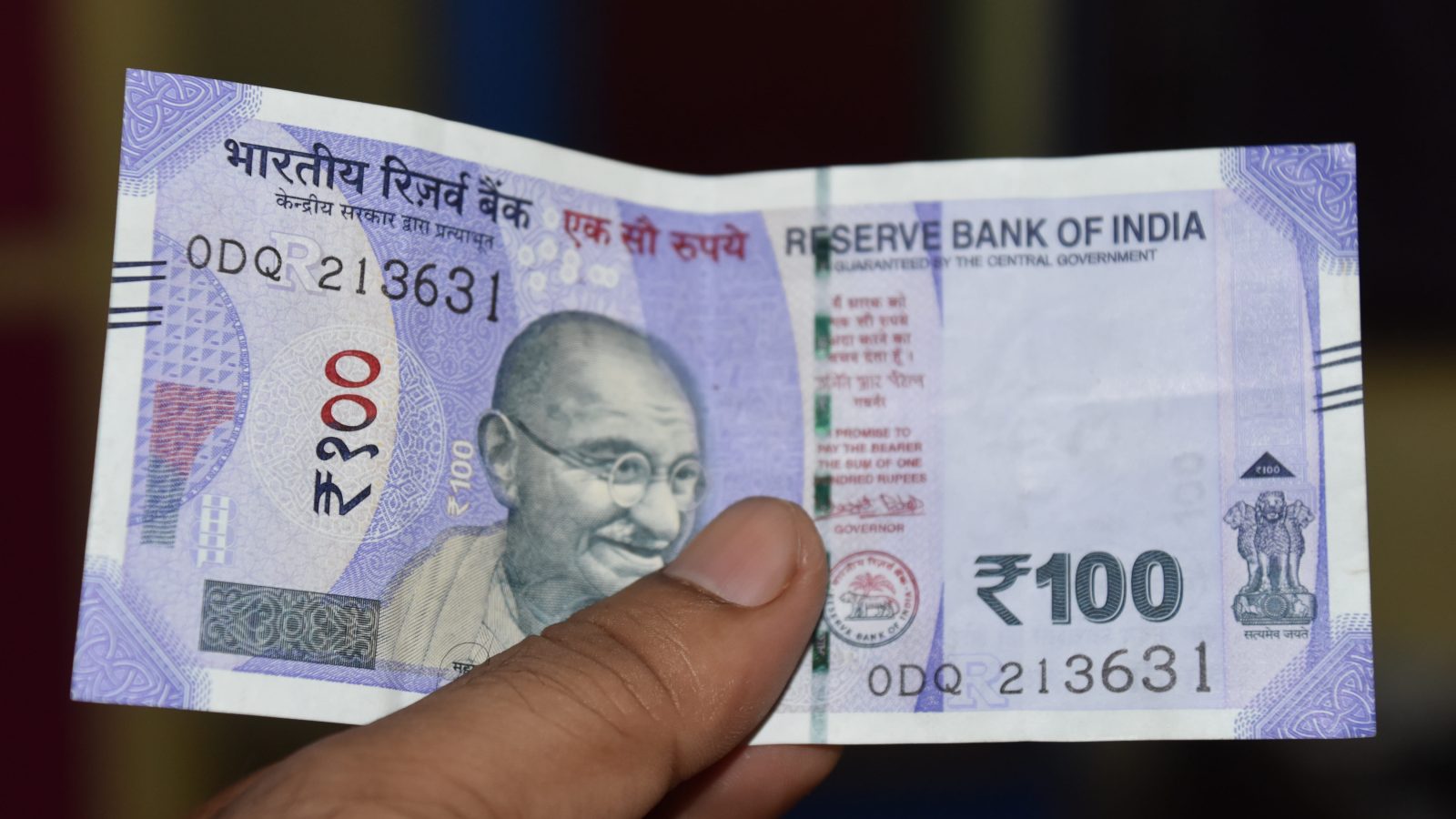 Creating a Crisis Management Agency for the Financial Sector

The financial sector in India is fragmented into various sectoral regulators and authorities, each focusing on their own regulatory domains. Although such a fragmented structure enables specificity and expertise in regulation, it often compromises macro-economic considerations in sectoral policies. The widespread economic impact of the COVID-19 crisis has demonstrated the need for coordinated responses across sectors to assess and manage financial crises.

In the aftermath of the 2008 global financial crisis, the government undertook some measures such as setting up the Financial Stability and Development Council (“FSDC”) under the Ministry of Finance in 2010 to institutionalise and strengthen mechanisms for maintaining financial stability and inter-regulatory coordination, amongst other objectives. Though the establishment of the FSDC was a step in the right direction, the structural framework within which it operates has certain shortcomings such as its non-statutory status, which preclude it from functioning as an independent body responsible for assessing systemic risk, making recommendations and monitoring the financial system in a holistic manner. This has resulted in the need to create a streamlined statutory system dedicated to a more formal and cohesive approach to financial crisis management in India. Such a mechanism will be important not only for managing the ramifications of the current crisis more effectively, but also for ensuring that India is better prepared to deal with future crises.

A financial crisis management agency should be set up to replace the FSDC as a statutory body under the Ministry of Finance with the objective of ensuring adequate mechanisms for accountability and transparency and for filling the gaps where current structures have proved inadequate. This agency’s focus should primarily be twofold: macro-prudential and supervisory. Its functions should include developing periodic assessments of macro-economic risks, monitoring the functioning of the economy, international coordination, anticipating potential risks, and performing functions such as supervision and monitoring in coordination with concerned regulators in a balanced manner. The structural framework of the agency must ensure that it has financial and operational autonomy, and that its board has adequate representation from relevant ministries of both central and state governments, external experts, heads of regulatory bodies and an executive committee for managerial and administrative control.

Guidance may be sought from structural frameworks adopted by other jurisdictions: in the United States of America, the Financial Stability Oversight Council comprises heads of various regulatory agencies and government representatives; in the United Kingdom, the Financial Planning Committee, located within the Bank of England, has diverse representation from the Bank of England, the Financial Conduct Authority, private sector and academia; and the European Union has established a European Systemic Risk Board consisting of central bank representatives from member-states and the European Union financial regulators. The overarching consideration in formulating the organisational design for the agency should be to ensure that its functions are primarily recommendatory and supervisory in nature and that there are effective mechanisms in place to ensure coordination between concerned authorities as well as compliance with basic principles of the rule of law.