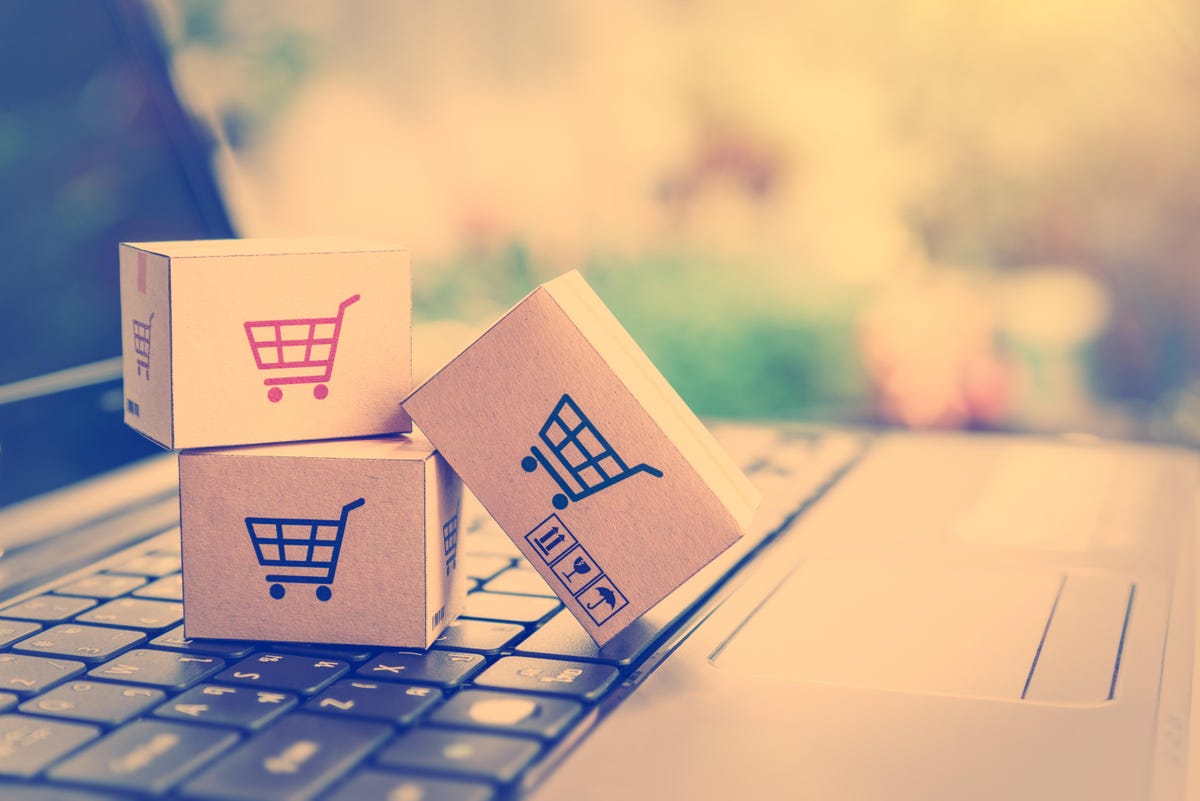 E-marketplaces are at the forefront of the digital revolution in India and are of undeniable importance to consumers and sellers/business users that operate upon it. Reinforced further by the COVID-19 pandemic, presence on large digital platforms has become unavoidable for business users to reach consumers, so much so that certain technology giants now act as ‘gatekeepers’ to various segments of the market.

The rise of E-marketplaces in India has however not been without problems. Numerous allegations of anti-competitive practices such as deep discounting, self-preferencing of private labels owned by platform operators, and opacity regarding search rankings, reviews and usage of data have been routinely levelled against platforms by their business users. Regulatory response to issues arising between platforms and their business users has thus far been amorphous and fragmented. Initially, E-marketplace regulation in India was subject to a light touch approach given its nascency. When regulatory focus finally shifted to E-marketplaces, consumer protection assumed priority.

However, as we discuss in our Working Paper, pursuing a light touch approach in regulating platform – business user (‘P2B’) relationships may prove to be short-sighted even from a consumer welfare standard. Moreover, allowing privately owned digital platforms that lack democratic legitimacy to set the rules of Indian e-commerce without identifying and mitigating the long-term risks and the economic harm they can cause is highly undesirable.

Regulatory efforts must therefore focus on developing an ecosystem that can nurture sustainable E-marketplaces. To contribute towards this goal, our Working Paper seeks to provide a detailed assessment of existing as well as proposed P2B competition regulation in seven international jurisdictions which lead the way in global regulatory response. Based on this, we seek to explore avenues for carefully calibrated solutions in the Indian context that balance the need to keep markets fair and contestable, and to promote innovation.

Despite the existence of several statutory instruments (as illustrated), the scrutiny of P2B competition issues in E-marketplaces remains scant. For example, the Consumer Protection (E-commerce) Rules, 2020 and Draft National E-commerce Policy, 2019 are primarily consumer-welfare centric and therefore have very little bearing on P2B competition regulation whereas the Foreign Direct Investment Policy and the Information Technology (Intermediary Guidelines and Digital Media Ethics Code) Rules, 2021 are limited in their applicability as the former applies to only foreign funded entities in India while the latter mandates obligations particularly upon social media intermediaries, news publishers and news aggregators. The Competition Act, 2002 (‘the Competition Act’) does empower the Competition Commission of India to intervene ex-post once statutorily demonstrable anti-competitive conduct occurs but it may not suffice on its own for the following reasons:

As such, statutory instruments that comprehensively set the rules of the game ex-ante to maintain fairness and contestability in E-marketplaces in India are absent.

Similar regulatory trends aimed at strengthening ex-ante competition regulation with respect to platform giants may also be observed in Australia and China, where regulatory focus is on promoting transparency and addressing bargaining power imbalances between platform giants and their business users.

3.  Key Findings of the Working Paper

Based on our findings in this Working Paper we believe that there is much to be gained from overhauling the existing regulatory approach to E-marketplaces. Increased contestability and fairer markets will not only promote innovation and encourage alternative platforms to come up but also allow small businesses and sellers to derive greater advantage from the growth potential of the platform economy. Ultimately, gains to consumers will ensue in the form of innovative and good quality products and services at cheaper prices.

We seek to initiate an informed discussion amongst experts and stakeholders on the questions raised in the Working Paper. We are hopeful that this exercise will provide a sound starting point to develop a regulatory framework that truly harnesses the potential of e-commerce for India.