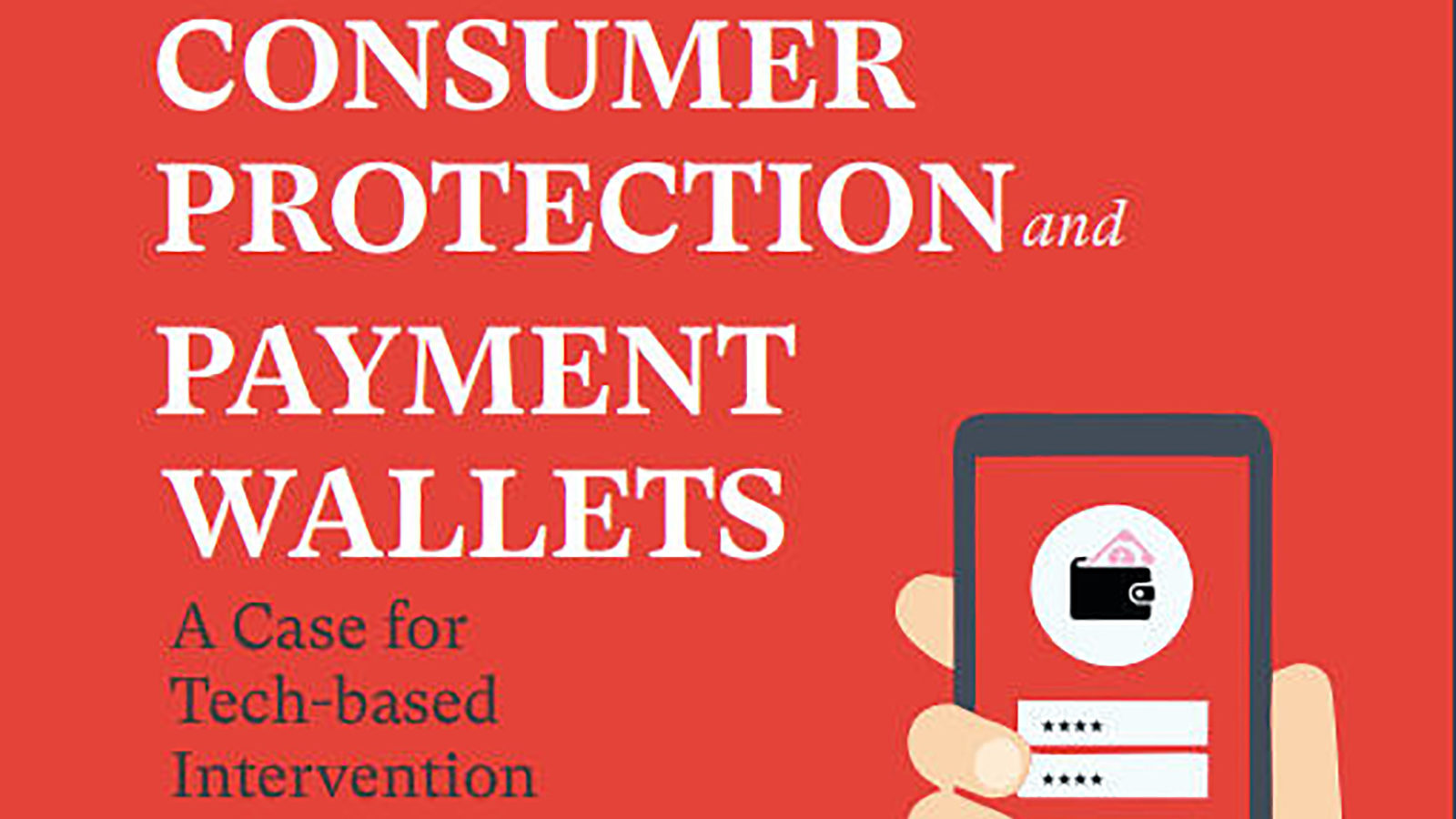 How do we harness technology to protect users of payment wallets?

As the Prepaid Payment Instrument (PPI) sector grows in size, depth and complexity, it also exposes its consumers to risks such as fraud, data breaches, and unauthorised transactions. These risks are even more critical in the context of low-income and financially vulnerable consumers who are increasingly using PPIs for their day-to-day financial transactions, because they are new to both formal finance and technology.  To address these risks and boost the government’s financial inclusion and consumer protection initiatives, this Concept Paper proposes two novel methods of integrating technological innovation to address such consumer-facing risks for prepaid payment instrument users.

Under the existing regulatory framework, prepaid payment instruments are modes of payment that facilitate the purchase of goods and services against the value stored on such instruments.

What is the consumer protection framework for PPIs?

PPIs are regulated by the RBI under the Payment and Settlement System Act, 2007 and various subordinate legislation. A review of the grievance redressal framework indicates that these entities have a three or four tier procedure matrix to resolve complaints. Typically, the total resolution period of complaints through these levels varies between two to 60 days.* A consumer must approach the PPI issuer prior to filing a complaint with the RBI’s Ombudsman, which is time-consuming and inefficient.

Challenges with the existing framework 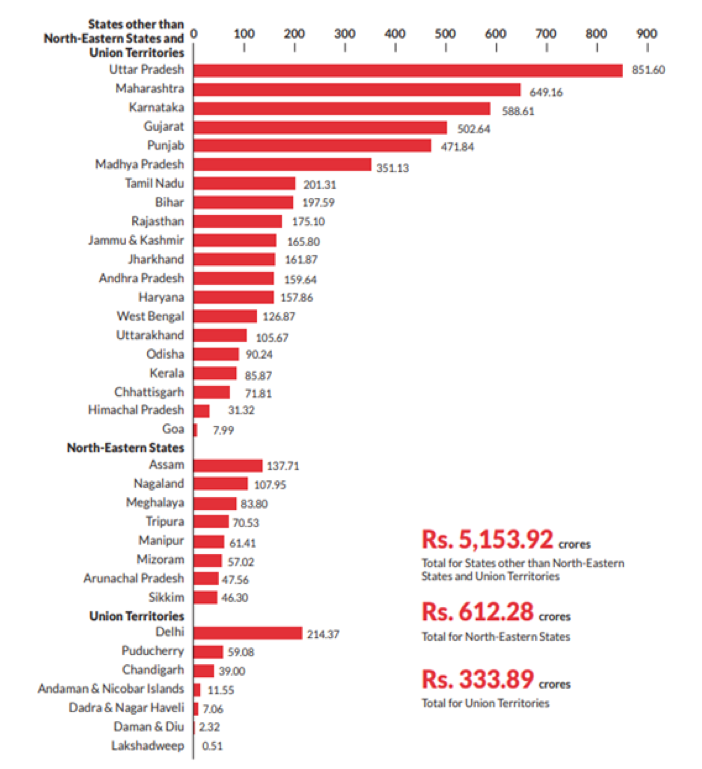 A technology-based intervention is required not only to address the issues outlined above, but also to make the consumer complaint redressal process more efficient. A tech-based solution will reduce dispute redressal costs and bolster consumer confidence.

This Concept Paper proposes two approaches to gathering consumer complaints data from PPIs on a real-time basis, which can then be used for data analysis. 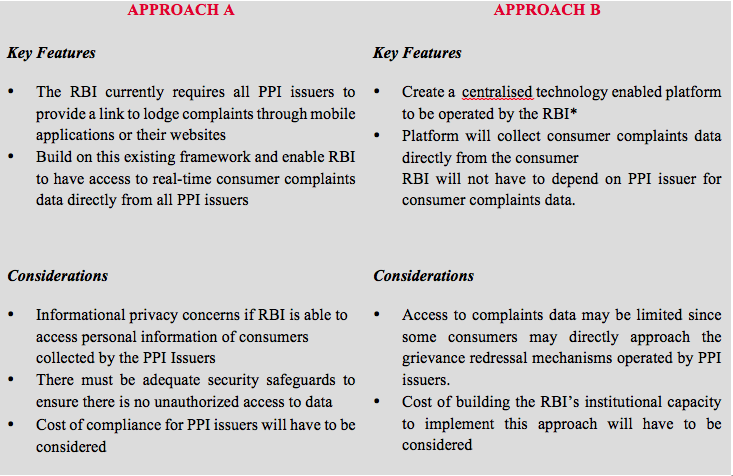 Value proposition of the tech-based interventions 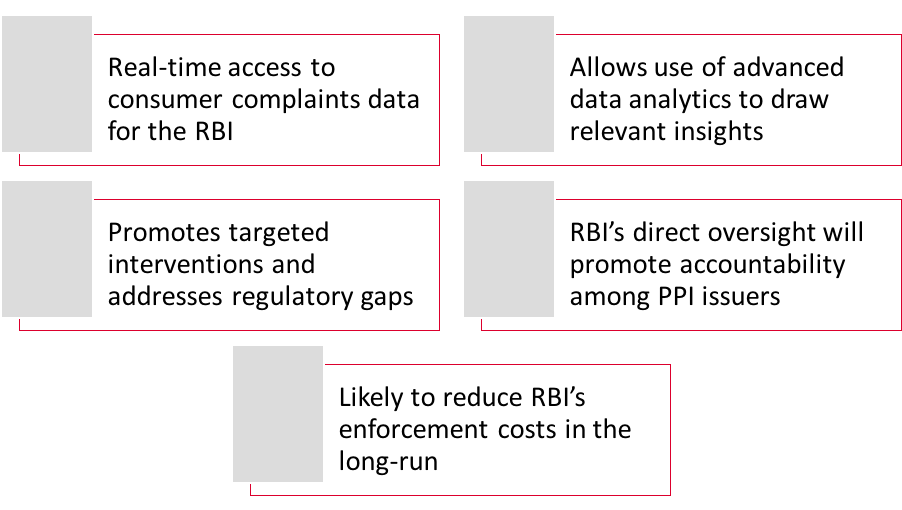 a) issued a framework for harmonisation of turnaround time for resolution of consumer complaints for failed transactions and compensation therefore; and