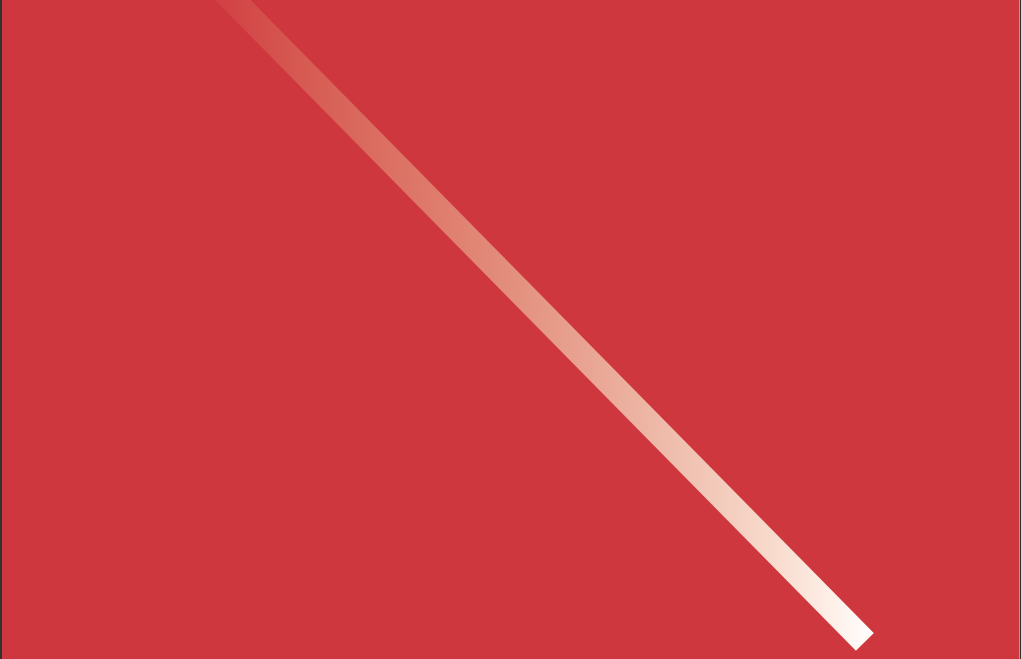 From Rule by Law to the Rule of Law

Does decolonisation hold any relevance for a sovereign democratic nation seventy five years after it became independent? Surely three quarters of a century is enough for India to remove the vestiges of  colonial rule from its legal system. The unfortunate truth is that even  after all these years, and despite India having given itself a modern  and progressive Constitution, traces of colonial rule remain embedded  in the legal system. As law students, we encountered this in the archaic legal language that we were made to use while learning to  draft pleadings. “Sheweth” seems like a word that should have been  retired before the Magna Carta was signed but it still features in court  pleadings, instead of the simpler, less arcane “submits” or “shows”.

This is only a minor example. Visible and invisible vestiges of colonial rule are all around us. While significant progress has been made in reforming colonial era laws and institutions, much more remains to be done and this is what Vidhi’s Briefing Book wishes to highlight. Some of the laws and institutions we have identified are inextricably linked with colonial rule and have no place in a free, democratic republic. Surveillance under the Telegraph Act, 1885 and the prohibition on sedition under the Indian Penal Code, 1860 were passed with a view to limit freedoms and further colonial rule. Even institutions which we take for granted, such as the office of the Governor and the police, were intended to suppress the legitimate democratic aspirations of Indian peoples. Today, they wear a veneer of constitutional legitimacy,  but real world experience shows that their core needs complete reform.

Then there are those laws and institutions that date back to the colonial era which have, through the passage of time, simply become  irrelevant in the modern world. Even as the world grapples with changing gender norms and identities, the General Clauses Act, 1871 still insists that laws should assume a man is the default subject for lawmaking. An institution which feels increasingly out of touch  with modern developments in the context of administration and procedures is India’s judiciary. Whether in removing the vestiges of  colonial rule in language and symbols or in ensuring accessibility to all litigants, the judicial system has much baggage to shed.

The project of decolonisation however, is not like uninstalling a defective version of an operating system where the previous version simply stands “restored”. Laws and legal systems are perennially a  work in progress, changing to meet the changing needs in a society.  There was never a “perfect” set of laws or legal systems in India and  decolonisation should not mean simply removing whatever was introduced during colonial rule. As Jawaharlal Nehru famously noted in “Discovery of India”, India is “an ancient palimpsest on which layer upon layer of thought and reverie had been inscribed, and yet no succeeding layer had completely hidden or erased what had been written previously”.

To apply the metaphor, decolonizing the law is about acknowledging  the complicated history of India’s laws and rewriting them with a view to making them compatible with India’s constitutional goals and status as a modern, liberal democracy. The idea is to neither “erase” nor “restore” but reimagine and reform through four key values-liberty, inclusivity, accountability of institutions, and relevance in a changing world.

To this end, the solutions that we have proposed also fall into four broad categories – safeguarding freedoms, making the law inclusive, ensuring accountability and upgrading the law. This, in some cases, may involve a simple repeal of the problematic provision, for instance, the criminal prohibition on sedition. In others, this might mean a larger  set of legislative and institutional changes as might be necessary for the Indian Forests Act, 1927 or the Law Commission of India. Finally, there are those which require a complete reimagination of the  purpose of the law and the institution itself. In this category belong the  need to rethink anti-beggary laws in States and the role of the District  Collector in land administration.

In the seventy-ffth year of India’s independence from colonial rule,  we believe this is the right moment to restart the conversation about  the need to decolonise India’s laws and institutions. This Briefing Book looks to take the discourse forward and provide actionable suggestions to the relevant institutions – Union government, State governments, and the judiciary. We hope that these ideas for reform will provoke not just thought but action to bring about the needed legal and institutional change.