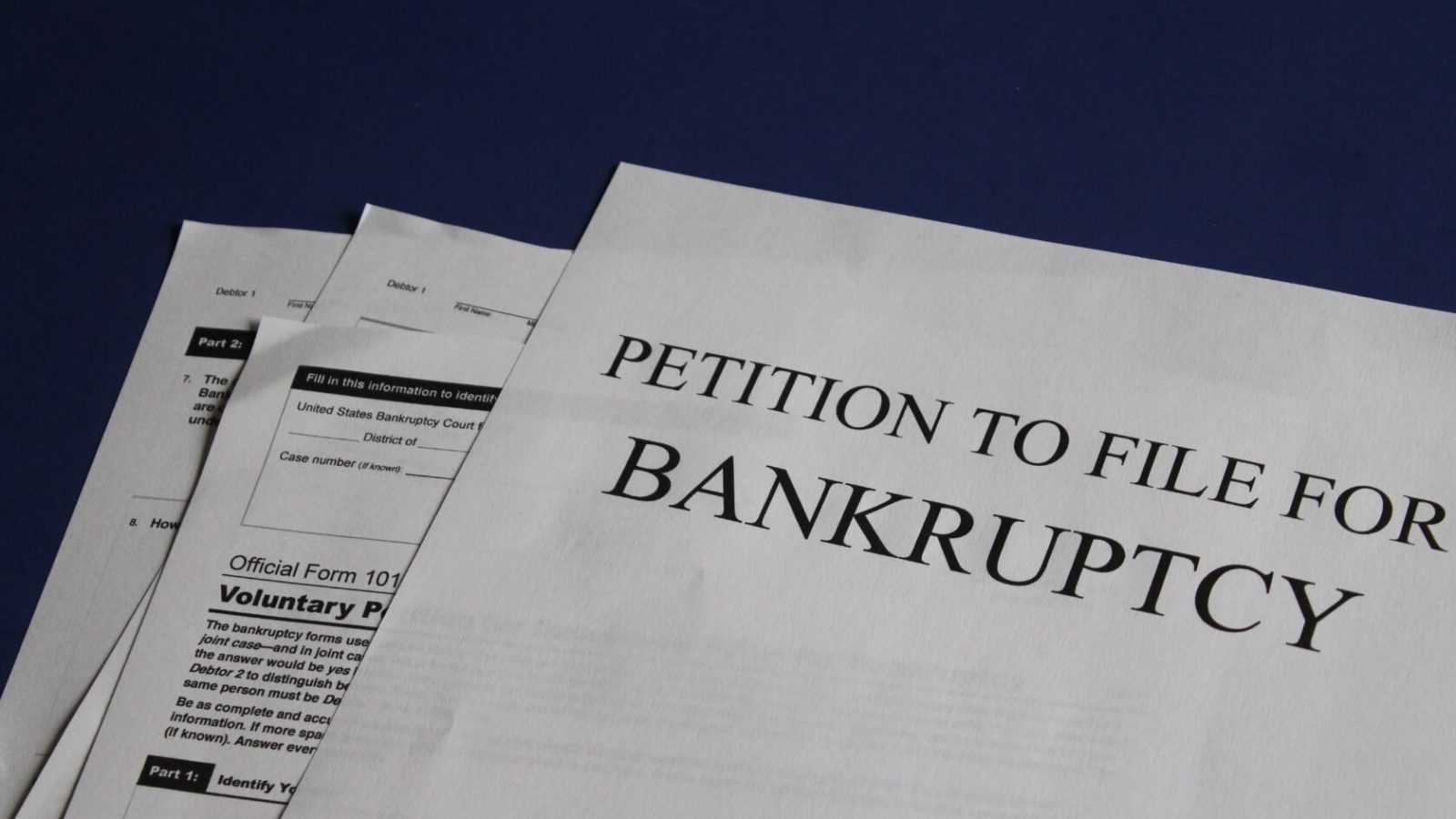 Concept Paper on Reforming the Corporate Insolvency Regime in India

Summary: It examines the reasons for the failure of the Indian corporate insolvency regime, evaluates international best practices and suggests a combination of substantive and institutional reforms for making the system more effective.

In the backdrop of rising insolvencies of businesses caused by the global economic crises, and India’s dismal ranking for resolving insolvencies in the 2014 ‘Doing Business’ Index, this Report examined the reasons for the failure of the Indian corporate insolvency regime and recommended a combination of substantive and institutional reforms to make the law more effective. It provided a conceptual understanding of the key issues plaguing India’s corporate insolvency regime at that time and outlined the policy alternatives which could be considered for improving the situation on the ground. The report recommended a complete overhaul of the corporate insolvency system in India and among other measures proposed an insolvency regime that provided for (a) a system of licensed insolvency practitioners under an independent authority and (b) provisions for automatic liquidation if a debtor was not resolved within a specified time-period. Today, these measures are recognized as two of the most important features of India’s new bankruptcy regime. It also evaluated the interaction of corporate insolvency law with debt recovery laws in India, made a case for developing an efficient system for addressing cross-border insolvencies in India and examined international practices and proposals that could be suitably adapted to the Indian context to make the system more efficient and robust.

Krishnaprasad K.V. was a Project Fellow at Vidhi.