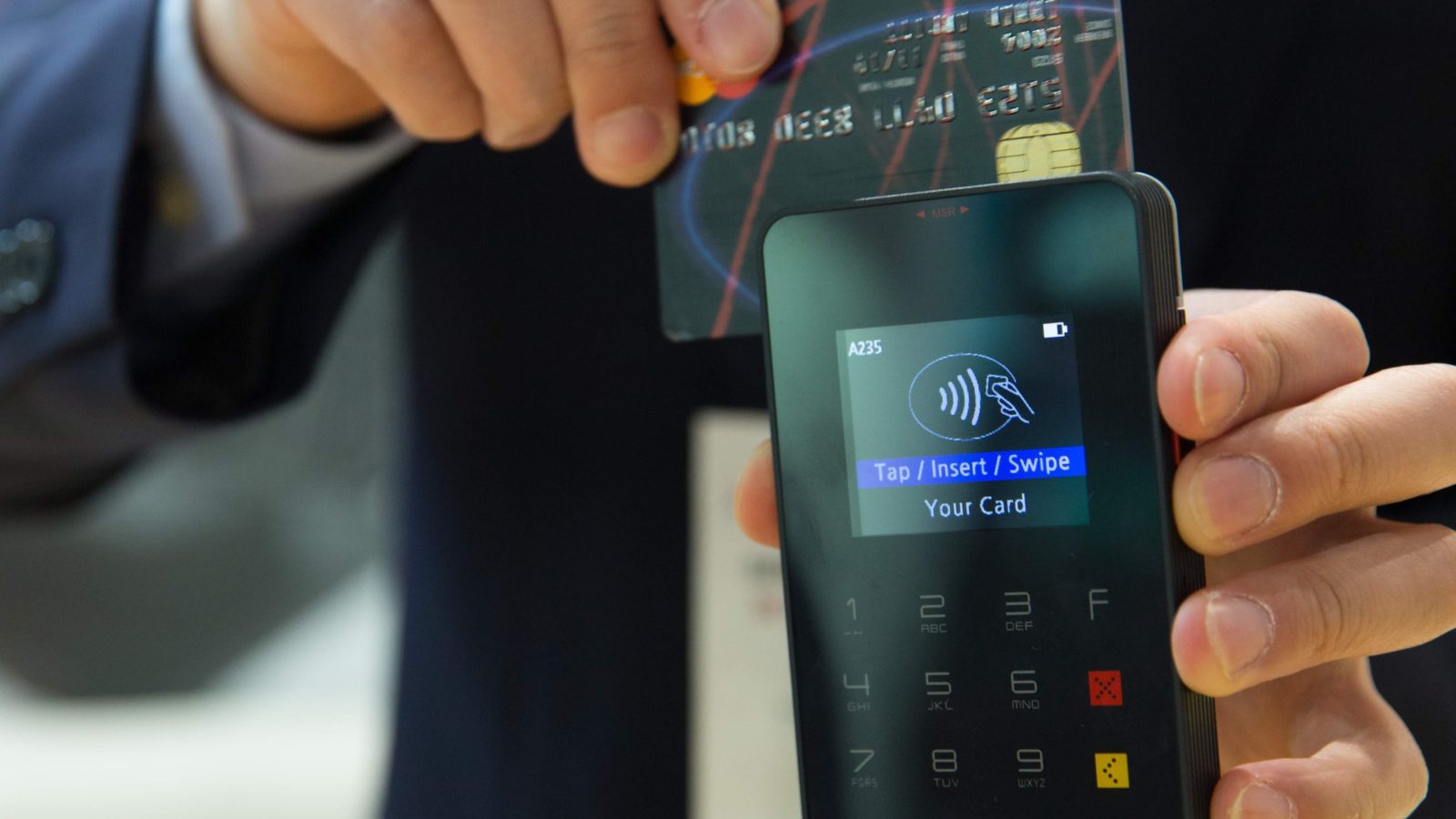 How do we boost technological innovation in financial services?

Summary: This Paper argues for the introduction of a new legislation to facilitate greater technological innovation in India’s financial sector through a cross sectoral fintech regulatory sandbox testing framework.

Advances in technology are transforming the financial services sector at an unprecedented rate. This calls for a governance framework to accelerate the positive and inclusive impacts of such technologies and contain or eliminate negative externalities. This concept paper envisages a legal framework for India (“Proposed Law”) that will be instrumental in defining the future of fintech innovations in the country. It recommends that India should enact a law to design a unified legal framework that will empower the existing financial sector regulators in India to: (a) operate a regulatory sandbox to test fintech innovations that fall solely within their respective regulatory domains; (b) operate and participate in an inter-regulatory sandbox to test innovations that fall within the regulatory domain of more than one regulator.

What is a regulatory sandbox

A regulatory sandbox is one of the tools used by regulators to facilitate innovation. Through a sandbox, regulators relax certain regulatory requirements for participating entities, and allow them to test their products and services with a reduced compliance burden. Typically, because of the regulatory relaxations, the testing process is subject to several conditions, supervised by the regulator, and only permitted to run for a limited time period. If the test is successful, regulators may consider modifying the potentially obsolete or burdensome regulations or alternatively, provide support to the innovator in deploying the product/service in the market.

For instance, if an insurance company develops a watch that could monitor health metrics, but is unable to deploy the watch in the market due to existing regulations, then the technology may be operated in a sandbox on a test basis, if it satisfies the required sandbox participation prerequisites.

The current framework is distributed across India’s four financial sector regulators, who either operate or plan to operate their individual sandboxes.