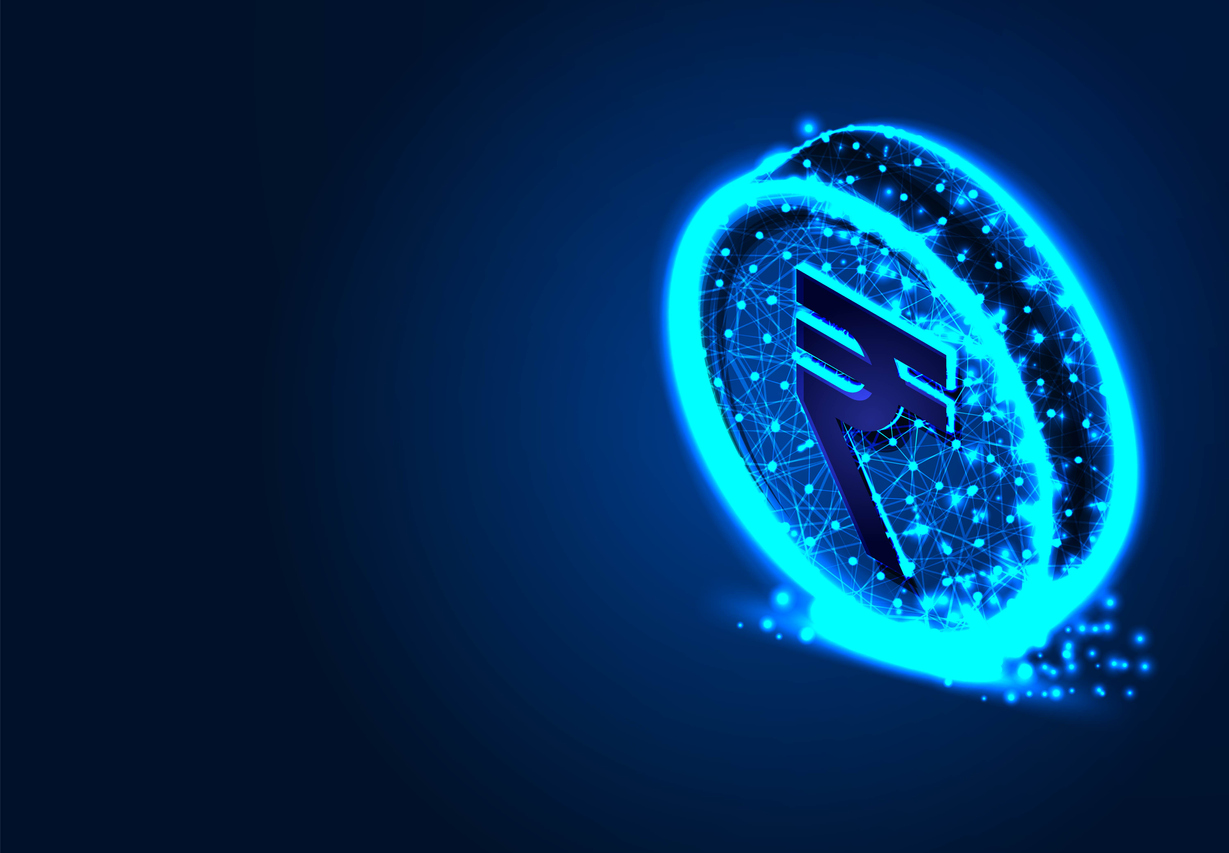 Summary: This working paper seeks to initiate and inform the public discourse on CBDC in India. By tracing CBDC developments in 43 countries, it seeks to analyse the preliminary considerations for a retail CBDC issuance in India

In 2020, China launched a pilot to test its central bank digital currency (“CBDC”) – a digital version of the Chinese Yuan that will be made available to the Chinese population through electronic wallets. This was followed by announcements by several countries on their CBDC projects, with the Central Bank of Bahamas announcing a national roll-out of its CBDC last October. In early 2021, the Reserve Bank of India (“RBI”) also acknowledged that it is exploring the need to issue a CBDC for India. Conversations around CBDC is not new. However, recent developments, particularly, the rise of privately issued cryptocurrencies and stablecoins and the desire to play a leading role in the global discourse on CBDC has accelerated the CBDC research in many countries.

While CBDC has the “potential to be the next step in the evolution of money”, CBDC issuance calls for cautious optimism. The novelty and complexity associated with CBDC issuance involves important questions especially its possible impact on the financial system and its stability. Against this background, Vidhi’s working paper seeks to initiate and inform the public discourse on CBDC in India. By tracing CBDC developments in 43 countries (“Surveyed Jurisdictions”), the working paper seeks to analyse the preliminary considerations for a retail CBDC issuance in India. Given the nascent stage of CBDC research, the paper does not deal with the normative question of whether India should issue a CBDC.

What is a Central Bank Digital Currency?

How is it Different from E-Money, Cryptocurrency and Stablecoin?

CBDC must be distinguished from the existing forms of private money such as e-money (money stored in prepaid wallets) or bank deposits, that can be transferred electronically using cards or mobile payment applications. Such money is issued by private entities i.e., banks or non-banks and are not a liability of the central bank.

Similarly, a CBDC is different from cryptocurrencies and stablecoins which are issued by private entities. Unlike CBDCs which will be a liability of the central bank, cryptocurrencies are no one’s liability and their value is derived from the expectation that they will be valued and used by others. Due to their limited use and volatility in their prices, such currencies often fail to effectively serve the functions of money.

Why are Surveyed Jurisdictions Exploring CBDC?

The motivation for CBDC issuance is linked to local circumstances of Surveyed Jurisdictions. Broadly, advanced jurisdictions where penetration of digital payments is high and cash use is declining, CBDC development is motivated by policy priorities such as dealing with the decline in the use of cash and promoting innovation, competition and resilience in the payments landscape. In emerging economies with lower penetration of digital payments, financial inclusion appears to be an important driver.

What are the Challenges Associated with the Issuance of CBDC?

The impact of CBDC issuance on monetary stability and the financial system is of primary significance for central banks. If the demand for CBDC is high, there may be huge and rapid shifts from bank deposits to CBDC. This may lead banks to increase deposit rate to attract funding, which in turn will impact its profitability, leading them to resort to expensive or lower provision of credit. Further, by providing depositors a safe and liquid alternative to bank deposits, CBDC may accelerate bank runs during a period of financial stress. Other challenges include the strain on the institutional capacity of a central bank to issue a CBDC, security risks, reputational risks to central banks, etc.

What Are the Possible Designs Being Considered for CBDC Issuance?

What is the Status of CBDC Research in Surveyed Jurisdictions?

A. Identifying Opportunities for CBDC Issuance

B. Role of RBI and the Private Sector

The introduction of a retail CBDC in India may lead to RBI introducing services for the general public. This marks a departure from its existing operations, in which RBI has no direct relationship with the end consumers. In case of a Direct Model, RBI will be responsible for new areas of activities which will require new competencies within the bank. Alternatively, RBI may explore a Two-tiered Model, where RBI can assume a less operative role, with most consumer facing services being outsourced to intermediaries. However, even under this model, RBI will still need to develop monitoring, oversight and risk management functions, and establish systems to respond to potential CBDC disruptions.

Legal considerations will be determined by the final CBDC design. However, preliminary issues for consideration are as follows: