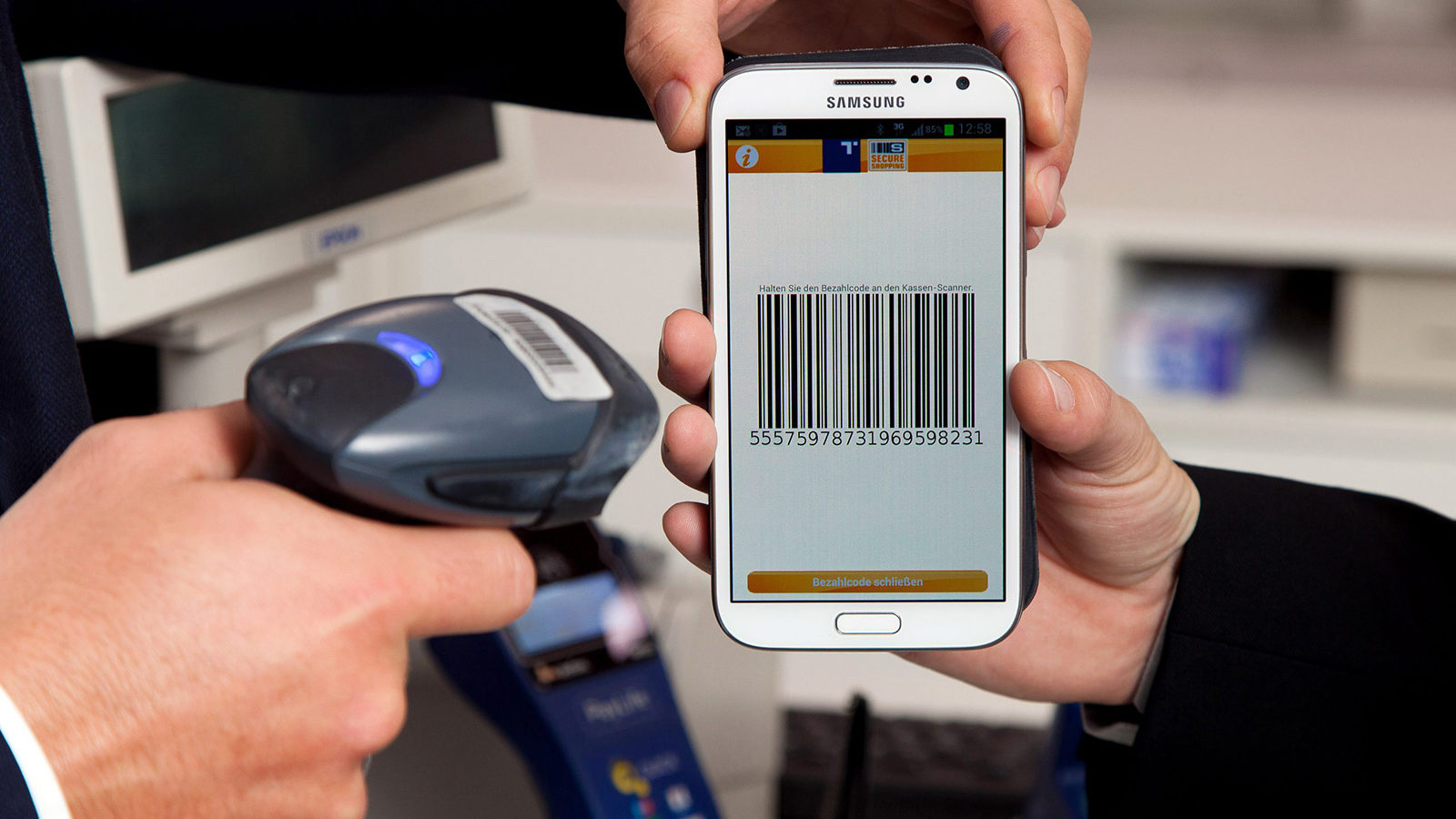 Lessons for the future

Earlier this month, when the Reserve Bank of India (RBI) placed the crisis hit Yes Bank under moratorium, what many did not envisage was its impact on the fintech sector in India. Post the moratorium, which imposed restrictions on transactions on Yes Bank accounts, several digital payment companies (or fintechs) associated with the bank witnessed massive outage in their services.

For a country that is aggressively pushing the agenda of a ‘less-cash’ economy, such incidents tend to hurt consumer confidence in digital payments. The Yes Bank collapse underscores the fault-lines in the framework for fintech firms, which did not have a contingency plan for dealing with such crisis.

Yes Bank has been a front runner in enabling several fintech initiatives in India. Post the RBI’s announcement, cards, point of sale terminal machines deployed by Yes Bank at merchant locations, and other digital banking channels associated with the bank stopped working.

Among the worst-hit was the popular UPI or unified payment interface (a mobile only real time instant inter-bank payment system) based applications. The UPI handles of Yes Bank were blocked after the RBI moratorium which adversely impacted fintech firms that partnered with the bank for UPI based payments.

The UPI, a popular mode of digital payments, is a payment system operated by the National Payments Corporation of India (NPCI). The UPI ecosystem is a bank-led model. Only a bank can directly interact with the UPI interface. Non-banks can participate in the UPI ecosystem by partnering with a bank. For instance, payment apps like Google Pay, PhonePe, etc,. which are operated by non-banks partner with banks to enable UPI based transactions.

Prior to its collapse, it is reported that Yes Bank was the sole banking partner for 14 out of the 38 third party app providers (TPAP) on the UPI network and was processing almost 39% of all UPI transactions.

PhonePe, one of the prominent TPAPs, is reported to have recorded the highest number of UPI transactions (at 342 million out of a total of 918 million transactions) in August 2019, followed by GooglePay (at 320 million). When the moratorium was imposed, several fintech firms such as PhonePe and BharatPe, which solely relied on Yes Bank for its UPI-based transactions, were caught off guard, with millions of their consumers witnessing disruptions in their services.

Risk diversification: While PhonePe was back in action in a record time of 24 hours after switching to ICICI Bank as its partner, this incident raises some serious questions for the future of fintech regulation in India. It exposes the fragility in such bank and non-bank partnerships and the lack of clear guidelines on certain aspects of operation of fintech firms.

For instance, PhonePe accounted for nearly 50% of the transactions that took place through the Yes Bank UPI handle. As mentioned earlier, in August 2019, PhonePe claimed to have processed the highest number of UPI transactions. Despite processing such a high number of transactions, the company did not diversify its exposure to more than one bank. This is particularly concerning since the company did not have a business continuity plan to deal with a situation like this especially when financial distress at Yes Bank was apparent.

To be fair, NPCI had issued two notifications (one in 2017 and then in 2020) directing large TPAPs (processing more than 5% of total monthly UPI transactions) to adopt a multi-bank model. Under this model, large TPAPs were directed to partner with a minimum of three banks for UPI based payments. While TPAPs like GooglePay already partner with four banks, PhonePe continued to operate on a single-bank model. This could be because the NPCI direction did not set out any consequences for non-compliance with such direction.

Reassessing policy framework: The Yes Bank fiasco is a wake-up call to the policymakers to reassess the framework applicable to digital payment systems and fintechs in India.

 The regulator should closely study the role of fintechs from a financial stability perspective.

 It should adopt a risk-based regulatory framework.

 It may be useful for the regulator to issue guidelines to limit the impact of similar events in the future by limiting the exposure to single financial institution for settlement of payments in case of such services.

 Business continuity plans will have to be monitored carefully.