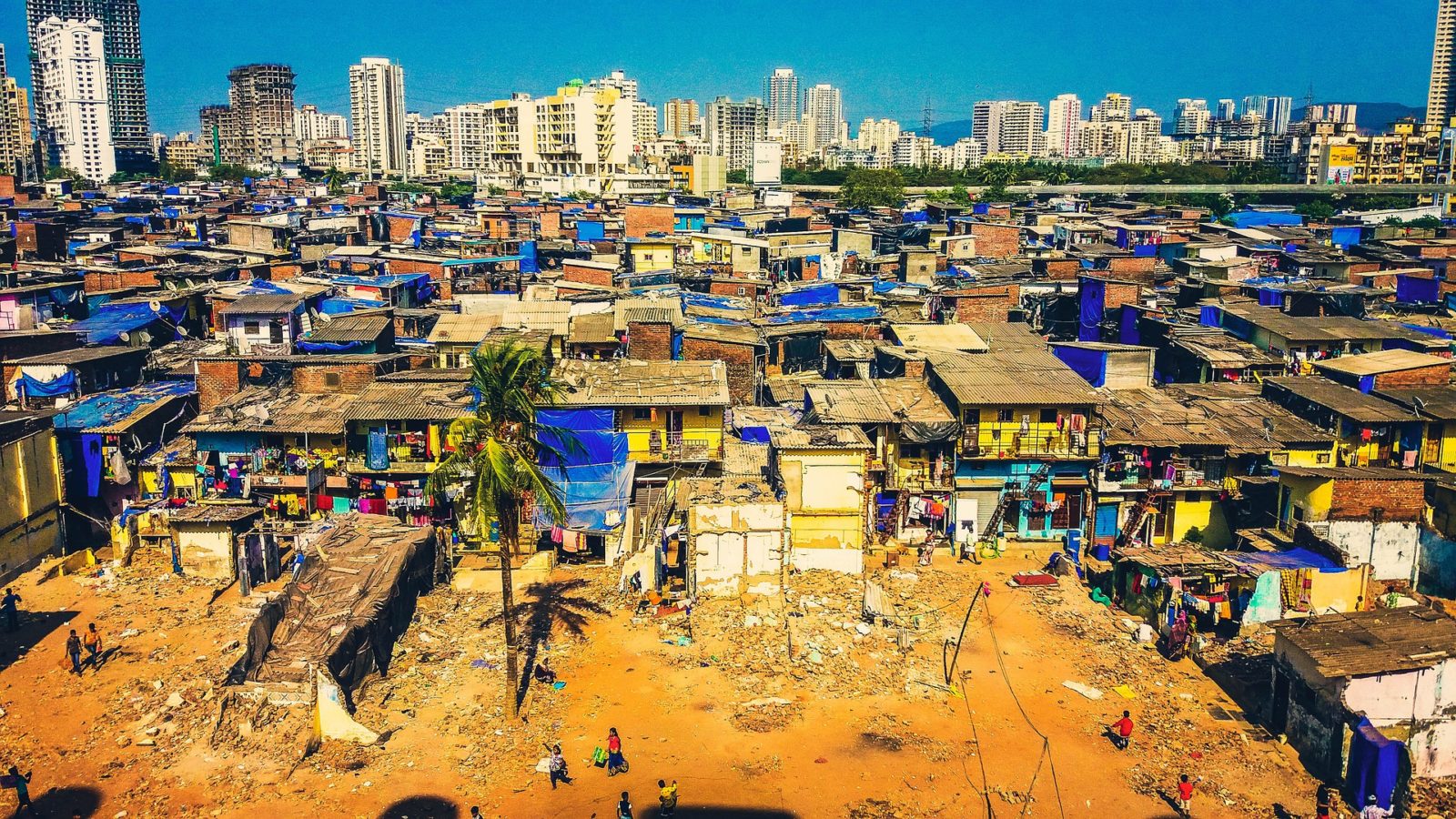 Article 39 of the Indian Constitution requires the State to direct its policies towards securing for all its citizens the right to an adequate means of livelihood, availability of material resources, and ensuring prevention of concentration of wealth, etc. However, data has shown that the State has failed to achieve the desired objective, and inequality has been ever increasing. A study by Oxfam India reveals:

• The total wealth of all Indian billionaires is more than the full-year budget.

• It would take 941 years for a minimum wage worker in rural India to earn what the top paid executive at a leading Indian garment company earns in a year.

• It would take around 17.5 days for the best paid executive at a top Indian garment company to earn what a minimum wage worker in rural India will earn in their lifetime

The COVID-19 pandemic has only exacerbated the societal fault lines in the country and has exposed the poor to harsh economic challenges.

For a nation that has historically fought, and still fights along the lines of caste, region and gender, wealth inequality only serves as a further dent inscribing these social inequalities deeper into an already divided society – and hence must be addressed. Addressing the wealth inequality through the tax system in India is an important step in this direction. This could be done though taxing the accumulated wealth of the rich – which the country isn’t doing currently. This blog stresses on the need for India to use its tax policy more efficiently for the same.

French economist Thomas Piketty, in his book ‘Capital in the Twenty-First Century’, argues that when the return on capital is greater than economic growth, in the long run, concentration of wealth and its unequal distribution will create instability. He suggested that when the rate of growth is low, wealth from capital tends to accumulate quickly than it does from labour, which then adds to the wealth of the top 10% of the population.

Currently, even though large swathes of India’s economy currently appear to be in distress and both consumption and investment have fallen, yet, India’s key equity indices Nifty 50 and Sensex are currently close to their all-time highs.

This divergence between economic conditions and stock prices is extremely unhealthy given that a slow economy alongside a robust stock market in all likeliness leads to an increase in income and wealth inequality – a nightmare for any society. Even historically, while the underlying Nifty 50 earnings have grown by only 3.8 percent annually over the last six years, the Nifty 50 index has shown a staggering growth of 11.1% over the same period, suggesting why the rich seem to get richer, and the poor get poorer.

Not just numbers, the lockdown imposed during the Covid-19 pandemic is a textbook example of how crises affect the rich and the poor differently. While the wealthy have the luxury of sitting at home with families, waiting for the worst to pass, millions of migrants are on the road walking home.

Given that India is the 5th largest economy in the world, it is certainly not a poor country. However, India, as mentioned above, is also one of the most unequal countries in the world, and the State has failed to address these inequalities through adequate investment in education, infrastructure and health, by way of a more equitable and progressive tax system.

Using taxation as a tool to address wealth inequality

A report by the Organisation for Economic Co-operation and Development (OECD) too makes a strong case for addressing wealth inequality through the tax system.

As per the OECD report, the sources of wealth inequality are diverse. The most significant ones include income inequality, inheritances and asset value appreciation. This means that a broad range of taxes that apply to these three sources also affect wealth inequality. The taxes include net wealth taxes, taxes on wealth transfers, income taxes, and capital gains taxes (taxes on the income from the sale of a capital asset).

While India does have a progressive income tax regime and capital gains taxes, it does not currently tax accumulated wealth in any manner whatsoever. While the tax on inheritance was abolished much earlier in the year 1985, the wealth tax was abolished recently in 2015.

As per the report, for countries with broad-based personal capital income taxes, i.e., tax on interest, dividends, rents, capital gains, and well-designed inheritance and gift taxes, a net wealth tax is not feasible.

However, as mentioned above, India does not have a broad based personal capital income tax regime, and the inheritance and gift tax regime is non-existent. Hence, the need for taxing accumulated wealth arises.

According to an Oxfam study, 51 billionaires out of the total 101 in India are aged 65 years or above, and control a staggering INR 10,544 billion of total wealth in the country. If it is assumed that in the next 20 years, at least Rs 10,544 billion will be passed on to the inheritors and on that if a 30% inheritance tax is imposed, the State can earn at least INR 3176 billion. Given that the government has had to reach out to NGOs to seek for help during the pandemic to serve the poor, taxing the super-rich appropriately to collect additional revenue can be useful in times of future exigencies in order to build a truly resilient India.

Hence, to augment government revenues and support sustainable growth where the poor are not ignored, India needs to seriously consider bringing back either a net wealth tax, or the tax on inheritance, or a combination of both.