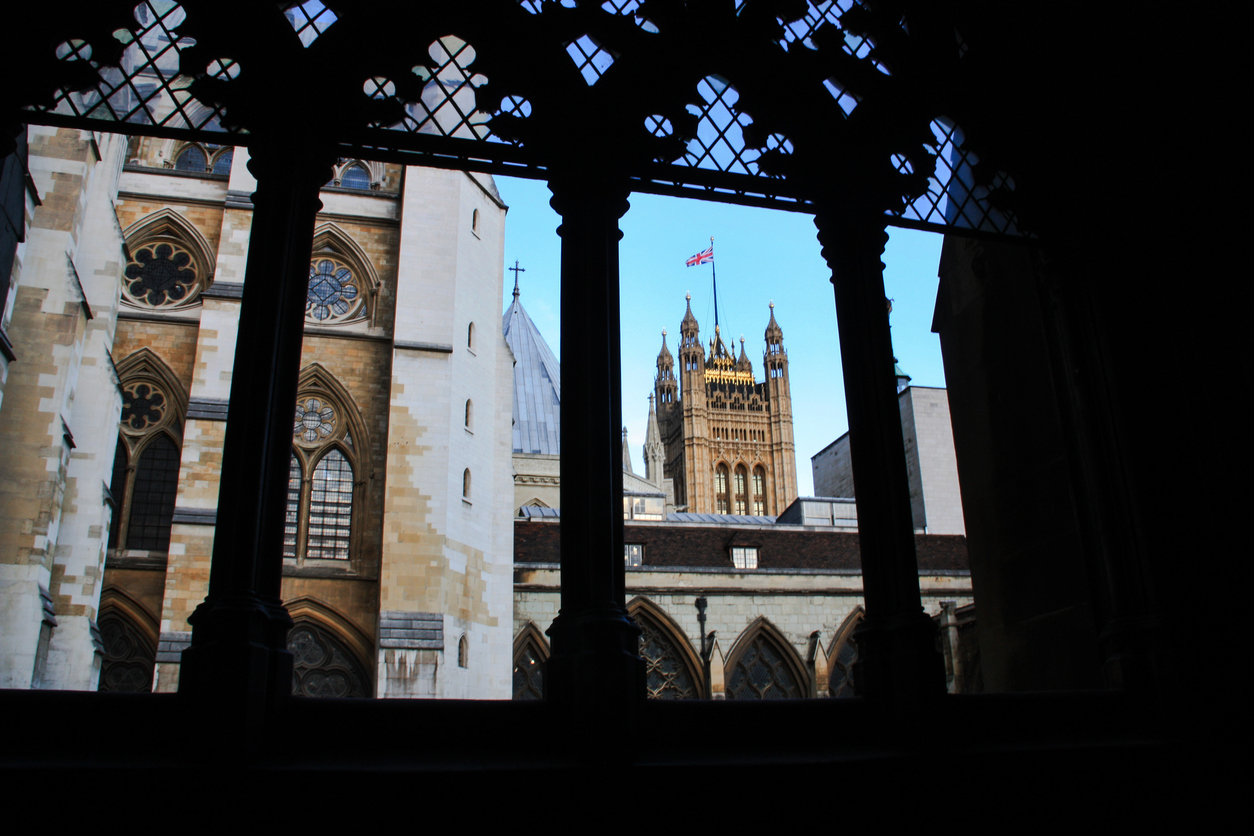 What Distinguishes Criticism from Contempt of Court? A 1968 UK Court Decision May Show the Way

One of the restrictions to free speech, which has been enshrined in the Constitution of India, is contempt of court. Oftentimes, the law on contempt has been used by the judiciary to limit instances of criticism against it. Fortunately, however, there is well-established precedent that all criticism does not qualify as contempt. Where, then, is the line?

In India, an overarching law regarding contempt was introduced with the Contempt of Courts Act in 1971. The law’s origins, however, can be traced back to its colonial history and the common law principle that courts of records can punish for contempt. It is only befitting then to turn to a 1968 judgment of the Court of Appeal of England and Wales, rendered a few years before the Act was passed, to understand what constitutes contemptuous speech.

In 1966, as a consequence of an internal policy decision, the Commissioner of Police in London refused to prosecute certain individuals engaging in gambling. An application to mandate the Commissioner to enforce this law was set aside by both the Queen’s Bench Divisional Court and the Court of Appeal. Appalled by these decisions, Quintin Hogg, a senior barrister, wrote an article titled ‘The Gaming Muddle’ for the satirical publication ‘Punch’, criticising the entire fact circumstance, including the judgment. Hogg wrote:

“[T]he recent judgment of the Court of Appeal is a strange example of the blindness which sometimes descends on the best of judges… So what do they do?… Criticise the lawyers, who have advised their clients. Blame Parliament for passing Acts which they have interpreted so strangely. Everyone, it seems, is out of step, except the courts.”

Signifying a victory for free speech, the Court of Appeal held that Hogg was within his rights to criticise them even though there were factually erroneous inclusions in his piece. In setting out how the powers of contempt should be most sparingly exercised, Lord Denning said:

“Let me say at once that we will never use this jurisdiction as a means to uphold our own dignity. That must rest on surer foundations. Nor will we use it to suppress those who speak against us. We do not fear criticism, nor do we resent it. For there is something far more important at stake. It is no less than freedom of speech itself. It is the right of every man, in Parliament or out of it, in the Press or over the broadcast, to make fair comment, even outspoken comment, on matters of public interest.”

While deciding to not initiate contempt proceedings, the Court reaffirmed how broad-shouldered it was. Lord Salmon, one of the other judges, stated that “The authority and reputation of our courts are not so frail that their judgments need to be shielded from criticism.” Evidently, the Court recognised that the existence of criticism is not by itself a challenge to judicial reputation. It afforded Hogg’s criticism “good faith”, and recognised the “inalienable right of everyone to comment fairly on any matter of public importance”. This, the Court held, was one of the pillars of individual liberty and free speech. In their inimitable style however, they expressed their quiet displeasure with such a piece having been written. Quoting Hogg’s words back to him, Lord Edmund Davies, said “Silence is always an option.”

In India, however, in the recent past, the exercise of the power of contempt has appeared overbroad. Moving forward, whether the courts ‘fear or resent’ criticism will be telling of the faith that the judiciary has on its own capability and integrity. The more expansive the application of the contempt law, the more anxious and shaken the Indian judiciary will appear to be.