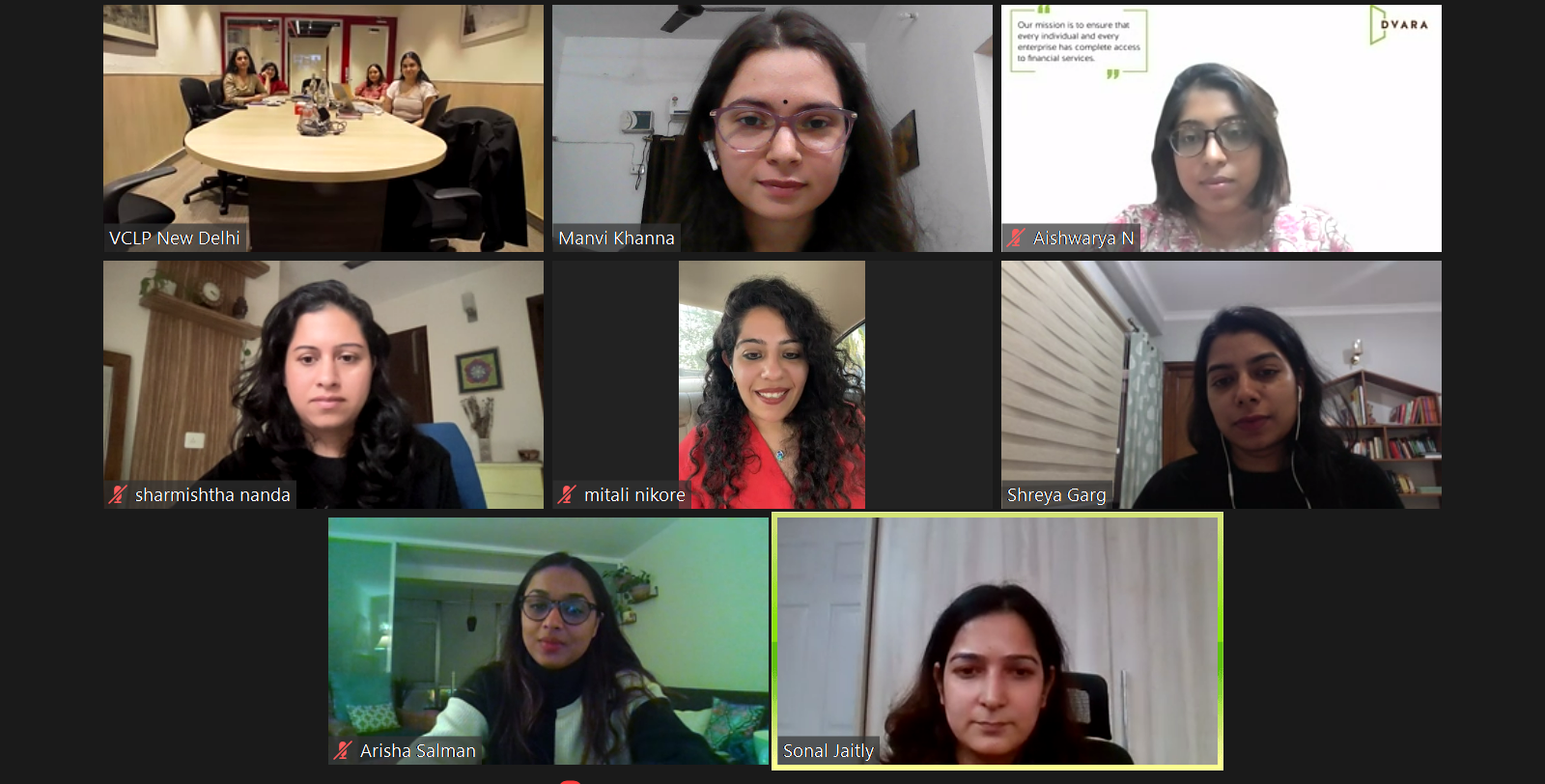 Roundtable Discussion on the Report, ‘Financial Inclusion of Women during the Pandemic’ | 4th November 2022

The pandemic witnessed women being disproportionately affected in terms of loss of economic opportunities, including the loss of jobs and the loss of income, which deepened their financial exclusion. To mitigate the gendered impact of the pandemic in India, the Central Government (‘CG’) introduced one of the largest cash transfers programmes under the flagship Pradhan Mantri Garib Kalyan Yojana (‘PMGKY’) initiative for women holding Pradhan Mantri Jan Dhan Yojana (‘PMJDY’) accounts. Under the PMGKY initiative, during April 2020 – June 2020, the CG transferred INR 1500 to women-held PMJDY accounts (INR 500 each for three months).

The Vidhi Centre for Legal Policy (Vidhi) undertook a study titled “Financial Inclusion of Women During the Pandemic | The Role of Jan Dhan Accounts and Cash Transfers” (‘Study’) to assess the effect of cash transfers on the financial behaviour of women as well as the overall accessibility and use of financial services by women during the pandemic. For conducting the Study, we surveyed 3 sets of respondents; 560 women customers, 17 business correspondents (‘BCs’) and 23 financial institutions (‘FIs’), consisting primarily of public and private sector banks.

Vidhi organised a roundtable discussion on 4th November 2022 with experts from the financial inclusion space on some of the themes explored in the Study. Through this discussion, Vidhi sought to inform the findings of its Study better and gain insights from experts on the challenges of the cash transfer system in India, specifically for women, and the necessary measures needed to further the financial inclusion of women during events like a pandemic, and beyond.

A. Role of Cash Transfer System and its Effective Implementation

Findings from the Study:

Key Takeaways from the Discussion:

In light of the Vidhi findings, the following issues were discussed with the participants:

B. Accessibility to banking infrastructure during the lockdown and the role of FIs and BCs

Findings from the Study:

Key Takeaways from the Discussion:

In light of the Vidhi findings, the following issues were discussed with the participants:

Some of the critical components of such outreach programmes identified by the participants were: 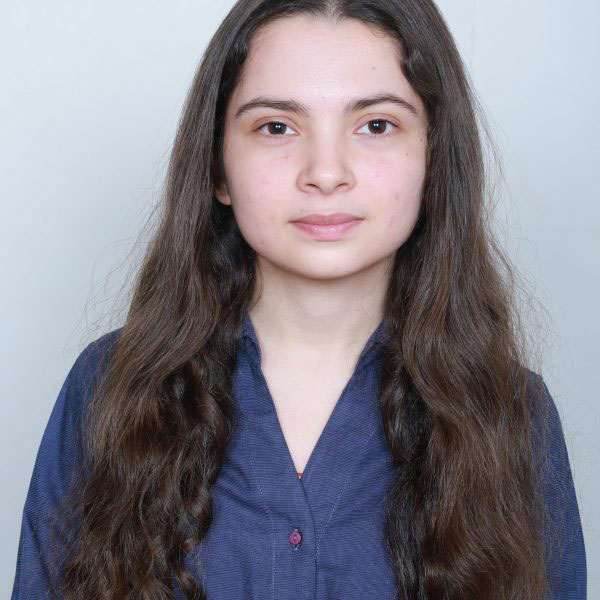 Manvi Khanna is a Research Fellow in the Law, Finance and Development Team at Vidhi. She completed her BBA.LLB (Hons) from National Law University Odisha, Cuttack in 2021 and is a University gold medallist for highest grades in Corporate and Insurance Laws. Prior to joining Vidhi, she had interned in the commercial disputes team at J Sagar Associates, New Delhi, project finance team at L&L Partners, New Delhi, disputes team at Shardul Amarchand Mangaldas, New Delhi, LKS, New Delhi and Bharucha and Partners, New Delhi. Throughout her law program she has authored numerous research pieces in the form of opinion editorials, blogs and journal articles. She has also been a member of the Centre for Corporate Law, Legal Aid Society and Centre for Women and Law at college. Her areas of interest include finance, insolvency, banking and gender justice. 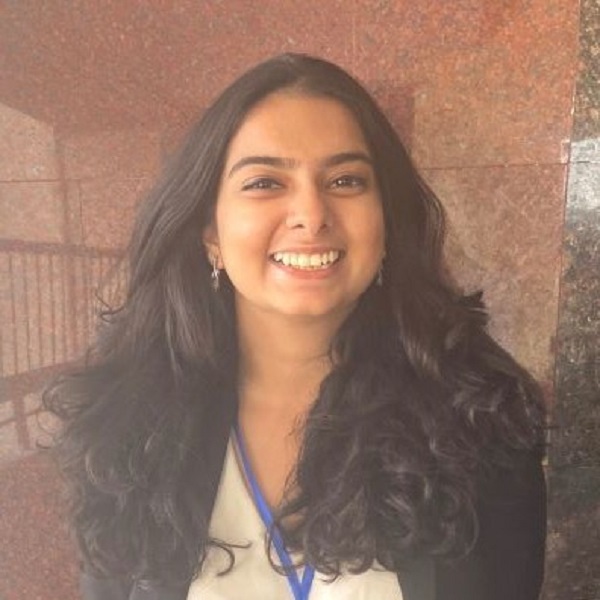