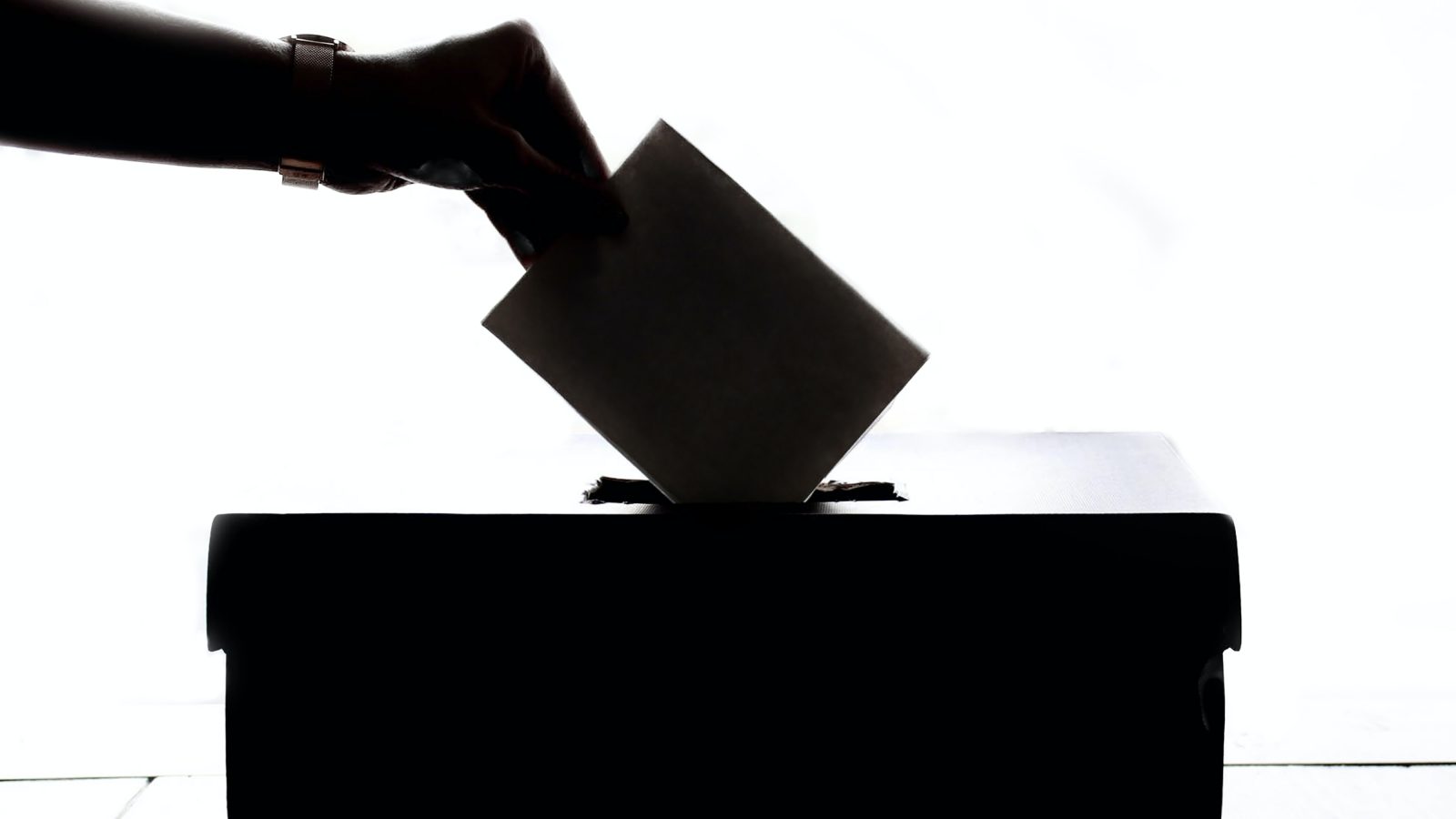 Deepika Kinhal shares insights from a recent conference at Lisbon

Authoritarianism is on the rise around the world. Freedom House states that some 38% of the World’s population lives in Not Free countries; the highest proportion since 1997. How exactly does an authoritarian ruler rise into power today, that leads to the backsliding of democratic values? To unpack this, we talk to Deepika Kinhal, Vidhi’s Senior Resident Fellow and Lead, Judicial Reforms, who recently participated in the 7th Global Meeting on Law and Society that was held at Lisbon, Portugal between July 13 – 16.

She was invited to the conference as part of the Project on Autocratic Legalism, a topical laboratory undertaking comparative research in India, South Africa and Brazil. Here, she unpacks the aims of the Project as well as highlights key takeaways from the international conference where she discussed the work done by the Justice, Access and Lowering Delays in India (JALDI) initiative by the Vidhi Centre for Legal Policy.

1. You were invited to attend the conference as a part of the PAL Project. What is the PAL project and how are you involved in it?

The Project on Autocratic Legalism (‘PAL’) aims to study how rising autocrats in different countries use the law to consolidate power and also how the law may be used to resist them. Conceptualised by Kim Scheppele, the former President of Law and Society Association, ‘autocratic legalism’ is being used as a framework to study rising authoritarianism primarily in the Global South, in the context of Brazil, India and South Africa (‘BISA’). PAL- BISA therefore is a multi-component initiative to gather scholars from the BISA countries to conduct research and monitor transnational efforts to combat authoritarianism.

I was invited to be a part of PAL-BISA II under the theme of Constitutional Courts in BISA countries. In Lisbon, I had the opportunity to meet and discuss with scholars from South Africa and Brazil who are working on the same theme. In the coming year, we will be exploring whether, and to what extent, autocratic legalism as a concept is applicable in our respective jurisdictions. In this, I will be focusing on India’s higher judiciary and examining its ability to function as an independent institution as envisaged under our Constitution.

2. Can you elaborate on the research you will be undertaking as part of PAL BISA II and how the Lisbon Conference 2022 helps the project and you?

Under Law & Society Association (LSA), PAL-BISA II was selected as a Global Collaboration Project – a topical laboratory. This helped fund socio-legal researchers from scholars from multiple countries, disciplinary backgrounds to come together at Lisbon to exchange their initial thoughts. Specifically, the teams from Brazil, South Africa and India made presentations on the topic by sharing their previous research findings across five pre-identified themes – 1. gender/ sexuality, 2. religion, custom, culture, 3. corruption 4. Constitutional law and courts and 5. power centralisation/ decentralisation.

My presentation at the conference focused on giving an overview of the state of Indian judiciary through data. This was to help identify specific questions that could guide our comparative research in the coming year. The conference provided a platform to showcase JALDI’s research over the years which as we know has focused on different aspects of the justice system. Particularly, I highlighted the findings from our recently published Constitutional Bench Pendency Portal.

The fact that there is not a single active Constitution Bench in our apex Constitutional Court indicates that the Supreme Court has started viewing itself as a predominantly appellate court. What does this mean in light of all the constitutional challenges pending against laws and bills affecting rights of different groups of citizens? I also spoke about the rising vacancy issue and the lack of transparency in collegium appointments to point towards increasing avenues for executive interference without any actual change in the legal framework governing judicial appointments. This to my mind is a classic case of autocratic legalism. However, a lot more research needs to go into establishing or disproving this hypothesis in the coming year, and that is what I will be doing as part of the PAL project.

I think the presentation was received quite positively and served the purpose of the gathering, which was to understand the nuances in each country informed by our respective work. In the workshop and discussions following the presentations, there was a lot of interest in the data-driven work that JALDI has put out including the infrastructure survey of District Courts in India.

In the PAL-BISA II workshop, Prof. Kim Scheppelle and the organising team guided the researchers in identifying next steps. In a free-flowing conversation with my counterparts from other countries, we got to exchange notes on the availability and quality of judicial data in our countries, the challenges we face as researchers, our respective work and as a culmination, we explored various themes that we can potentially collaborate on. I believe the conference served its purpose in terms of building familiarity between the researchers to pave the way for collaborative, comparative research across BISA countries  in the coming year.  We hope to come out with research outputs of various forms ranging from  papers to an edited book to a global course on autocratic legalism.

So we do have an exciting year ahead of us and I am very much looking forward to it!

4. Any comments on the overall learning from the conference?

As someone participating in an international conference of this scale for the first time, I found it to be an incredible experience. Apart from the learnings from the scholarly presenters, I found the sheer ability to meet and interact with renowned academics and researchers grappling with similar law and society issues as us, extremely beneficial. Most importantly, I am glad I met a few like-minded individuals making avenues for new friendships and collaborations.

However, a downside to these mostly invite-only events with high registration fees is that it ends up excluding those with lesser connections/ funding. Therefore, to the extent I can, I do want to share and pass on the knowledge I gained in the week-long global meeting. A list of presentations I attended from socio-legal scholars from across the world: Courts and their Public, Gender and Judging, Technologies and Access to Justice, Autocratic Legalism in Brazil and South Africa, How to Talk to Lawyers and Access to Civil Justice.

These sessions covered a myriad of topics from papers related to public’s willingness to protect judicial independence through the electoral connection to a roundtable highlighting ongoing research projects of a multi-disciplinary group of scholars studying people seeking solutions to their justice problems and the institutions and actors that facilitate access to justice.

If the above is of any interest to anyone, happy to connect and share more!