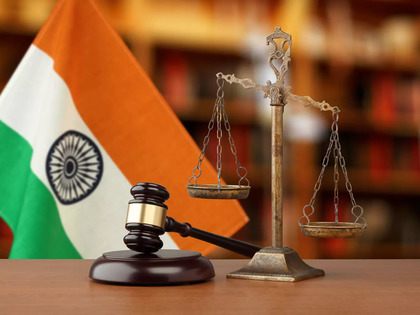 The perils of complete justice, and the really ‘extraordinary’ thing about article 142

This opinion was published in The Economic Times on May 26, 2022.

Go to The Economic Times to read the Opinion

Lalit Panda is a graduate of the Gujarat National Law University, Gandhinagar and has been working in the Public Law team at the Vidhi Centre for Legal Policy, New Delhi since 2017. Prior to joining Vidhi, he worked briefly as a Consultant with the 21st Law Commission of India. At Vidhi, he has worked in the broad areas of law and technology, regulation and constitutional law, providing legal and policy research on subjects such as data protection, higher education, election law, and fiscal federalism. As a Samvidhaan Fellow, Lalit aims to conduct inter-disciplinary research into the equal protection guarantee in the Indian Constitution, examining a range of recent and long-standing controversies regarding the right to equality through the lens of Law & Economics. Applying transaction cost analysis as well as insights from other disciplines regarding the significance of uncertainty, he hopes to develop new methods of constitutional design and interpretation related to reasonable classification in laws, disparate impact, and the design of affirmative action programmes, amongst other such subjects.