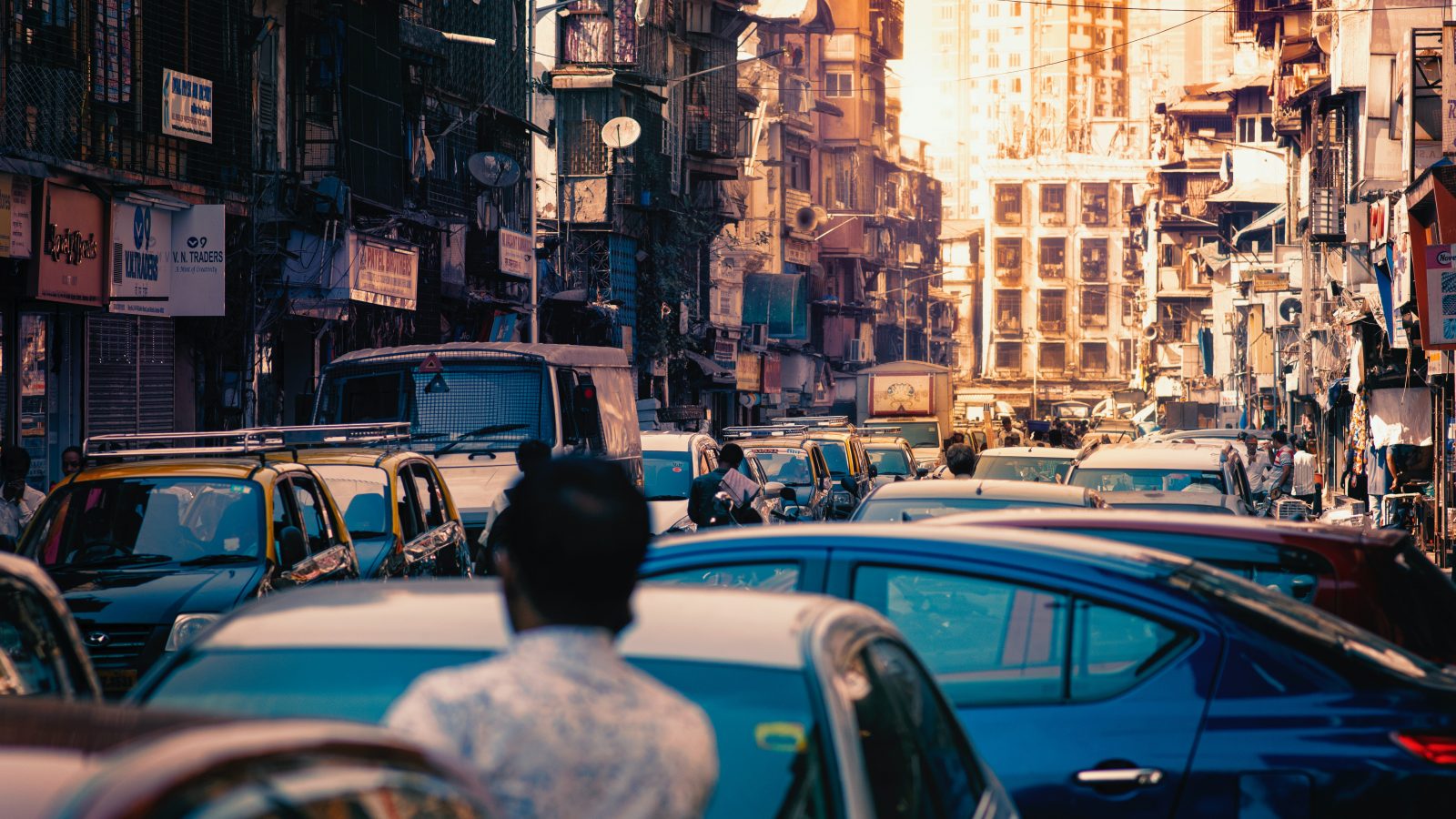 A sustainable and inclusive public transportation system should be a basic entitlement in the Indian constitution.

In 2021, workers of the Maharashtra State Road Transport Corporation (‘MSRTC’) went on the largest strike in its history to protest against low salaries and lack of benefits as well as the fear of MSRTC being privatised. A committee set up to examine their demand of absorbing the MSRTC into the state government so that they could benefit from becoming state employees (salaries, benefits etc.) instead of being Corporation employees, was rejected.

The suspension of MSRTC’s services, especially as the lockdown ended, caused grave inconvenience to a large section of the rural population in Maharashtra, in particular, who are dependent on it. Further, the economically marginalised, who cannot afford private transportation, were also excluded. This phenomenon is termed as ‘transport poverty. In light of this context, this blog highlights the criticality of recognising a right to public transport in India.

By employing Dr. Amartya Sen’s ‘capabilities’ and ‘functioning’ approach, one realises that mobility is significant for promoting equal opportunity, thus warranting itself the possible status of a fundamental right. The rationale behind this assertion is that the ‘capability’ of individuals to travel from one area to another is augmented with the aid of an affordable and efficient public transportation system. This, in turn, exposes individuals to a broad ambit of socio-economic opportunities that have the potential to enhance their ‘function’. The consequence of such enhancement for the economy is greater gains in productivity.

Pronouncement of the right to public transport as a legally enforceable right taking into consideration factors like ease of access, affordability, sustainability and inclusivity would allow aggrieved individuals, such as the daily users of MSRTC’s services, to hold public authorities accountable for their deficiencies in the formulation and implementation of public transportation policies. The articulation of such a right would also enable the judiciary to devise a methodical and consistent approach towards the redressal of such issues.

Although the Indian legislature has not made any notable strides towards declaring the right to public transportation a basic entitlement, there are many other fundamental rights that can be used to the benefit of the distressed MSRTC passengers in justifying a claim for such a right.

For instance, Article 19(1)(d) of the Constitution (which guarantees the right to free movement in India) can serve as a legitimate foundation for the right to mobility. An effective public transportation system is needed to discharge the state’s responsibility of empowering each citizen, particularly those from vulnerable and marginalised backgrounds to move freely and access all opportunities available to them.

Further, by jointly reading Article 14 (which enshrines the right to equality), Article 15 (which prohibits discrimination) with Article 19(1)(d), a rights-based perspective can be employed to read the question of accessibility as a legal one.

Additionally, the Directive Principle of State Policy (‘DPSP’) in Article 38(2) of the Constitution requires the state to make efforts towards providing equal facilities to individuals as well as groups belonging to different regions. Another DPSP delineated under Article 39 commands that the policy measures undertaken by the State must be in furtherance of ensuring that the ownership and control over material resources of a community be distributed to promote the common good.

The fundamental purpose of citing these provisions is to elucidate that even though an express right to public transport is not discernible in the Constitution, a nexus between the fundamental rights to equality, non-discrimination, freedom of movement and a dignified life, with support from the relevant DPSPs, does present a strong case for making a sustainable and inclusive public transportation system a basic entitlement in the Indian constitution.

Drawing on the Mexico city example and more

Mexico City provides an exemplar of a successful struggle for mobility rights. In 2014, a legislation clearly recognising the right to mobility was passed in Mexico City. It stated that all individuals must be entitled to mobility as a basic right since it would empower them to travel freely and access commodities through the multitude of modalities recognised by the state.

The Brazilian Constitution also recognises several related elements such as accessibility for the disabled and affordability for senior citizens and minimum wage workers. These two examples serve as a template of how to jurisdictionally acknowledge the essentials of public transportation rights.

Additionally, a variety of international documents of significance such as the Universal Declaration of Human Rights and the International Covenant on Civil and Political Rights also acknowledge the status of the right to free movement as a fundamental right. The former also states that all individuals are equally entitled to enjoy public service conveniences provided by the state.

Even the Convention on the Rights of Persons with Disabilities obliges states to strive towards guaranteeing that public transportation is equally accessible to persons with disabilities.

Article 13 of the World Charter for the Right to the City could also be used as a template, for it specifies that such a right entails a meticulous circulation plan that makes mobility accessible, affordable, and caters to the environmental and social needs of society.

Poverty, combined with systemic spatial disparities, has induced a large portion of the Indian population to bank on public transportation to access their fundamental rights. Therefore, the MSRTC strike resulting in the halt of public transportation facilities in Maharashtra is in conflict with the constitutional principle of equality. To conclude, in the words of Professor Attoh, an urban studies expert – ‘Transportation isn’t just the connective tissue that enables us to be social elsewhere—transportation itself is social, something we often forget whether as scholars or users of the system.’

Tanmay Gupta is a third year student pursuing B.A., LL.B. (Hons.) at NALSAR University of Law, Hyderabad. He has a keen interest in arbitration, constitutional law and human rights law.