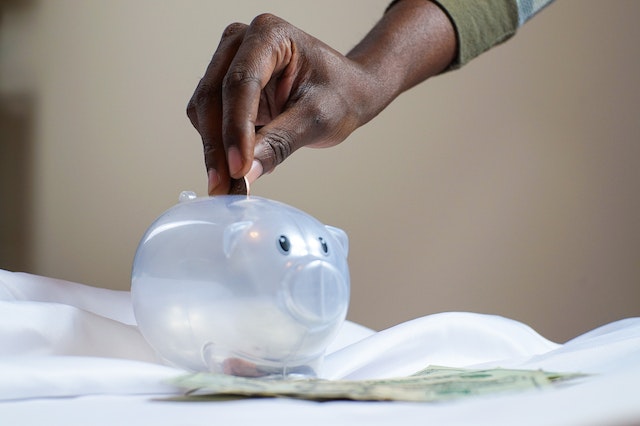 Recently, India’s central bank, the Reserve Bank of India (“RBI”) made several headlines as the monetary policy committee (“MPC”) raised the repo rate, not once but thrice within a four-month period, i.e., May-August, 2022. The repo rate under the liquidity adjustment facility or the LAF was raised by 40 basis points by RBI on May 04, 2022, by 50 basis points on June 08, 2022, and August 05, 2022 respectively bringing it to 5.40 per cent.  Akin to an interest attached to the principle to be paid back when an individual borrows money from a bank, the credit cost of bank borrowings from RBI is called repo rate in common parlance, it is increased or decreased to manage inflation or deflation respectively.

In this blogpost, I will attempt to deconstruct the concepts of repo rate and its recent hikes.

What is a repo rate?

The Reserve Bank of India Act, 1934 (“RBI Act”) considers a repo to mean an instrument for borrowing funds by selling Government securities issued by the Central Government or a State Government., specified securities of local authorities or foreign securities with an agreement to repurchase the said securities at an agreed price including the interest for funds borrowed. Essentially, repurchase transactions entail commercial banks’ borrowing money from the RBI to maintain liquidity in cases of shortages of funds.

Why has the RBI hiked the Repo Rate?

The recent repo rate hikes, (called policy rate under RBI Act) are aimed at limiting inflation. Inflation is the year wise change in the monthly consumer price index (“CPI”) and expressed in terms of percentage. CPI measures the changes in general level of retail prices of select goods and services that are consumed by households which thus assists in measuring the change in living costs. Section 45ZA of the RBI Act requires the Central Government to determine and notify the inflation target, in consultation with the RBI once in every five years. The inflation target has been set at 4% with 2% upper and lower limits to account for errors, miscalculations etc. whereas CPI inflation was reported at 7.79% in April, 2022, which eased to 7.0% in June 2022. Thus the present CPI inflation rate is higher than the target along with the error margin, i.e. 6%.

The statement of Mr. Michael Patra, Deputy Governor of RBI in the meeting of the MPC dated June 08, 2022, illustrates the effect of global inflation getting out of hand, such as corrosion of the recovery of the domestic economy to its pre-pandemic level. It also risks increasing apprehensions among businesses about reduced demand for their products as a result of deterrent investor behaviour and simultaneous investors’ anxieties about negative returns. Mr. Patra stated that a heightened and unchecked global inflation could also cause exchange rate depreciation further augmenting increased imported inflation, discouraging capital inflow and triggering large capital outflows.

The RBI Act appreciating the impact of the inflation rate has established measures to keep it in check. It requires a Monetary Policy Committee (“MPC”) to be constituted to determine the policy rate to achieve the inflation target. The MPC comprises the Governor and Deputy Governor of RBI as well as Central Government nominees and the decision of MPC is binding on RBI.

As inflation risks that the MPC had flagged in its meetings earlier this year materialised and remained above the tolerance level of the target, i.e., above 6%, it noted that persisting inflationary pressures such as geopolitical tensions and global growth risks could sustain pressures on inflation and also exacerbate it. If inflation does not subside in the present financial quarter, it may result in failure to achieve the inflation target. The policy rate determined by the MPC is one of the measures to control inflation.

The MPC recognised the need for calibrated monetary policy action to keep inflation in check and to restrain the broadening price pressure. It also noted that the global economy continues to grapple with rising inflation, simmering geopolitical tensions, capital outflows and volatile commodity and consumables price. Accordingly, it decided to continue the gradual increase in the policy repo rate, while continuing to weigh the inflationary pressures alongside the uncertainty of growth and inflation trajectories.

Thus, a hike in the repo rate is nothing but the rise in the rate at which RBI lends to commercial banks thereby reducing borrowing opportunities available with banks. The increase in repo rate trickles down to increased cost of public borrowing from commercial banks thereby reducing the money supply in the economy. The reduced money supply against the same number of goods and services aids prices to cool, controlling inflation. Accordingly, repo rate is a tool available with RBI to assist it in its mandate of securing monetary stability.

A change in accommodative stance is also seen in the US where on June 15, 2022, the Federal Open Market Committee decided to increase the Federal Fund Rate by 75 basis points, citing elevated inflation levels in the US running at 40-year highs as the reasons for its decision. This makes it the biggest fed rate increase since 1994, which was then followed by yet another 75 basis points’ hike.

A move away from accommodative monetary stance and the increase in policy repo rate does not indicate that the policy focus would entirely shift away from growth or that a recession is due. In fact, the repo rate hikes bring it closer to its real interest rate enabling effective tackling of inflation while growth can be calibrated by well strategized policy measures. 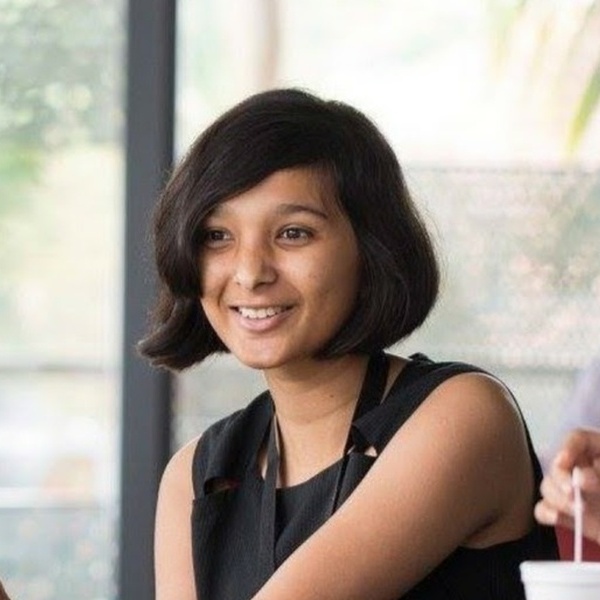 Manal is a Research Fellow with the Corporate Law and Financial Regulation team. Her research interest lies in securities market regulation. Manal graduated from the National University of Advanced Legal Studies, Kochi in 2020 with B.A. LL.B. (Hons.) and a corporate law specialization. During law school, she has written various technical and analytical pieces on securities law and regulation on her blog, www.thesecuritiesblawg.in. Prior to joining Vidhi, she worked at Finsec Law Advisors, where she focused on providing legal and advisory services to stakeholders involved in the securities market ecosystem.