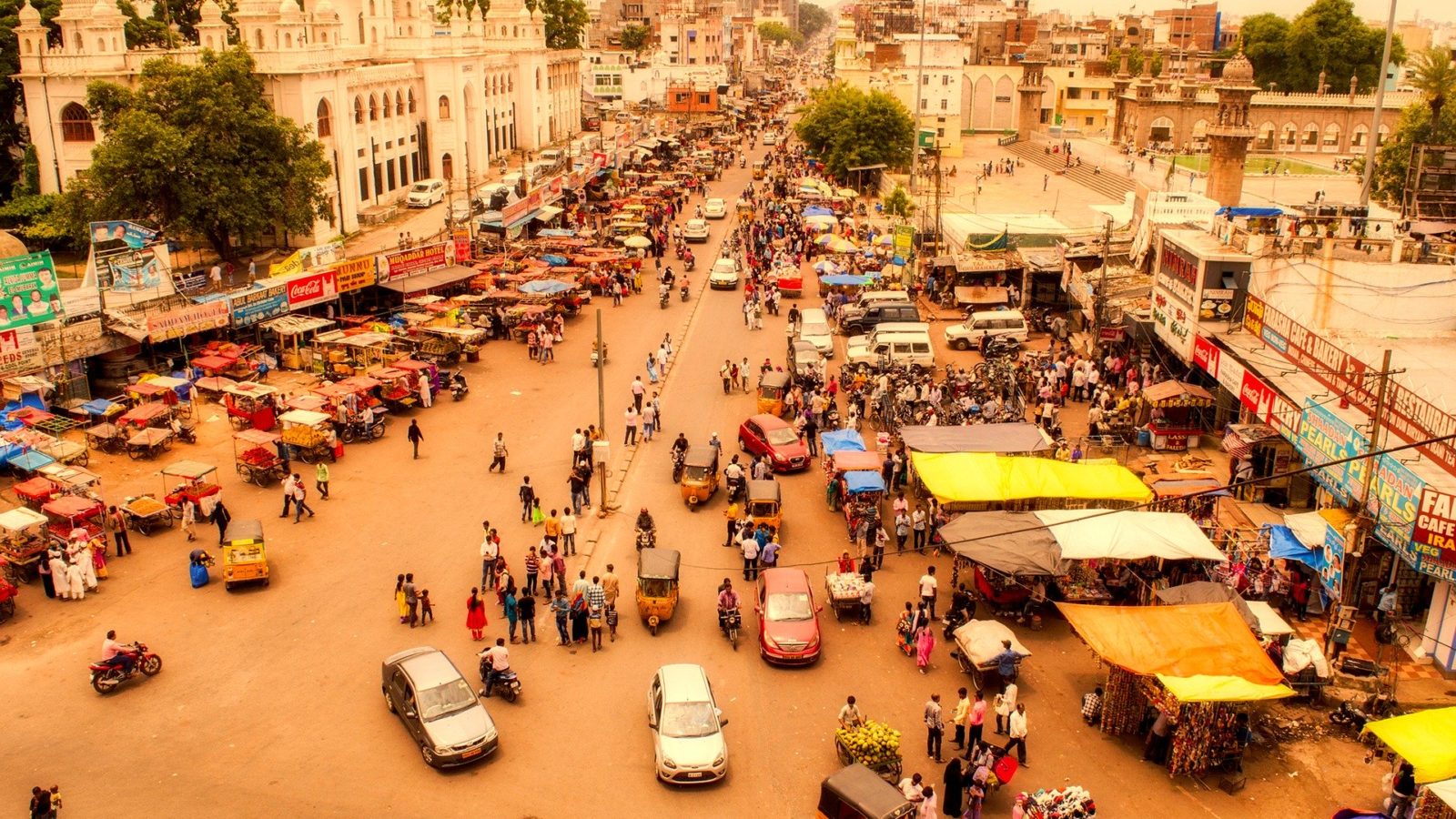 Re-Thinking Urban Planning From the Lens of Gender

Legal and policy interventions in designing equitable cities are needed

For cities to be truly inclusive and equitable, their physical and social infrastructure needs to be designed accordingly. Cities should have well-designed and accessible public transport, well-lit streets, wide footpaths, public hospitals, child-care facilities, among others. Women’s experience of cities in India remains very different from that of men’s – the lack of equitable infrastructure hampers their ability to move around and participate in the city freely. Adopted in 2015, even the United Nations’ Sustainable Development Goals include a call to make cities inclusive, safe and resilient, with a focus on women and girls, in particular.

According to a 2019 study, cities in India such as Delhi, Mumbai, and Bengaluru are among the least inclusive and equitable in the world. Vidhi’s on-going research focuses on looking at cities from a feminist perspective to ensure that Bengaluru’s urban planning and public spaces are sensitive to women’s needs. This piece looks at how cities and their design is often riddled with gender biases, and suggests ways for building equitable cities.

What an ‘equitable’ city should have

All the inhabitants of a city do not have a common, universal urban experience. The differences in one’s class, caste, religion, sexuality, age, disability, and marital status etc. often results in combined forms of exclusion in the city, affecting their ability to access, navigate and participate in the city.

Further, all women do not experience cities in the same vein. The use of urban space and the activities undertaken in cities depends on everyday life experiences and it is important to examine how the city responds to the everyday needs of people.

For instance, the way a person travels in the city could be impacted by their gender and gendered social expectations.

Whereas, when a person is undertaking domestic activities and caring for dependents such as children or an older family member, their movement is more complex due to trip chaining, i.e., a series of short trips linked together between destinations, such as a trip to leave home, a stop to drop a child at the day care centre, a stop for grocery shopping, and a trip to return home (traditional female gender role). These kind of differences in behaviour need to be taken into account to while designing transport policies and infrastructure.

Cities that do not address women’s needs as described above end up becoming hostile and discriminatory to them.

How can cities be truly inclusive?

Legal and policy interventions could go a long way in building equitable cities. One must start with gender inclusive processes. This is far from the current situation in cities like Bengaluru.

Public representation in urban planning: In Bengaluru, the mandate for urban planning vests with the Bangalore Development Authority (BDA), a parastatal agency with no people’s representation, much less women being consciously included in the process. Existing municipal laws need to be amended to integrate participatory planning and design processes that treats women and girls as empowered partners, with shared decision-making power.

The Catalan Neighbourhood Law passed in 2004 is an example. It is mandated the inclusion of the gender perspective in the design of urban spaces and facilities, making financing for projects under the law contingent on integrating gender equality among other factors.

In India’s cities, more representation can be facilitated by local governments through:

4. Involving women’s groups in community mapping to identify needs and provision of services in their neighbourhoods.

A ‘Feminist Urbanism’ approach: A useful tool for urban planning is the framework of ‘Feminist Urbanism’ which focuses on building equitable cities through the allocation of resources and services fairly to different social groups, particularly to women and sexual minorities. It advocates for designing streets and public spaces that encourage women to occupy the city and designing the provision of services that cater to the needs of women, trans- and gender-queer folks.

These tools and approaches could go a long way in helping realise women’s right to cities, and providing them with equal opportunities.