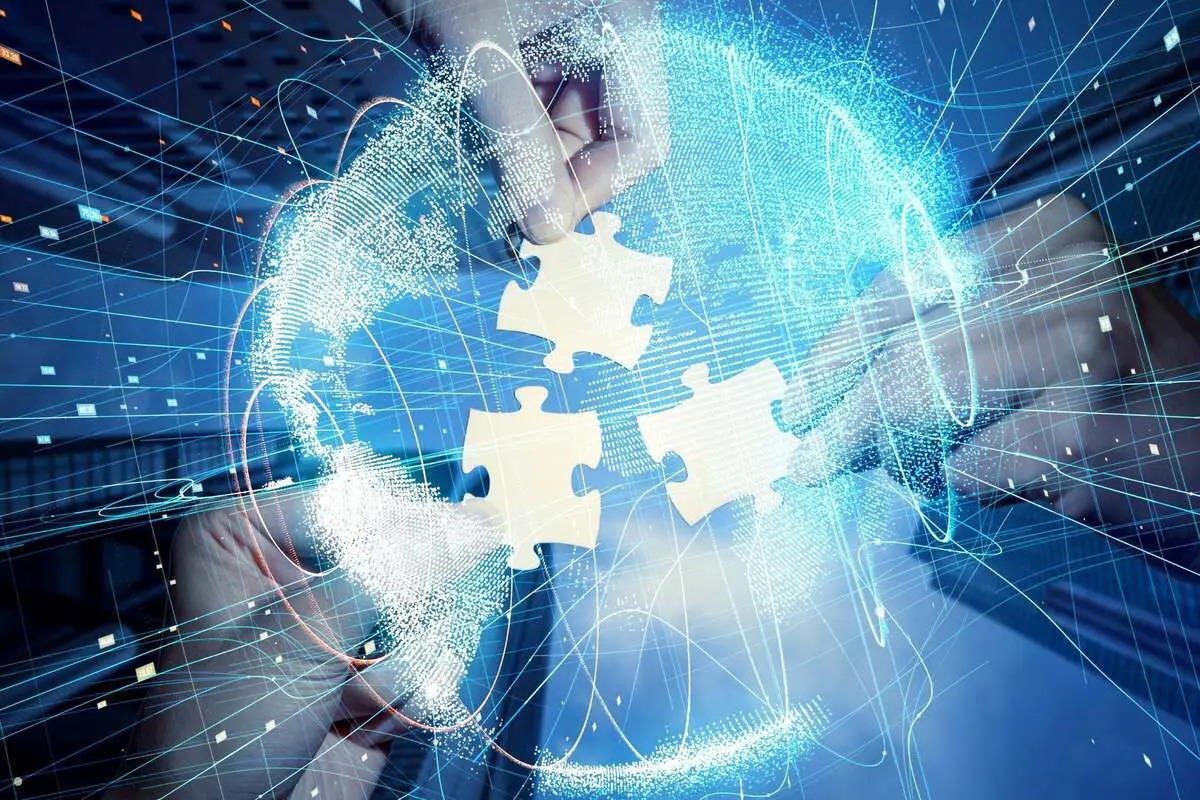 The Nvidia-Arm deal, touted as the “the largest semiconductor deal on record”, was finally called off in February 2022, after facing immense regulatory backlash from some of the major jurisdictions in the world, namely, the EU, the UK, the USA and China, over serious competition and national security concerns. Nvidia had proposed to buy Arm from SoftBank for $40 billion in September 2020. As per the terms of the transaction, which was expected to be concluded in 18 months, Nvidia agreed to pay $21.5 billion in its common stock and $12 billion in cash that included $2 billion at the time of signing the agreement.

Nvidia and Arm – who are they?

Nvidia is a supplier of semiconductors or ‘chips’ that include graphics processing units (‘GPUs’). Nvidia provides interconnect products to customers for various applications. Arm, regarded as the “Switzerland” of the semiconductor industry, supplies intellectual property that relate to central processing units (‘CPU IP’), to semiconductor suppliers and system-on-chip developers worldwide. Nvidia is one of the suppliers that uses Arm’s IP to generate semiconductor chips and other related products that are used in a variety of applications. About 70% of the world’s population use Arm-based technology – Arm designs chips that are used by Apple and other major smartphone manufacturers.

Owing to their market power and position, Nvidia and Arm would have enjoyed significant control over key technologies that are used in a variety of sectors, especially at a time when the rapid advancement of artificial intelligence (‘AI’) is leading to the growth of datacentres, internet-of-things (‘IoT’) and autonomous driving.

In October 2021, the European Commission started an in-depth investigation into the proposed merger under the EU Merger Regulation. The Commission felt that the proposed deal between Nvidia and Arm could restrain innovation, and lead to higher prices and lesser choices. From an antitrust perspective, vertical mergers seldom raise competition concerns as they generally do not impede direct competition between parties. Furthermore,  they  can bring about efficiencies. But in this case, the Commission held that Arm has appreciable market power in the market for the licensing of CPU IP for use in processor products. Thus, the proposed acquisition could enable the merged entity to restrict Nvidia’s competitors from accessing Arm’s technology. In fact, after conducting a preliminary investigation, the Commission found that the merged entity could have the economic incentive to participate in such foreclosure tactics. This  could impede efficient competition in the market for the supply of processor products across various fields of application, namely, datacentre CPUs, smart network interconnects (‘SmartNICs’), semiconductors used for automotive advanced driver-assistance systems (‘ADAS’), semiconductors used in infotainment applications, Systems-on-Chip (‘SoCs’) equipping high-performance IoT devices, SoCs used in gaming consoles and SoCs used in general purpose personal computers (‘PCs’). In its in-depth investigation, the Commission aimed to find out whether the proposed merger could choke innovation if Arm licensees that compete with Nvidia, are reluctant to share commercially sensitive information with the merged entity. It also aimed to examine whether Arm could potentially spend its fund, reserved for R&D, on products that are particularly profitable for Nvidia downstream, which could be detrimental to some other players that rely on Arm’s IP in other areas.

Similarly, the UK’s Competition and Markets Authority (‘CMA’) in its report dated 20 July 2021 stated that the proposed merger had the potential to give rise to a significant lessening of competition in the UK across various markets, and called for a phase 2 investigation into the proposed merger. In its Phase 1 investigation, the CMA took into account vertical and conglomerate effects while assessing the merger. It is important to mention here that concerns due to conglomerate effect take place when a merged entity restricts its rival’s access to customers in one market by utilising its strong position in a related market. Taking note of the growth of the Datacentre CPU and SmartNICs market, the CMA held that the proposed merger could provide an incentive for Arm to make changes to its business model that would be favourable for Nvidia. Like the European Commission, the CMA also stated that if the merger was allowed, then the merged parties would be able to adopt total or partial foreclosure tactics. As far as conglomerate effects are concerned, the CMA observed that Arm has significant market power in the supply of CPU IP for Datacentre CPU and SmartNICs. In the supply market for Datacentre GPUs, Nvidia possesses 90% share of supply. Therefore, the proposed merger could alter the interoperability between Datacentre GPUs and Arm’s Datacentre CPUs/SmartNICs to favour Nvidia’s products, thereby bundling the supply of these products and sabotaging the operability of their rivals’ products.

China and USA’s stance on the merger

Within a few days after the proposed merger was announced, an opinion was published in the Global Times, a Chinese state-run tabloid, which described the Nvidia-Arm deal as “disturbing”, and urged global regulators to tread with caution. Another op-ed highlighted that the proposed merger could further exacerbate US-China tensions which could leave Chinese technology companies devastated. It also pointed out that those Chinese companies that were mentioned on the USA’s ‘entity list’ bore the risk of getting disqualified from using Arm-based chips, which could also restrain European companies that use Arm from supplying such chips to China.

In December 2021, the USA’s Federal Trade Commission (‘FTC’) filed a lawsuit to block Nvidia’s acquisition of Arm. The FTC held that the proposed deal could provide significant control over the computing technology to one of the largest chip makers that are frequently relied on by competitors to design their own competing chip. According to the FTC, the proposed deal could provide incentive for Nvidia to utilise its control over such technology to weaken its competitors, thereby hampering effective competition that would eventually result in degradation in the quality of products, lesser choices, higher prices and reduced innovation. This could ultimately lead to an erosion of consumer welfare. The FTC identified three global markets where Nvidia uses Arm-based products to compete with its rivals – high-level advanced driver assistance systems for passenger cars, DPU SmartNICs, and Arm-based CPUs for cloud computing service providers. Moreover, in line with the European Commission and the CMA, the FTC also alleged that the proposed merger could impede competition by providing access to competitively sensitive data of Arm’s licensees to Nvidia, some of whom directly compete with Nvidia. This could be detrimental to innovation as Arm would be unwilling to pursue those innovations that do not satisfy Nvidia’s business interests.

Termination of the deal – what happens now?

If the proposed deal had been allowed, Nvidia would have been able to use Arm’s customer neutrality and open-licensing model to its advantage. Moreover, the merger would have resulted in the expansion of  Arm’s IP license portfolio, adding Nvidia’s own technology into the mix. This could have provided Arm’s customers with the opportunity to access Nvidia’s AI IP as well as GPU IP. Further, Nvidia, which is well-known for its GPUs, could have used Arm’s IoT ecosystem and cloud-based edge computing to turn GPUs into a popular data processing tool.

However, after facing “significant regulatory challenges” coupled with vehement protests from competitors like Qualcomm and Microsoft, Nvidia and SoftBank terminated the proposed deal in February 2022. SoftBank’s CEO, Masayoshi So announced that it was time to start making preparations “to take Arm public, and to make even further progress.” Simultaneously, Nvidia promised to work closely with Arm even if the deal could not be sealed. Jensen Huang, founder and chief executive officer of Nvidia opined that Arm has a bright future. He regarded Arm as the “most important CPU architecture of the next decade” and promised to support Arm “as a proud licensee for decades to come”.