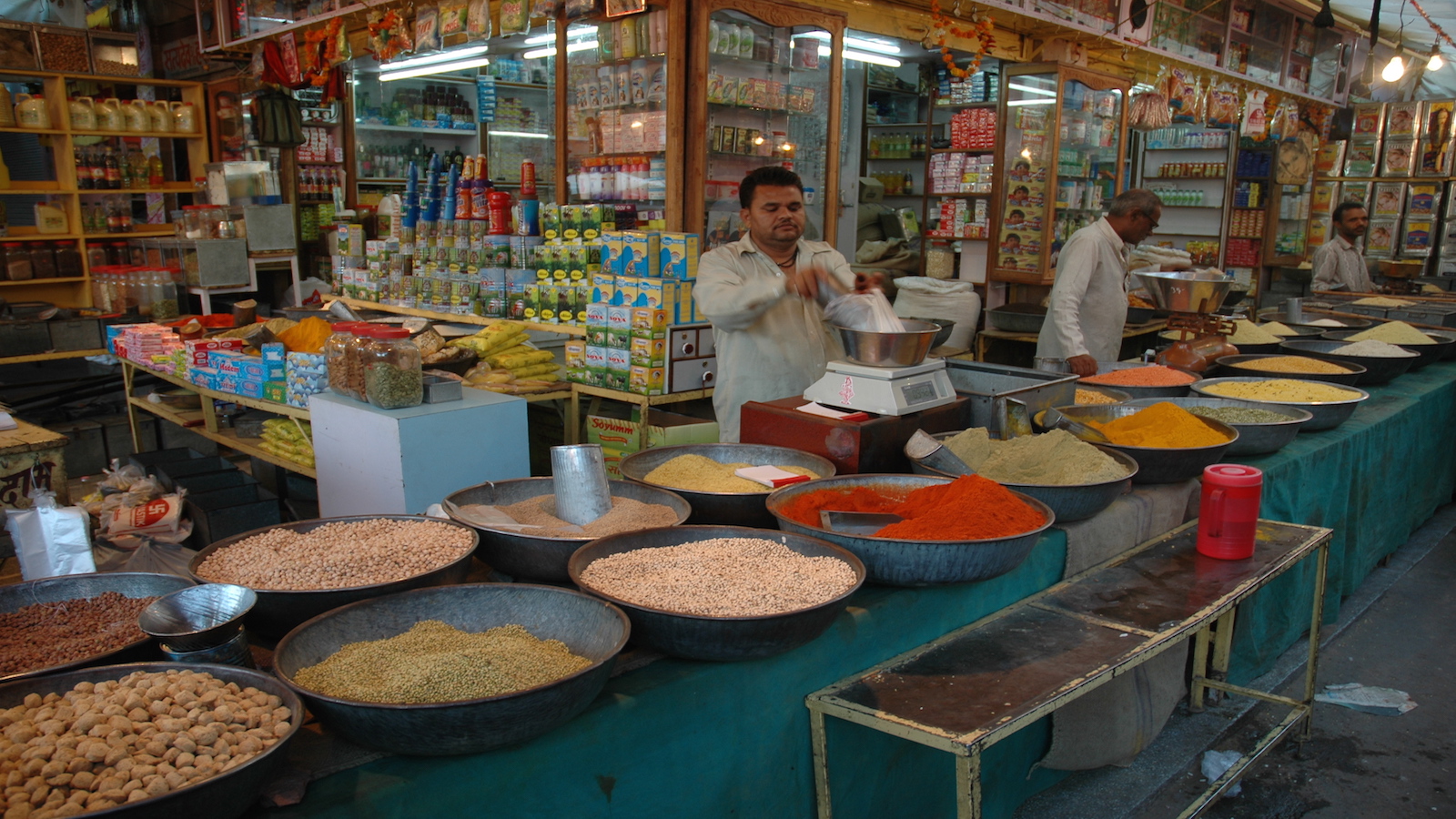 ‘Phygitisation’ of the Indian Retail Landscape: Benefits, Challenges and Suggestions

How can e-tail platforms and kirana stores integrate effectively

India is fast emerging as one of the most attractive markets for e-commerce in the world. With its densely populated cities, a developing middle class with increasing disposable incomes, and an increasing rate of smart-phone and internet penetration, the potential of e-commerce appears promising.

However, it comes with certain unique challenges. The demography of India is a blend of dense cities and rural areas with dispersed villages. India’s retail sector continues to be dominated by mom-and-pop shops – ‘kirana’ stores. There are more than 12 million kirana stores in India, and they account for 88% of the country’s 650-billion-dollar retail trade.

With the restrictions that have ensued during and after the COVID-19 induced lockdown, the importance of both local kirana stores that ensure steady supplies of essentials and e-tail market places that provide door-step delivery services has come to the forefront.

To tap into these established kirana stores and their consumer bases, prominent e-commerce platforms such as Amazon, Flipkart and India’s very own JioMart are now seeking to partner with kirana stores to achieve a ‘phygital’ (physical + digital) presence to their business, a trait that is now widely sought in the race to the top in e-tail. This integration, is however, not without problems. This blog aims to explore the benefits and challenges ahead for such integration and makes suggestions to improve the same.

Why integrate in the first place?

There are several advantages to integrating kirana stores with e-commerce marketplaces. Aside from facilitating ‘safe shopping’ in times like the ongoing pandemic, e-marketplaces have proven to be beneficial to many small players, including the likes of kirana stores, by providing them access to wider consumer bases, overcoming geographic boundaries, and providing a level playing field for them to compete with larger supermarkets. This has also resulted in increased choice for consumers made available at competitive prices.

On the flip side, the wide network of kirana stores in India offers a pre-established storage and distribution facilities, and thereby significantly reduces operational costs associated with packaging, warehousing and shipping.

Prominent e-commerce platforms are now seeking to partner with kirana stores to achieve a ‘phygital’ (physical + digital) presence to their business, a trait that is now widely sought in the race to the top in e-tail. This integration, is however, not without problems.

The several challenges to integration stem fundamentally from the divergent nature of the operations of kirana stores and e-tail platforms.

Other reasons that make such integration difficult include a lack of digital literacy, especially concerning digital payments, amongst India’s rural masses and amongst kirana store owners in rural areas, and a reluctance to assume risks associated with the return of goods and inventory and warehousing constraints in relation to additional goods.

The way ahead: Need for a plan for integration

The COVID-19 lockdown has once again brought into the spotlight the need for scalable digital solutions, be it in digital payments, e-commerce or virtual communication. This adaption is likely to continue in the interest of safety and will therefore bring more long-term transacting users into the digital foray, including the e-commerce space. It is therefore vital to the economy that e-commerce is strengthened and allowed to flourish.

In the specific context of kirana stores vis-à-vis e-commerce, it is advisable for the government to actively incentivise both e-tail platforms and kirana stores to integrate and further create a level playing and bargaining field through its e-commerce policy.

While the Draft National Ecommerce Policy, floated by the Department for Promotion of Industry and Internal Trade (DPIIT) in 2019, acknowledges the importance of integration of MSMEs and other local retailers into the e-commerce ecosystem, it does not contain any particulars on how such integration is best effectuated, especially in light of the long standing scepticism of e-commerce by local players in India.

The government should actively incentivise both e-tail platforms and kirana stores to integrate and further create a level playing and bargaining field through its e-commerce policy.

The Draft Policy is expected to be finalised and announced shortly. It is hoped that the finalised policy thoroughly accounts for the extent of market shares and pre-existing competition between e-tail service providers (domestic and foreign) and local brick and mortar stores in India, problems related to infrastructure and availability of credit for small retail players and kirana stores, differential business and profitability models of e-commerce players and kirana stores, and further, critically engages with the various roadblocks ranging from trust to technology in their integration.