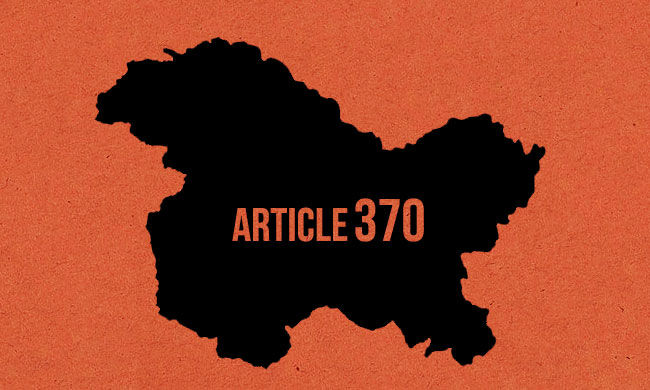 Looking Back at the Abrogation of Article 370

Today marks the passage of two years since the ‘abrogation’ of Article 370 of the Constitution of India. A lot has happened since then, but it is worth our while to look back and consider the abrogation in greater depth. This blog does just that – it presents the results of a legal enquiry into Article 370, its abrogation and its past.

To be clear at the outset, this blogpost does not concern itself with whether the decision to abrogate was right or wrong; or what the political implications of this decision were; or whether any good has come out of it. Today, we are interested only in a pure legal enquiry, de hors non-Law considerations. Our focus here is limited to legal details only.

Four legal documents, issued over the course of August 5-6, 2019 came together to cause the abrogation of Article 370. These documents were:

The combined effect of these documents was that the text of Article 370 was replaced with an alternative text, which put an end to the ‘special status’ of J&K. This was accomplished by complex legal maneuvering, whose true import is difficult to unearth. Sure, legal interpretation of the four documents mentioned above will give the interpreter a fair overview of how the abrogation was effected. But in order to truly grasp the import of these documents and their maneuvers, one requires thorough research into the antecedents of Article 370. This is a daunting task, and is best left to legal scholars.

Below, I present two takeaways that result from such an enquiry into the antecedents of Article 370. These takeaways are in the form of summarised insights into the phenomenon of Article 370 – insights that will hopefully help individual readers make more sense of what happened in August 2019.

An enquiry into the historical progression of Article 370 reveals that the ‘special status’ of J&K was not a static phenomenon, but one that was prone to repeated re-definition.

Thus, in 1957, when the Constituent Assembly of J&K gave definition to the governance structure of J&K, the jurisdiction of many Central institutions was excluded: neither the Election Commission of India, nor the Comptroller and Auditor General of India had jurisdiction over J&K; Parliament’s jurisdiction over J&K was circumscribed to a finite list of subject areas where they could make laws for the state; officers of the All India Services (India’s national bureaucracy) found themselves ineligible for appointment to the bureaucracy of J&K, which was reserved for the citizens of J&K; the Head of State of J&K would not be a Centrally-appointed ‘Governor’, but rather a locally elected ‘Sadar-i-Riyasat’, who was required by law to be a citizen of J&K. Most significantly, perhaps, the people of J&K would not participate in India’s General Elections, but rather, the J&K legislature would nominate members to represent J&K in the Lok Sabha. These are but a few examples of the practical manifestations of J&K’s ‘special status’, which made it a distinct and autonomous part of India.

The scope or ambit of this autonomous functioning however, did not remain static from 1957 to 2019. Over the years, J&K’s field of autonomous functioning was progressively eroded, and the capacity for Central intervention was concurrently increased. By 1960, both the Election Commission of India and the Comptroller and Auditor General of India had obtained jurisdiction over J&K; and the State bureaucracy had been opened up to citizens from all over the country. In 1964, it was henceforth made permissible for the President to impose Article 356 (direct Central Rule for a limited period) in J&K. In 1965, the locally elected Sadar-i-Riyasat was done away with and the President of India was empowered to appoint any Indian citizen as the Governor of J&K. Over time, the jurisdiction of both the Supreme Court of India and the Indian Parliament, over J&K, also increased progressively. In 1966, the people of J&K were finally assimilated into the national electorate, and in 1967, the people of J&K voted in India’s General Elections for the first time.

In this manner, over the years, J&K was slowly brought closer to par with the other states of India. This process ‘integrated’ and assimilated the State into the usual fold of national affairs. The implication of this finding is that as of August 2019, the ‘special status’ of J&K was merely a husk of its original self. The meat of the ‘special status’ – i.e. the provisions which gave J&K substantive autonomy in self-governance and made J&K so different from the other states of India – had long been done away with.

(Imagine if the Central Government and the Government of Madhya Pradesh could bypass Parliament, and come to an agreement which made it so that the post of Governor of Madhya Pradesh would henceforth not be a Central-appointee, but would rather be a locally elected individual. That is exactly the sort of thing ‘Constitution Orders’ enable in the context of J&K.)

In the face of this conventional wisdom, the Constitution Orders are an aberration because they empower executive authorities to make fundamental changes to the structure of our polity, without requiring any previous consensus-building in representative bodies. It is bizarre then, that such a superpower – which is antithetical to the very ideas of stable structures of governance – exists.

By a strange twist of fate (facilitated largely by the open-ended text of Article 370), the power to issue Constitution Orders survived the dissolution of the Constituent Assembly of J&K. This meant that in the context of J&K, constitutional amendments could continue to be made by executive order, even after the dissolution of the Constituent Assembly of J&K. As a result, between 1957 and 2019 the superpower was invoked repeatedly and the autonomy of J&K was chipped away, bit by bit (the ‘integration’ of J&K mentioned above was made possible by the use of such Constitution Orders).

In 2019, it is this very superpower that facilitated the abrogation of Article 370. The President (acting with the concurrence of the Governor of J&K) made a constitutional amendment that changed the procedure required to abrogate Article 370. The power to abrogate Article 370, which was originally vested in the ‘Constituent Assembly of J&K’ was effectively transferred to ‘Parliament’, via Constitution Order 272. This was followed by resolutions from the Rajya Sabha and Lok Sabha, purporting to exercise power that was originally vested in the Constituent Assembly of J&K. Thereafter, Constitution Order 273 was issued to change the text of Article 370 and put an end to the ‘special status’ of J&K.

In the Kafka-esque modern world of today, the Law is an enigma that evades the conventional grasp. Its complex nature evades general understanding and contributes to the normalisation of information asymmetry. Given that the Law is pervasive and highly deterministic of the state of being of society, it is far from ideal for the Law to be so incomprehensible.

This blog post has been an exercise in demystifying selected aspects of Article 370. It is hoped that the information presented will enable readers to challenge dominant narratives of past failures and present successes; and simultaneously, to understand how past actions have continued to inform and facilitate the present. 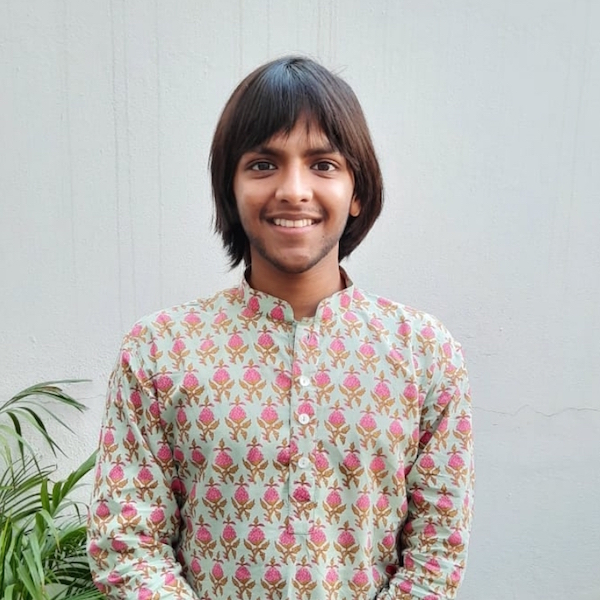 Pranay was a Project Fellow with the Legal Design & Regulation team at Vidhi. He graduated in 2019 from Jindal Global Law School with a BA LLB degree. During his time at Vidhi, he has undertaken extensive research into the legal history of Article 370 of the Indian Constitution (special status of Jammu & Kashmir). His areas of academic interest are constitutional law, political theory and legal history. Further down his career path, Pranay hopes to contribute to the design of effective structures of governance.