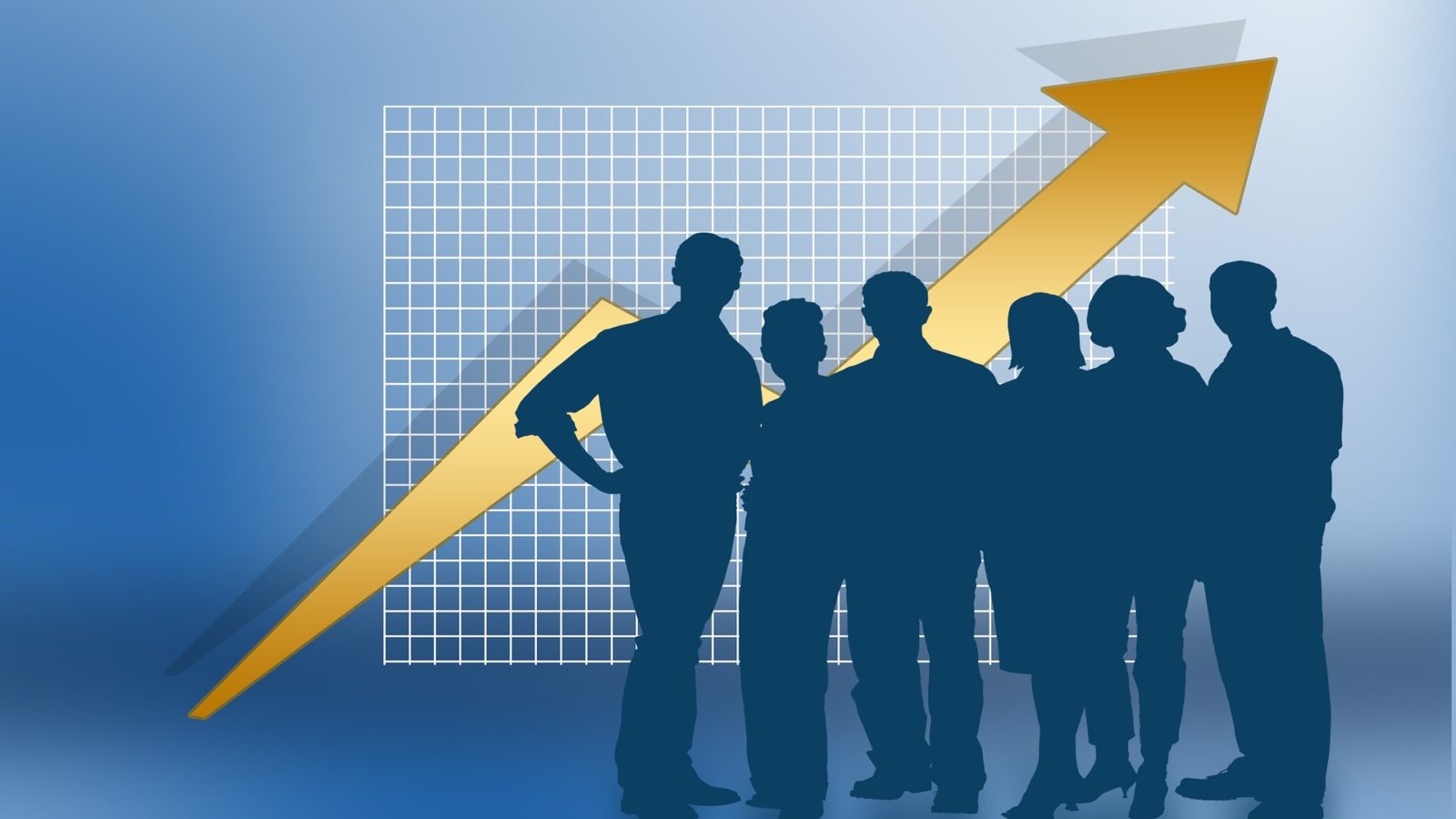 Historically, financial crises have often been followed by unearthing of large-scale corporate scams, for e.g. the Satyam fraud case in the aftermath of the 2007-08 global financial crisis. If the ongoing Covid-19 crisis snowballs into a full scale financial crisis, it is likely that some corporate frauds will be uncovered in the next few months. Therefore, an increase in the enforcement intensity against wrongful conduct of companies in the near future should not come as a surprise.

However, this increase could also lead to certain unjustifiable consequences such as company directors being issued summons without there being prime facie evidence for establishing wrongful conduct. It is important to note that the enforcement intensity against directors, who perform crucial strategic and operational functions, has increased significantly over the years, leading to considerable risks in terms of their liability and reputational harm.

Given the critical nature of the functions company directors perform, the investigation practices of enforcement agencies need to be re-evaluated to avoid unfair targeting. In times of crisis such as COVID-19, directors’ duties assume even more importance in terms of taking decisions in good faith and exercising their oversight and monitoring functions with utmost care and caution. As a result,  enforcement agencies need to adopt a more balanced approach to ensure that directors are not taken to task unreasonably.

Vidhi’s report ‘The Liability Regime for Non-Executive and Independent Directors in India: A Case for Reform’ also explores this issue in detail.

Under the Companies Act, directors, being fiduciaries, can be held liable for breach of their duties (such as failure to discharge the duty of reasonable care, skill etc., among other statutory duties). Such liabilities could be either civil or criminal in nature. The Companies Act also imposes vicarious liability on ‘officers who are in default’ for offences committed by companies. The scope of the concept of officers in default is broad and includes both executive and non-executive directors. Non-executive directors (which include independent directors) are mainly responsible for performing functions such as overseeing and monitoring boards and are not responsible for the day to day management of companies.

While only executive directors are involved in the day to day management of companies, legal proceedings (under several laws) are often initiated against all company directors solely on the basis of their designation, without making a proper assessment on the basis of evidence on record as regards their involvement in the offence.

An opportunity to re-assessing shortcomings

The scale and severity of the COVID-19 crisis presents an opportunity to examine the shortcomings in the current framework governing directors’ liability. Some recommendations are set out below:

1. The crisis calls for a more nuanced approach to identify persons who are actually in charge of and responsible for the business at the time of commission of the offence on the basis of evidence that establishes their complicity in the alleged offence. This approach will ensure that the investigation process draws a closer link between attribution of liability and issuance of summons and notices.

2. Enforcement agencies must distinguish between historical frauds and wrongful conduct attributable to management challenges caused by the Covid-19 crisis.

3. The Ministry of Corporate Affairs (MCA) recently issued a circular stressing on the need to ensure that civil or criminal proceedings are not unnecessarily initiated against independent and non-executive directors and stating that summons should be issued to them on the basis of sufficient evidence against them. However, such measures must be taken up by enforcement agencies under other ministries too. Further, this procedural protection should apply to executive directors as well.

In response to the crisis caused by Covid-19, the MCA has introduced certain relaxations with respect to directors’ obligations under the Companies Act. For instance, the mandatory requirement of holding board meetings within the intervals prescribed under the Companies Act has been extended till September 30, 2020.

While these measures absolve directors from liabilities arising out of non-compliances attributable to the crisis and help in addressing immediate challenges, they do not address the larger systemic issues. The Government should use the crisis for evaluating the efficacy of the director liability and enforcement framework across all statutes that deal with corporate conduct and protect upright directors from additional hardships.