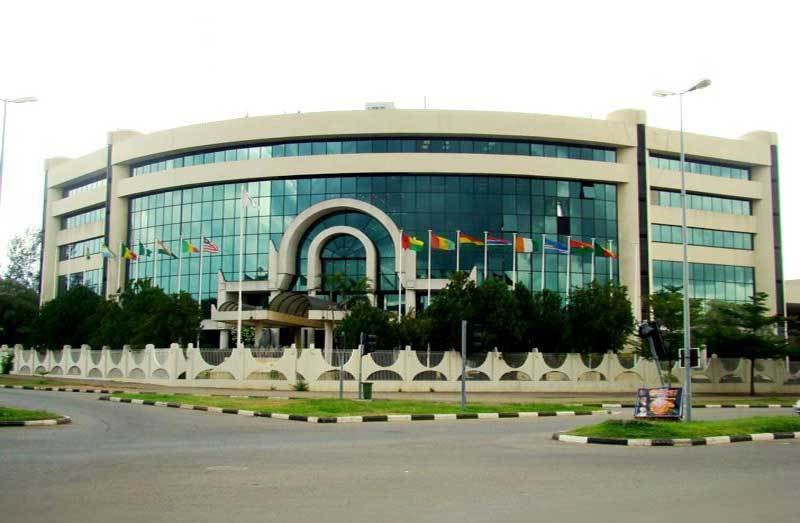 Internet shutdowns are one of the stock responses used by governments to curb anticipated law and order violations. But apart from making communication between dissidents onerous, every shutdown extracts a heavy toll on day-to-day life – important government announcements are not disseminated, medical appointments are missed, access to online educational resources stultified. Are such blanket shutdowns legal?

In 2020, the Community Court of Justice of the Economic Community of West African States (ECOWAS) was faced with precisely this question. Three years earlier, in the wake of protests against the amendments to the Togolese Constitution altering the presidential term limit, the government imposed a shutdown of internet services in the interest of national security and public order.

Seven human rights NGOs (including Amnesty International Togo), and a journalist made an application to the ECOWAS Court. The applicants argued that the internet shutdown violated their right to freedom of expression, and to seek and receive information, besides preventing them from carrying out their work. These rights were guaranteed under the Togolese Constitution as well as the African Charter on Human and People’s Rights (the African Charter).

The Court held that the access to the internet is a derivative right of the freedom of expression. Consequently, by shutting down internet services, the Togolese Republic violated the right of an individual to receive information, and express and disseminate their opinion within the law. It stated:

The Court recognised that safeguarding national security is internationally accepted as a valid defence to derogate from certain rights. However, the “fundamental basis of the exercise of the power of derogation is that it must be done in accordance with the law.” In this case, noting the absence of a legislation which would justify the internet shutdown, the Court held that the actions of the Togolese Republic were arbitrary and violated the African Charter. The Court imposed a penalty of 2 million CFA to be paid by the Togolese Republic to each of the applicants for their fundamental rights having been violated. If Togo, or any other West African country wanted to shut the internet down in the future, it would have to potentially contend with paying dissident NGOs compensation should their actions be found illegal.

Given that India accounted for around 70% of all known large-scale internet shutdowns in 2017, this judgment has immense significance. It is noteworthy that we have a legal framework, in the form of rules under the Indian Telegraph Act, 1885, which empowers the government to impose a temporary shutdown when the government believes that it is necessary for public safety.

The Supreme Court of India has also held that the freedom to speech and the freedom to trade on the internet are fundamental rights. Yet despite a legal framework and lofty principles, when it came to application of the law to the complete internet shutdown in Jammu & Kashmir after the nullification of Article 370, the Court demurred and left the decision to the government.

Perhaps here the Supreme Court could take note of how a community court in West Africa added bite to its judgment by ordering Togo to pay damages to each of the NGOs whose rights had been violated. Compensation by governments for violation of free speech is an idea whose time has come.