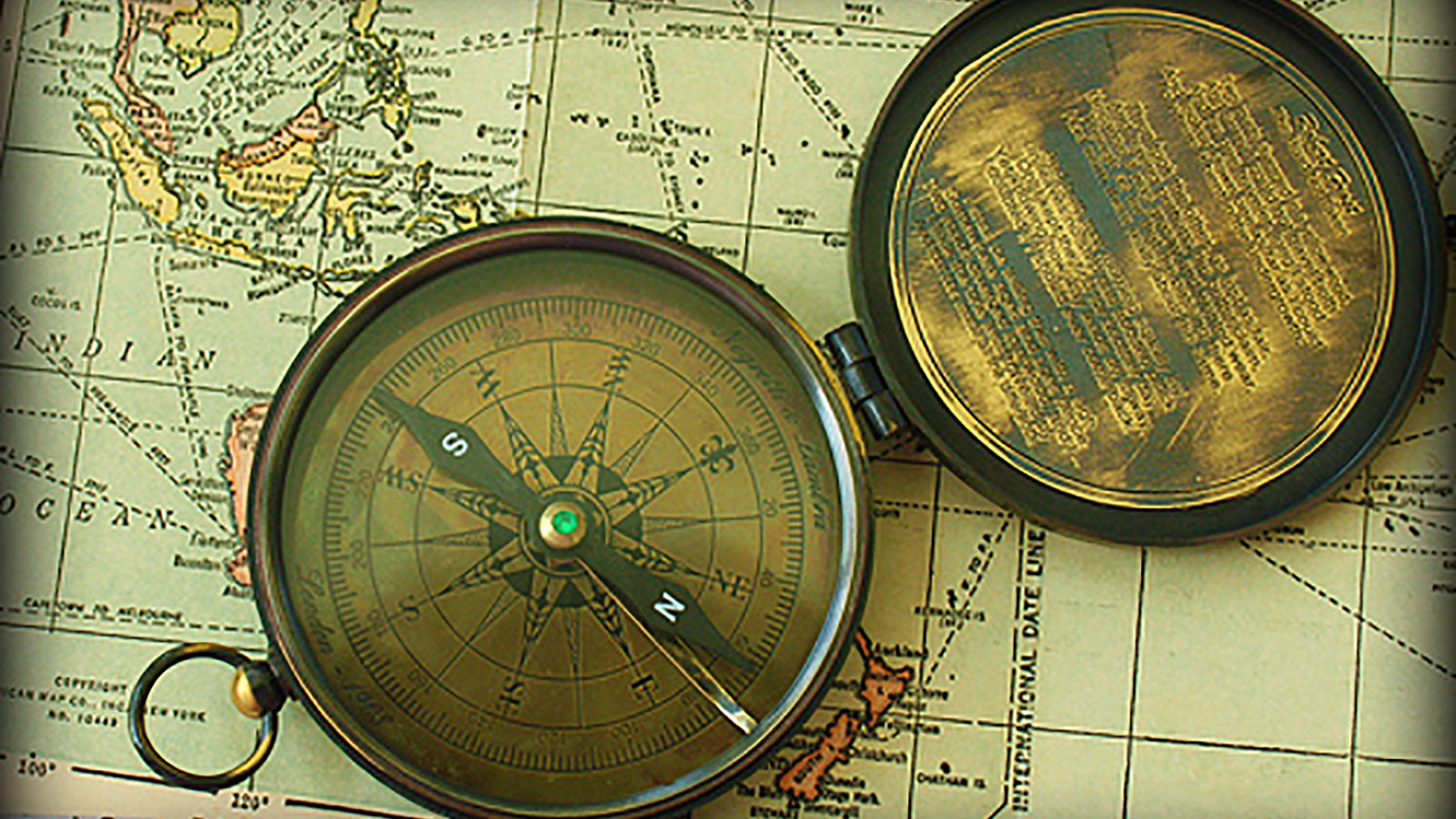 Submissions to the Ministry of Home Affairs on the Geospatial Information Regulation Bill, 2016

Vidhi recently submitted comments to the Ministry of Home Affairs on the Geospatial Information Regulation Bill 2016. The Bill places stringent restrictions on the acquisition, dissemination and publication of geospatial information.

We contend that the Bill places serious obstructions in the path of independent environmental research and informed, effective public participation in environmental decision-making. Geographic information systems freely available on online portals as well as information collected by ground truthing are valuable tools for environmental researchers and activists. Under the Bill, the use of this kind of information will require a prior licence from a Security Vetting Authority proposed to be constituted.

The right to access information and to participate in environmental decision-making are integral components of the right to environment upheld by the Supreme Court under Article 21 of the Indian Constitution, and also affirmed by the High Courts, the National Green Tribunal and the Central Information Commission.

We also argue that the Bill places unreasonable restrictions on the right to freedom of speech and expression, protected under Article 19(1)(a) of the Indian Constitution. The provisions of the Bill are disproportionate to the objective they intend to serve i.e. the protection of India’s security interests. These interests are adequately protected by existing government policies on the use of geospatial information, all of which adopt nuanced and collaborative approaches to the sharing of such information.

We recommend that the Bill, in its current form, be withdrawn, or at the very least, that the use of geospatial information for the purposes of participation in environmental decision-making be exempted from its provisions.