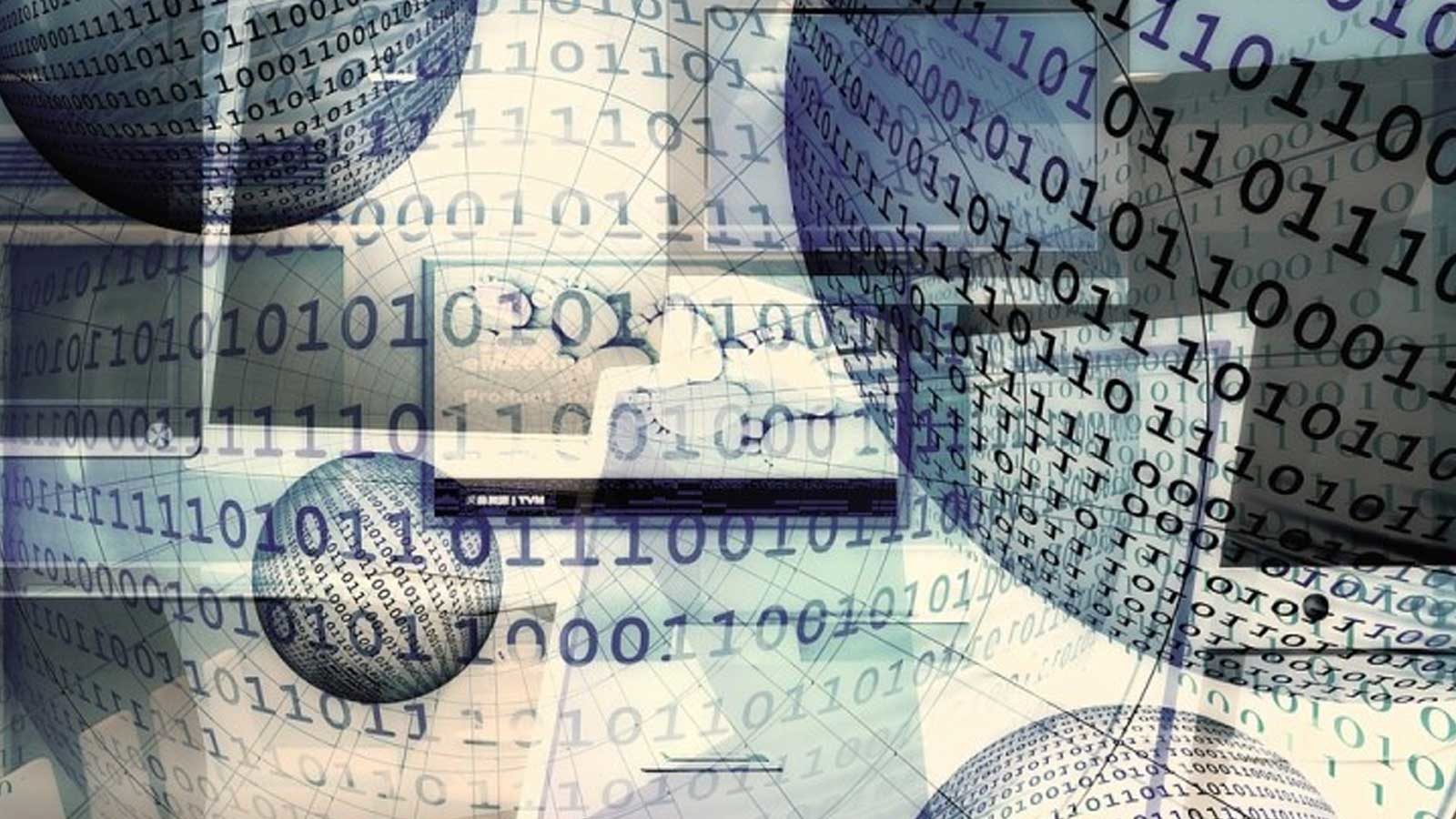 Building a global consensus for an equitable solution

With the outbreak of COVID-19, the world is witnessing a financial crisis and the global economy has come to a standstill. Governments across the world have been radically mobilising their tax system to fight the crisis through new schemes and relief measures. At the same time, due to the lockdown, in-store activity has reduced, leading to an increase in e-commerce activity worldwide. The increase in digitisation of delivery of goods and services and pressure on nations to generate revenue to revive the economy raises a strong demand to effectively tax digital companies.

In this context, Vidhi’s report ‘Removing Roadblocks in Taxing Business Income in the Digital Era’, in collaboration with BMR Legal, analyses the international framework that governs the levy of tax on the business income of multi-national enterprises in cross-border transactions in light of the ever-augmenting digital economy.

The report is a continuation to Vidhi’s April 2019 report, ‘Taxation of Digital Economy in India’ which had identified the primary challenges faced in effectively taxing the digital economy, and tracked the progress made by international organisations in this regard.

This report critically analyses developments in this space since April 2019 – both at India’s domestic level and at the global level, with a special focus on the progress made by the Organisation for Economic Co-operation and Development (OECD) in building consensus within countries. It also comments on the likely impact of COVID-19 on the OECD’s efforts towards building consensus.

Key aspects of the report

While the OECD’s Inclusive Framework Proposal is a significant step in the right direction to bring about a consensus based approach to tax the worldwide digital economy, there are still several open ended issues within the framework, as explained below:

• Limited scope of business activities: The Inclusive Framework Proposal accounts for two broad set of businesses within its scope, i.e., automated digital services such as online search engines, social media platforms, cloud computing services, and consumer facing businesses. Many businesses involving a higher degree of human intervention such as legal, architectural or consulting services are excluded from the scope without any policy justification in the proposal.

Further, while it is laudable that OECD has, in the Proposal, clarified that consumer facing business would be based on the nature of product, there seems to be no proper categorisation of the goods that would be considered as consumer facing goods.

• Nexus: Another requirement is to establish a nexus which is based on indicators of a significant and sustained engagement with the market jurisdiction. The OECD Proposal does not enlist factors that should be considered to establish such nexus.

• Profit attribution: The proposal divides the attribution of profits to such nexus into three amounts. Amount A is based on a formula approach while will be applied on a multi-lateral basis. There are no common assessment methods prescribed for such an approach. Amount B is a fixed remuneration based on arm’s length principles for defining baseline distribution and marketing functions that take place in the market jurisdiction. There is no proper definition of what would be considered as baseline distribution and marketing functions. Amount C covers any other additional profit which will be supported by the process of early dispute prevention.

• Likely delay in a consensus: While the OECD proposal focuses on developing a consensus based solution, it is important to understand that amidst the COVID-19 crisis, achieving a global consensus may be difficult as countries would not agree to compromise on their tax revenue.

In light of the above issues, the report recommends two courses of action.

First, it recommends actionable changes to the Inclusive Framework Proposal for global consensus in order to bolster it.

Second, it highlights the impact of the COVID-19 outbreak on international negotiations and accordingly suggests the development of a Plan B, should a consensus fail.

• Clear policy rationale: The report recommends provision of a clear policy rational in the scope of the Inclusive Framework Proposal that would result in depicting clear intent and hence would reduce tax uncertainty in the future.

• No unintended exclusion from the scope: A proper analysis should be made in respect of inclusion or exclusion of each of the services and a positive list may be added for businesses that are not in nature of consumer facing business or automated digital services.

• Clear and precise definition of consumer facing businesses: The report recommends that a new classification guideline for the purpose of classifying goods into consumer products, component products or intermediate products may be introduced to reduce different interpretations by different countries.

• Factors to be considered while establishing a nexus for consumer facing business: In order to establish significant and sustained interaction in the market jurisdiction, factors such as revenue, digital, user based could be considered so that it does not leave any scope of business to restructure or re-plan to avoid taxation in the source jurisdiction.

• Quantum of Amount A: As Amount A shall be applied on multilateral basis, the report recommends that it is important that all jurisdictions accept a common assessment and put in place a dispute resolution mechanism.

• Quantum of Amount B: For the baseline return in Amount B to be conditioned for different categories of low-intensity function distributors, the report recommends that a country-by-country distributor profiling and benchmarking analysis would be required.

2. Preparing for Plan B

The report recommends that if a consensus is not achieved, unilateral measures may be continued for an interim period. However all such measures shall be revisited and legal infirmities shall be addressed and removed. These infirmities have been discussed in detail in Vidhi’s April 2019 report. 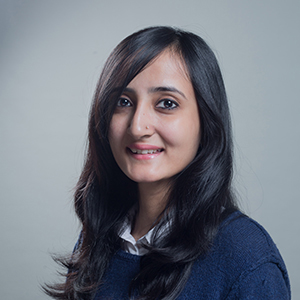 Vidushi was a Senior Resident Fellow and led Vidhi’s work in the field of taxation. Prior to joining Vidhi, Vidushi worked at PwC and was engaged in providing indirect tax advisory, advocacy, compliance and litigation services to multinational clients. She graduated from the RML National Law University in 2014 with a B.A.,LL.B.(Hons.). She also obtained an LL.M. degree in Taxation from the London School of Economics as a Chevening scholar in 2021. 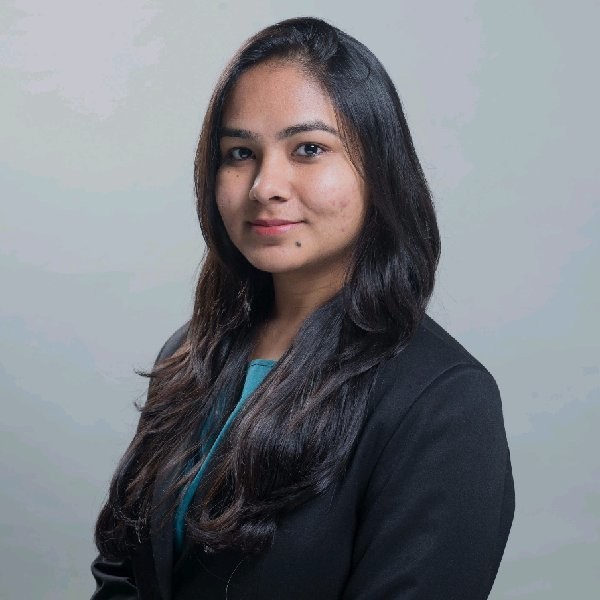