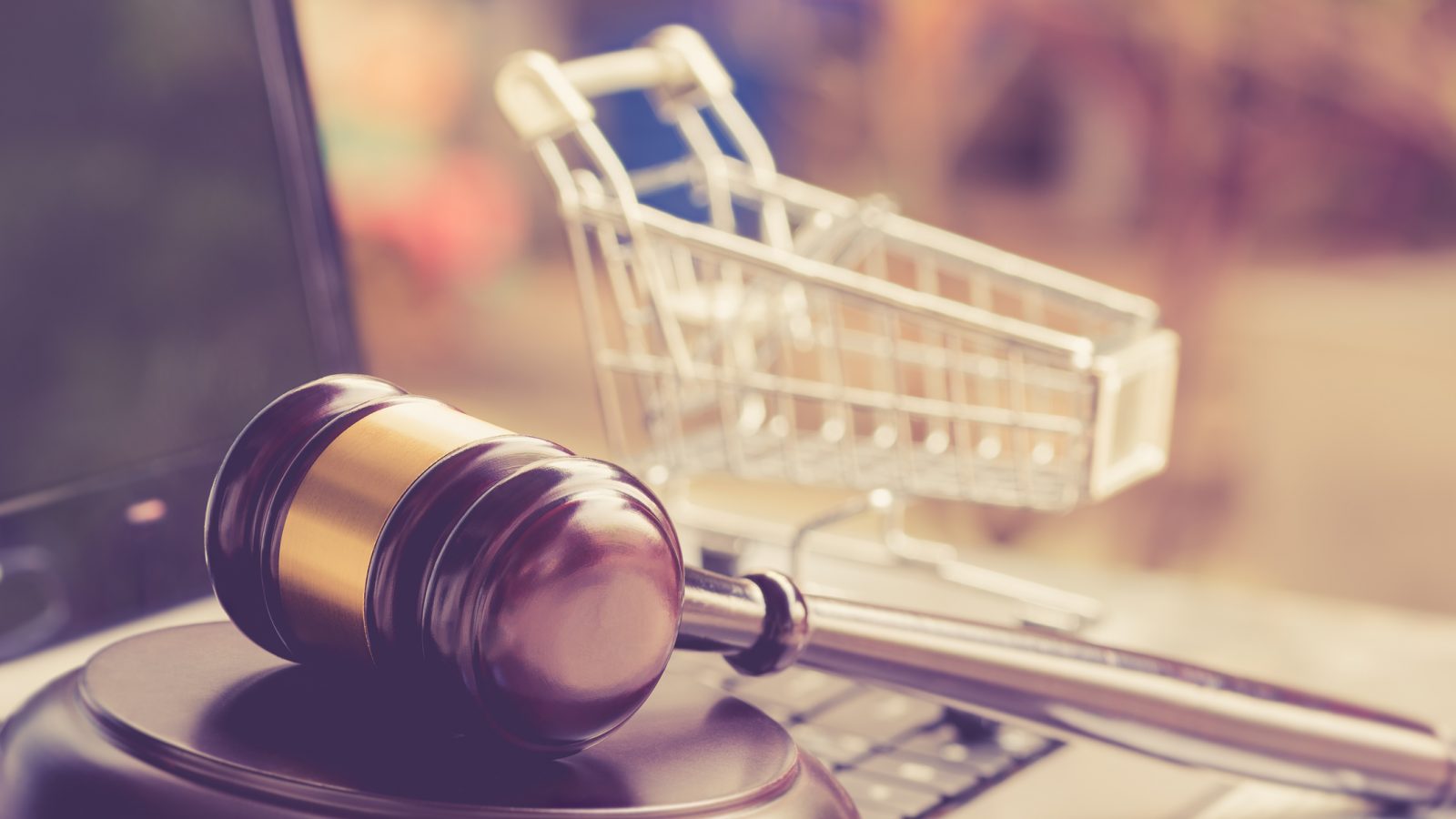 An evaluation of Consumer Dispute Redressal Commissions in Karnataka

Summary: The report evaluates the functioning of the Consumer Dispute Redressal Commissions in Karnataka and recommends measures to improve their cost-effectiveness, efficiency, and access.

Caveat Venditor is a Latin maxim meaning ‘let the seller beware’. The maxim fosters consumer welfare by making the seller, manufacturer, and service providers accountable for the quality of goods produced or services offered.

Recently, the Central Government enforced the Consumer Protection Act, 2019 to strengthen the consumer rights framework. The new Act has introduced comprehensive regulations in e-commerce and advertisements and set up a central regulatory body. While this has tried to address concerns that consumers have with a changing marketplace, issues regarding the functioning and the efficiency of the Consumer Commissions still exist.

Vidhi’s new report by the JALDI (Justice, Access and Lowering Delays in India) initiative analyses the functioning of Consumer Commissions in Karnataka and evaluates their performance against the spirit and objectives of the Consumer Protection Act, 1986. The study focuses on six District Consumer Dispute Redressal Commissions situated in Bengaluru:

Vidhi has adopted both qualitative and quantitative methods to analyse the functioning of Consumer Commissions. A thorough analysis of case data was undertaken to study the flow of cases. Researchers have also conducted interviews with various stakeholders, including complainants, lawyers, administrative staff, and registry officers, in the Karnataka State Commission and District Commissions, to incorporate their concerns and experiences into the report.

Vidhi undertook case data analysis to understand the overall functioning of the Consumer Commissions. This analysis focused on the six following aspects-

1. Uneven distribution of workload leading to inefficient use of resources: The Karnataka Government has established four additional District Commissions in the Bangalore Urban district to share the case load and provide efficient dispute redressal. However, due to uneven distribution of caseload, some District Commissions handle significantly more cases than others, resulting in inefficient use of the available resources.

2. Low party in-person appearance rates leading to cost ineffectiveness: The Consumer Commissions were established with an aim to offer an accessible and cost-effective forum where consumers can appear in person and resolve their disputes. However, in the Consumer Commissions located in Bengaluru, only 7.2 per cent of disputes filed between 2013 and 2017 were represented by party in-person. The dependence on advocates intensifies in the Karnataka State Commission when compared to the District Commissions. The involvement of lawyers in the process increases the cost of the dispute resolution and creates barriers for consumers to approach the Consumer Commission.

3. Filing of appeals uneven, disadvantaging the geographically dispersed: The Consumer Protection Act, 2019 empowers the disputing parties to challenge the orders of the District Commissions by filing an appeal in the State Commission.

Analysis of appeals filed between 2013 and 2017 in Karnataka State Commission shows that the location of the appellate body in Bengaluru has benefitted parties in Bengaluru and nearby districts to approach the State Commission. The appeals from districts located near Bengaluru, such as Mandya, Hassan, Tumkur (Tumkuru) and Mysore (Mysuru) are substantially higher than districts in the north like Bijapur (Vijaypura) and Gulbarga (Kalaburagi).

4. High pendency clearance time points to need for additional resources: Considering the pendency and disposal numbers as on 2018, it will take seven years for the Karnataka State Commission to dispose of all pending appeals and complaints, even when no other appeals or complaints are filed in the Commission. Such high Pendency Clearance Time highlights a requirement of additional resources to address the pending caseload.

6. Subject matter of disputes demand urgent attention: Amongst the cases filed at Consumer Commissions situated in Bengaluru, most disputes relate to housing, insurance, and banking sectors. Disputes arising from these sectors require special attention to address them at the earliest and reduce pendency in the Consumer Commissions.

7. Execution of orders remaining pending due to staff shortage: Execution Applications (EA) are filed by the parties to enforce the order of the Consumer Commission. The analysis of EAs filed in 2013 in the Consumer Commissions situated in Bengaluru shows that 56.9 per cent of these applications were pending even after five years of filing. The lack of dedicated staff (bailiffs) for execution of orders and high dependency on already overburdened Police and District Collectorate contribute to this delay in execution. This delay compromises the rights of the consumers who have already contested a long complaint proceeding to attain a favourable order.

8. Need for dedicated infrastructure for District Commissions: District Commissions located in Bengaluru are operating from rented spaces that lack proper ventilation, storage space and other necessary facilities. There is a requirement of dedicated office space which offers an accessible environment to consumers and amenities for the administrative staff.

Based on the analysis, the report suggests that following measures be adopted to improve the effectiveness of Consumer Commissions in Bengaluru.