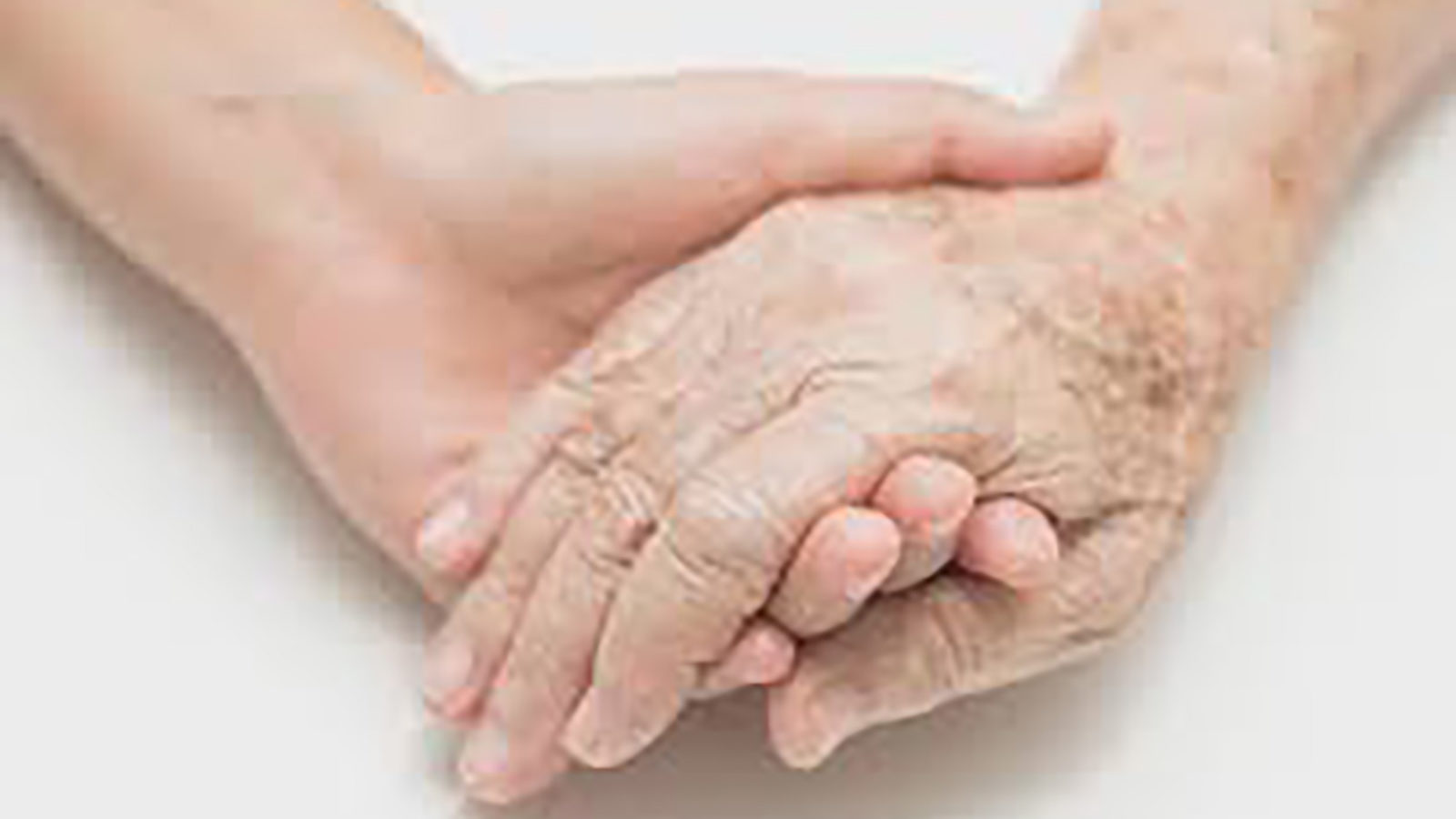 End of Life Care in India

Summary: This model bill lays down a rights-based, implementable legal framework to further patient autonomy and remove legal uncertainty around the withholding or withdrawal of life-sustaining treatment to ensure a dignified death.

According to the Economist’s Quality of Death Index 2015, which analysed the quality of palliative care units around the world, India was ranked 67th amongst 80 countries. While access to quality palliative care is primarily linked with the capacity to deliver quality healthcare, the lack of legal certainty around end-of-life decision making has also proven to be a barrier in ensuring the quality of death. As a result, terminally ill patients often spend their last days in intensive care units in a bid to artificially prolong life at high emotional and financial costs to them and their families. End of life care includes palliative care and usually involves the withholding or withdrawal of life-sustaining treatment. While euthanasia and physician-assisted suicide are not legal in India, the Supreme Court in Aruna Shanbaug’s heart-wrenching case recognised the possibility of legitimately withholding and withdrawing life-sustaining treatment when the patient loses healthcare decision-making capacity for the first time. In 2018, in its decision in Common Cause v. Union of India, the Supreme Court reaffirmed this position and also held that the right to die with dignity was part of the right to life under the Constitution. Further, the Supreme Court also gave legal recognition to Advance Directives which allows patients to express their wishes for a time when they lack the capacity to make decisions. However, these processes must take place according to the guidelines of the court which have proven to be impossible to implement in practice thereby creating legal uncertainty around end of life decision making.

In order to address this gap, the Vidhi Centre for Legal Policy along with the End of Life Care in India Taskforce has drafted a model bill which lays down a rights-based, implementable legal framework that operationalises the Supreme Court’s decision and addresses gaps in the existing guidelines. This model end of life care bill is an important step towards improving the quality of death in India. It recognises the autonomy of patients, removes legal uncertainty surrounding the withholding or withdrawal of life-sustaining treatment, and provides safeguards against bad faith end of life care decisions. Changes to the legal framework cannot, in isolation, ensure a dignified death. Greater awareness about end of life decision making is needed, both among laypersons and healthcare practitioners. However, if enacted, this bill will be a significant step forward in strengthening end-of-life decision-making in India. Vidhi intends to take this law to the Central Government and receptive State Governments for consideration and passing.

Draft Living Will and Instructions
The End of Life Care Task Force in India has drafted a model Living Will/Advance Directive which can be used by people to plan for their end of life decisions in advance. The model Living Will allows the person to make a declaration regarding their wishes to decline receiving life-sustaining treatment including artificial respiration and cardiopulmonary resuscitation. The Living Will also allows the person to appoint a healthcare power of attorney or surrogate decision maker to implement their wishes.