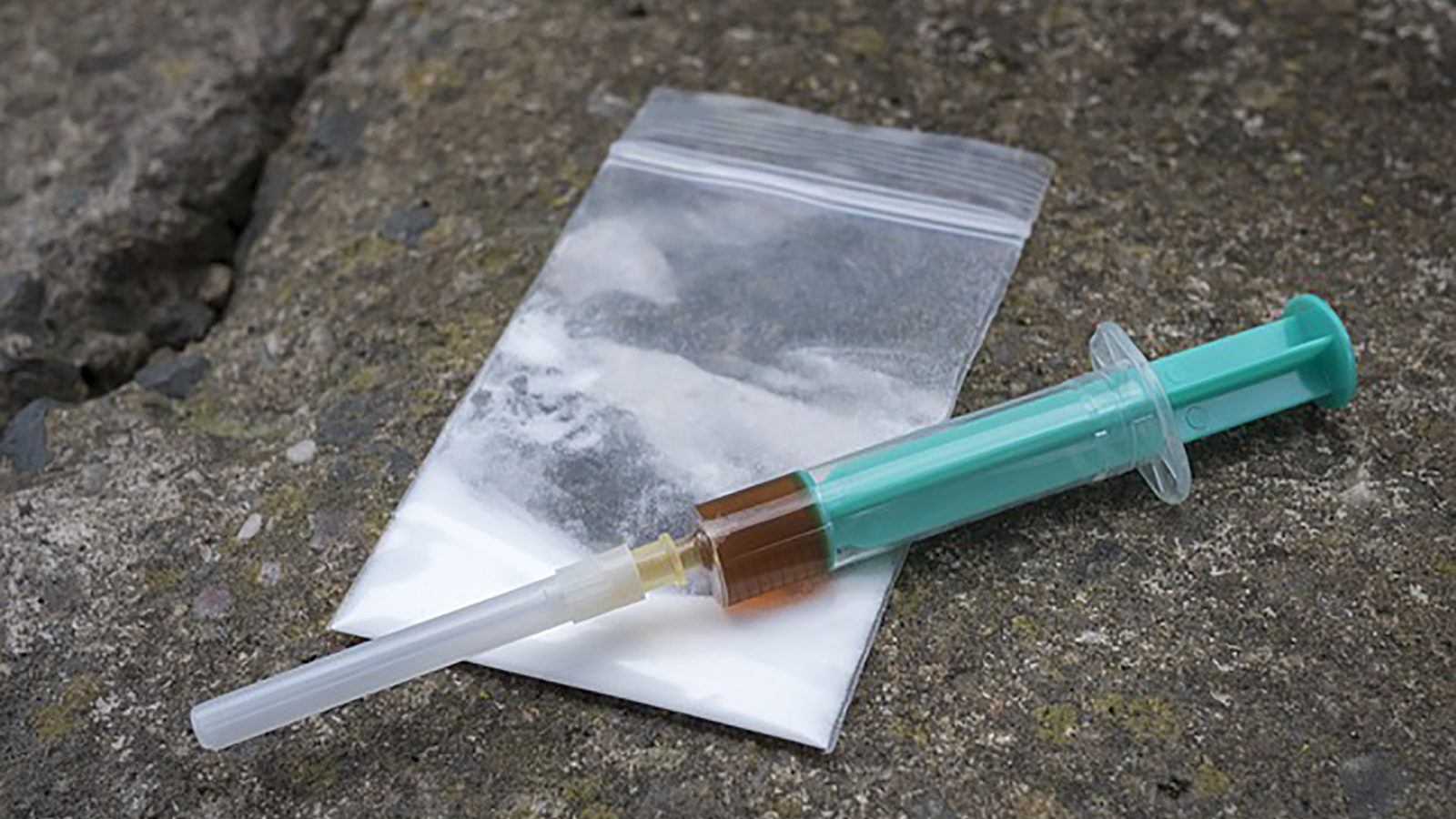 From Addict to Convict

Summary: This report analyses 13,350 judgments of Special NDPS courts in Punjab to assess the effectiveness of deterrent punishments and criminalizing drug consumption. It highlights the need to adopt a public health approach towards addiction, coordination between relevant Ministries, and the need for requisite legislative and policy change.

The Narcotic Drugs and Psychotropic Substances Act (NDPS Act), 1985 consolidates laws with regards to the possession, consumption and sale of drugs. The Act, through its many amendments, seeks to achieve:

(a) deterrence of drug trafficking through severe punishments

(b) rehabilitation of drug addicts

The NDPS Act has failed to meet its twin objectives of deterrence and rehabilitation in Punjab. Punjab’s geographical proximity to the drug trafficking and production zones of Pakistan, Himachal Pradesh and Rajasthan has contributed to drug addiction within its districts. Within the State, the aftermath of the Green Revolution triggered economic and psychological scars among the youth as a result of rising unemployment and a lack of non-farm jobs. While a combination of internal and external factors contributed to the ‘drug menace’ in Punjab, the gravity of the situation took centre stage nationally in 2013, when the State recorded 42.3% (14,564 cases) of the total number of cases (34,668 cases) under the NDPS Act – the highest crime-rate for drug offences across India.

From Addict to Convict: The Working of the NDPS Act in Punjab (henceforth ‘Report’) was conceptualised in order to fill various gaps in understanding Punjab’s drug situation. The Report evaluates whether drug trafficking and addiction can be curtailed by harsh punishments and strict liability under the Act, and whether drug addicts are being effectively rehabilitated. This is perhaps the first attempt to use law as a lens to study this pressing drug issue.

1. Unabated drug use over the years, particularly among the young: Part I of the Report provides a background to the NDPS Act, along with an overview of Punjab’s drug situation. It briefly touches upon the legislative history of the NDPS Act, along with all its amendments. The Report finds that despite the changing nature and type of drugs consumed over the years, overall addiction and use has continued unabated. Further, data reveals that most people brought within the criminal justice system are young. 71.4% of all people convicted under the NDPS Act across 18 districts of Punjab between 2013-15, were in the age group of 20-40 years, of which about 40% were between the ages of 20-30 years.

2. High conviction rates; ambiguity in the application of the NDPS Act: Part II of the Report examines the efficacy of the NDPS Act in deterring drug-related offences, particularly its strict liability provisions. Strict liability assigns punishment by virtue of a wrongful act (possession of drugs), independent of any accompanying intent or mental state (trafficking, sale, consumption etc.). The Report finds that deterrent punishment has not resulted in lowering drug crimes. Further, the application of the NDPS Act in Punjab has led to several inconsistencies on the ground. Strict liability provisions have led to high convictions under the NDPS Act, but most of these are not cases of drug trafficking.

This creates ambiguity in the application of the law with regards to most drug cases in Punjab. Intermediate quantity cases receive disparate sentences, due to the wide period of punishment available to judges, together with a lack of sentencing guidelines.

The Report problematises high convictions under the NDPS Act on two grounds – (a) they do not offer a long-term solution to the problem of drug addiction, even if achieved effectively and (b) contrary to the original conceptualisation of the law, they do not comprise cases of trafficking.

Further, the Report finds disproportionate punishment for pharmaceutical drug cases. The data reveals that most pharmaceutical drug cases were sentenced to imprisonment of 10 years and above, far above what was awarded to narcotic drug cases, which was merely on e to three months. This is mainly because an executive notification was issued in 2009, which fundamentally changed the interpretation of the law with regards to drug quantity and the corresponding punishment.

4. Repetitive police narratives in chargesheets for drug offences:Due to its strict liability provisions, the law does not require information beyond proof of drug possession to convict an individual. The Report finds, worryingly, that police narratives in chargesheets for drug offences are uniform and repetitive across all districts. This uniformity suggests that the police are not incentivised to investigate into the reasons for possession, such as consumption, sale etc. It also indicates that penal sanctions under the NDPS Act do not distinguish cases of personal use from offences involving sale. These sanctions also do not address the rehabilitative needs of users.

5. Lack of government centres/support for addiction: Part 3 of the Report assesses approaches to de-addiction and rehabilitation for drug addicts in Punjab. It looks into the facilities for prevention, treatment and rehabilitation of addicts. It finds that government-run centres for addicts are inadequate, compared to the number of cases under the NDPS Act in 2014 and the total number of In-Patient Department patients.

Even though private de-addiction and rehabilitation centres outnumber government facilities, they are not present in all districts.

Further, the Report details how individuals who should have ideally received the benefit of probation or de-addiction have been directed to the criminal justice system, without being offered long-term solutions for addiction. The findings illustrate that till date, there has been no individual directed by the Special Courts to de-addiction centres.

Part 4 of the Report concludes that Punjab is faced with prison overcrowding, infrastructural constraints and incarceration of a disproportionate number of drug addicts. Addiction continues to be viewed as a criminal offence by the police, prosecution and courts, instead of a public health concern which calls for medical attention. Long-term treatment approaches to addiction have not been effectively pursued. Even when de-addiction centres are available, treatment and demand reduction strategies at most hospitals remain inadequate.

• Drug consumption be decriminalised, and a public health approach be adopted.

• The law should encourage diverting addicts through the non-punitive sections of the NDPS Act, regardless of whether they have been found with a small or intermediate quantity of drugs.

• Police and the judiciary should be trained to better implement these non-punitive provisions.

• An effective treatment strategy should be developed by consulting experts, partner agencies and service users; conducting sound assessment and planning, and allocating adequate resources according to the needs of addicts.