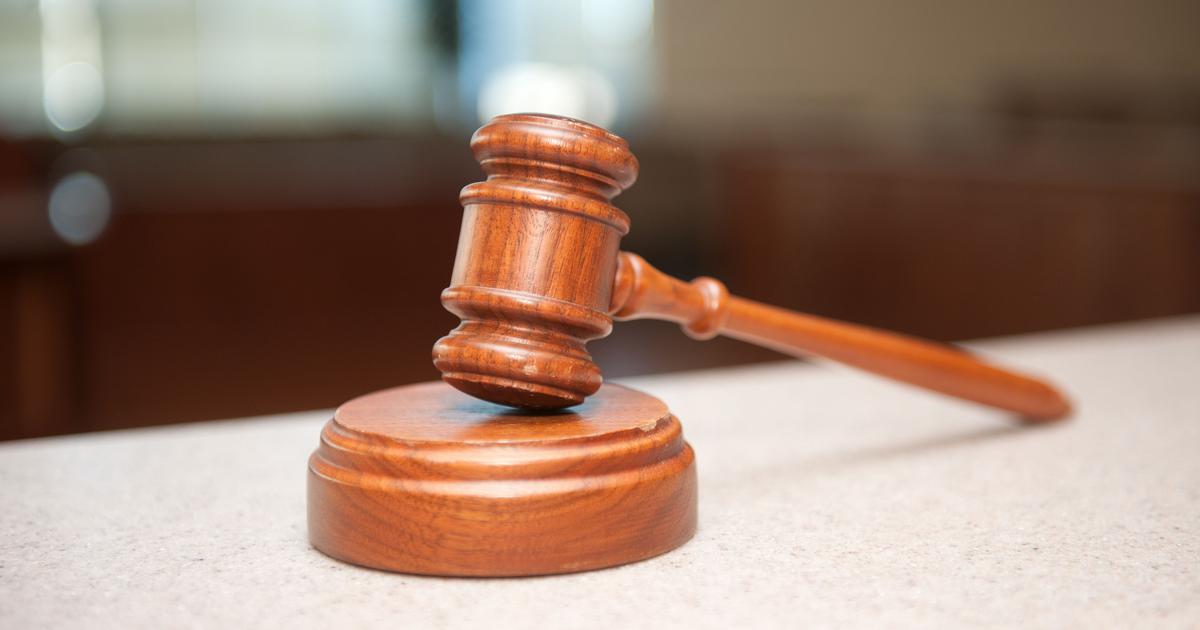 Judicial reforms need to be comprehensive

The conversation on judicial reforms in India so far has focused on supply side solutions like more judges and more funds for the courts. With regard to judicial vacancies, the general belief is that if the courts are functioning at full strength , pendency of cases will reduce, and the Indian legal system will come closer to the ideal of delivering timely justice.

Reforms in the past have been made with a limited understanding of judicial vacancies and have ignored factors such as higher vacancies in some states and differences in the method used for calculating judge strength. This piece explores these deeper systemic issues, and gives recommendations for holistic, long-term reforms.

Disproportionate vacancies in some states: It is believed that understaffed local courts are an all-India problem. However, numbers reveal that some states are worse at timely selection of judges than others.

As per the Department Related Standing Committee Report, released in March this year, the current sanctioned strength for the District Judiciary across the country is 24,018. Out of these, 5,146 posts of judicial officers are lying vacant.

While the aggregate 21% vacancy percentage is a cause for concern, a closer look at the figures reveals that five states are in fact struggling more than others when it comes to recruiting judges. Vacancy in the district judiciary is highest in Uttar Pradesh (1053), Bihar (776), Madhya Pradesh (370), Gujarat (308) and Rajasthan (309).

Vacancies not limited to District Judiciary: In November 2018, the Supreme Court of India took suo moto cognizance of the vacancies and poor infrastructure in the District Judiciary. While the move is well intentioned, High Courts in the country, in fact, have a higher proportion of vacancies.

As per the Standing Committee’s Report, 397 out of 1079 sanctioned posts lie vacant in various High Courts in the country. This amounts to almost 37% vacancy in High Courts – higher than the vacancy percentage of 21% in the District Judiciary.

Out of the 397 vacancies, recommendations for 206 posts have been sent by the High Courts, but the recommendations are still being processed between the Government and the Supreme Court Collegium.

Gap between policy and practice: While the percentage of vacancies is alarming, it only partially helps us understand why the Indian legal system is struggling to deal with its workload. The more important question in this regard is about the norms which govern the calculation of judge strength.

The Supreme Court has endorsed the methodology of the interim report of the National Court Management Systems (NCMS) committee for calculating judge strength. However, Vidhi’s recent report ‘Back to Basics – A Case for Better Planning in the Judiciary’ finds that different High Courts follow different methodologies. Only two out of the 18 High Courts which responded to our RTI query filed in 2019 said that they were using the NCMS methodology for calculation of judge strength. This shows there exists a gap between the policy debates at the Centre and the actual manner in which the court administration calculates the number of judicial posts needed across all tiers and cadres.

No measure to check productivity of judges: The problem with calling for courts to work at full strength or increased strength is that it assumes that all judges are sufficiently productive – an assumption which is empirically untested. If only it be can proven judges can dispose of their caseloads efficiently, increasing the number of judges would make sense. Otherwise, their productivity should be improved through other means.

Currently, the National Judicial Data Grid (NJDG) system, which was created with the objective of improving judicial productivity qualitatively and quantitatively, is not collecting granular, relevant data from courts to determine performance indicators. Meaningful data in this regard would include time spent by judges on different case types and at different stages during the trial process.

1. The court administration, in-charge of computing judge strength, should be trained to use data management tools efficiently so that they apply the method best suited for computation of judge strength.

2. All judicial reforms should be based on strong empirical foundations. Given the volume of administrative functions, a possible alternative can be outsourcing functions such as calculation of judge strength, which require rigorous statistical skills, to private experts.

3. The NJDG which has been developed as part of the e-courts project, needs to collect better data which can assist in computation of judge strength. It should be able to measure judicial hours spent on different case types and at each stage of court processes.

Timely selection of judges and courts working at full strength will undoubtedly help improve the speed of justice delivery in the country if it also addresses the systemic issues in the ecosystem. It is important that the calculation of judicial posts be based on empirical evidence. This effort should also meaningfully engage with issues like improving judicial productivity, to be effective in the long run.