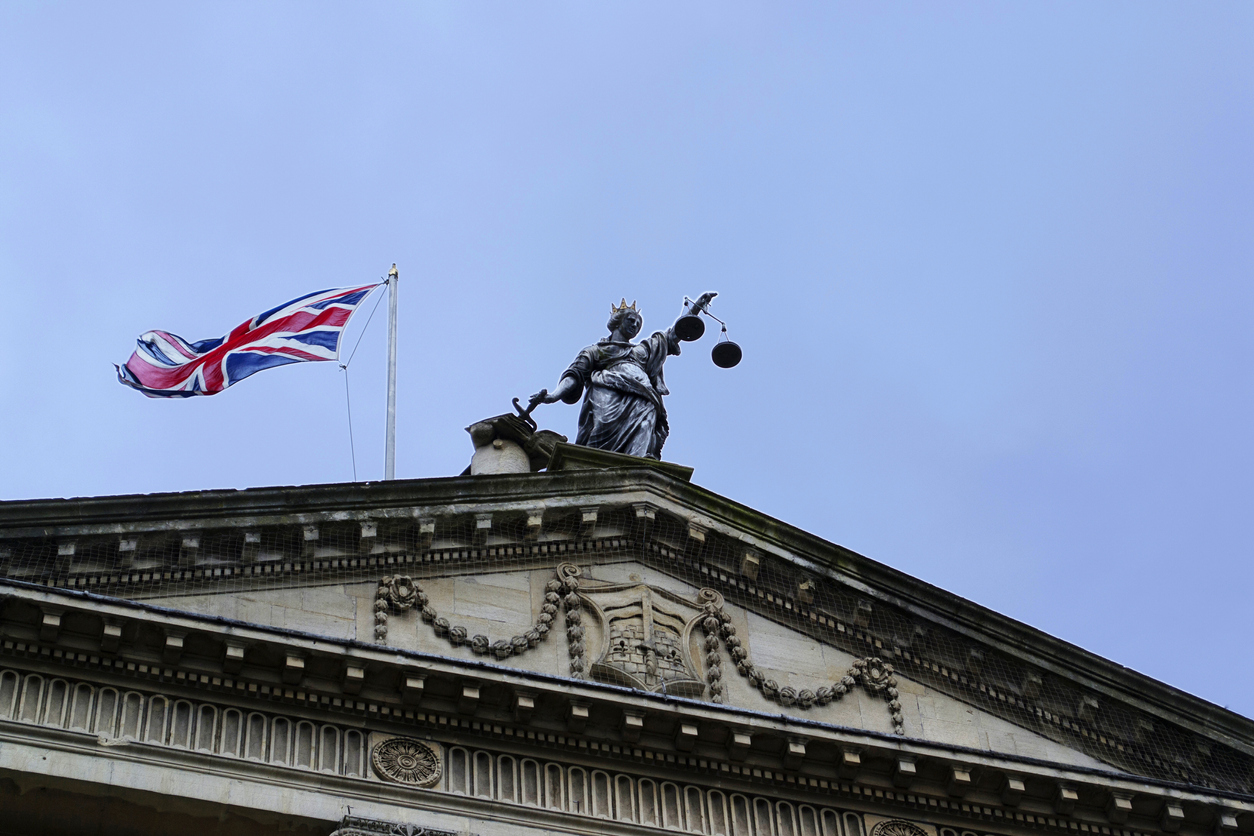 What Constitutes Contempt of Court? Here’s How a UK Judgment From 1968 Decided the Matter

Part 5 of the ‘Free to Air’ series

This opinion was published in The Times of India on March 04, 2021.

Go to The Times of India to read the Opinion