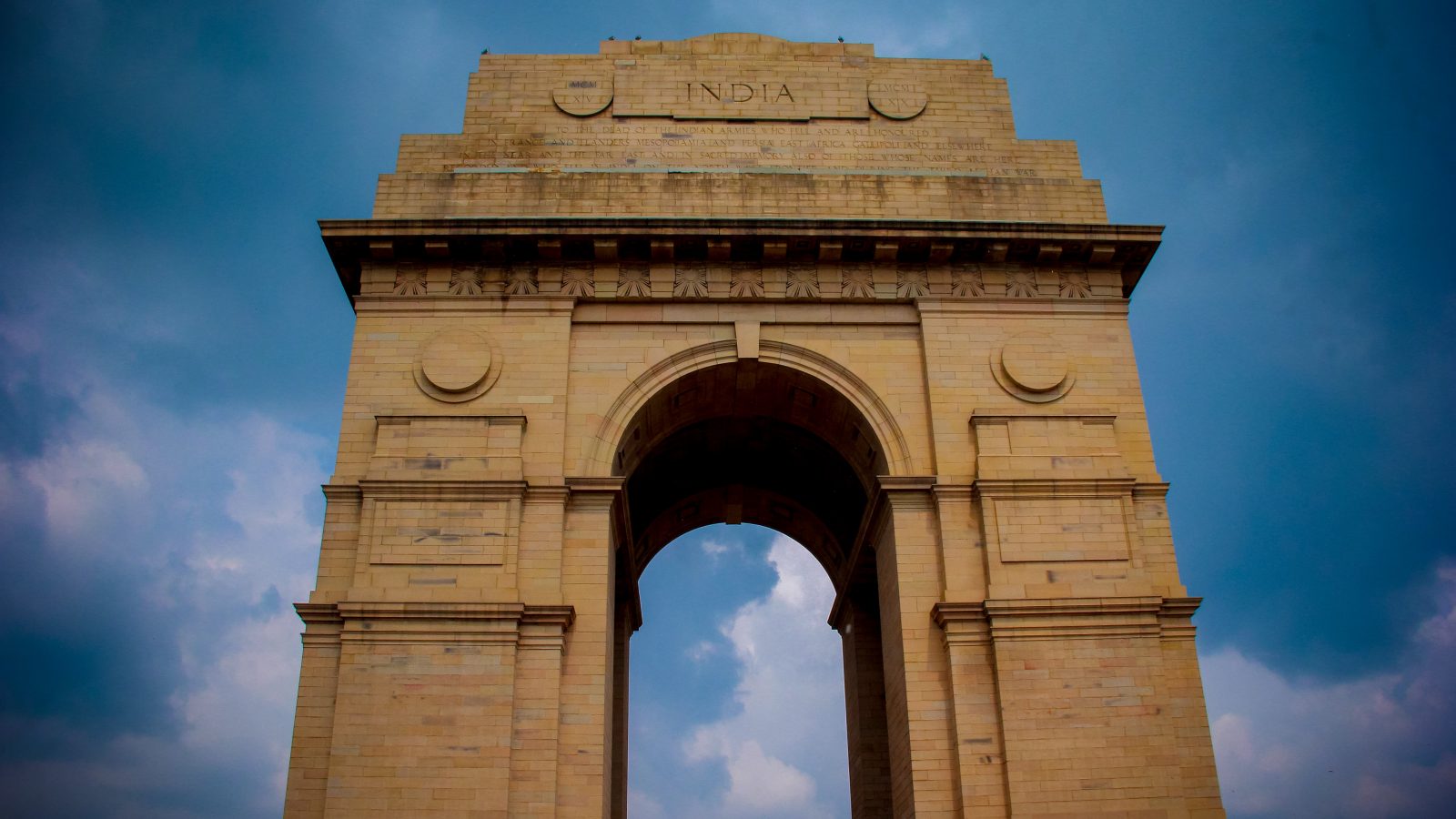 Go to The Hindu to read the Opinion