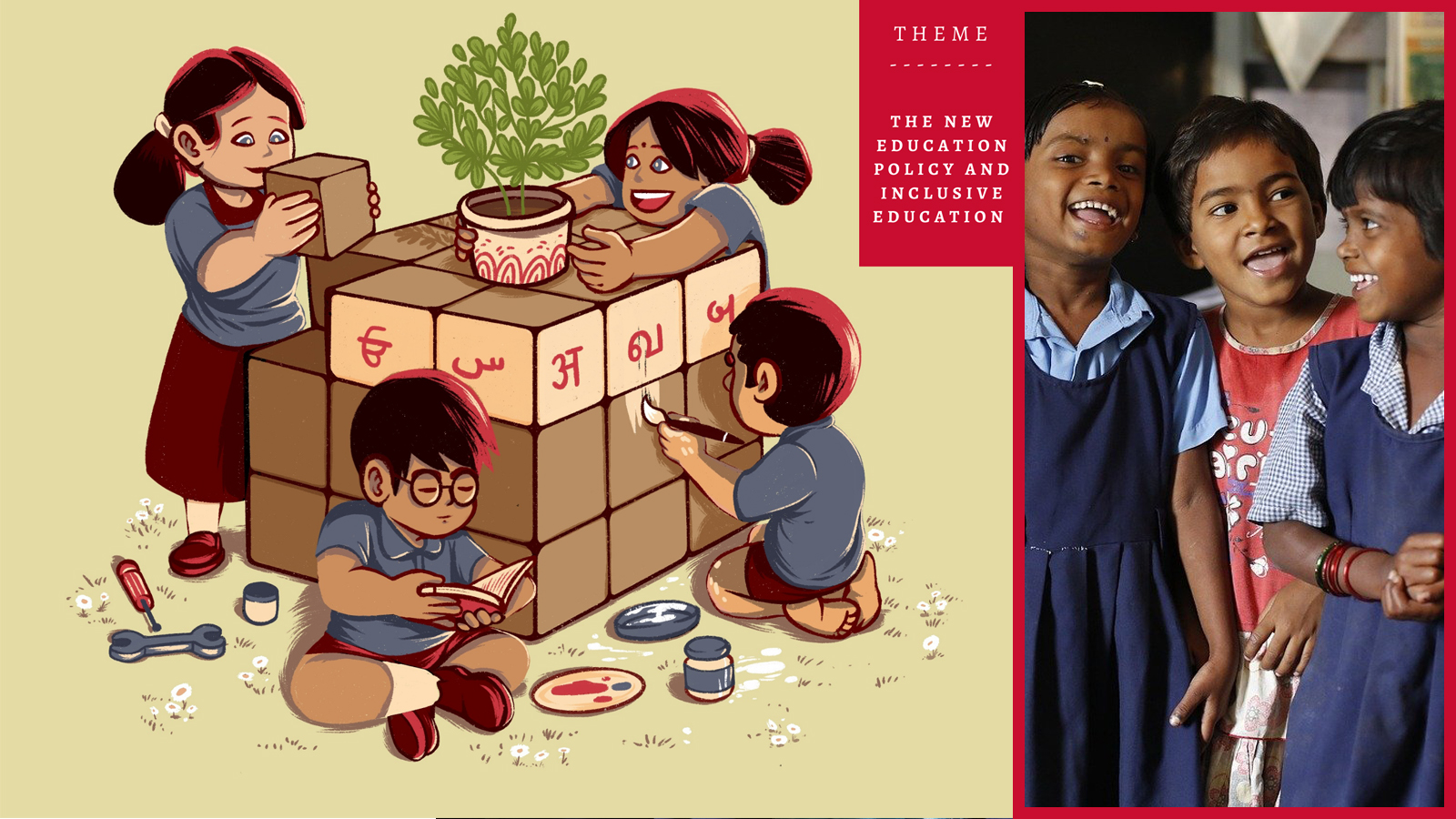 ‘Government Needs To Intervene’: Recent Issues of School Fee and the Case of Maharashtra

As schools gradually reopen, albeit limited to guiding 9-12th class students in person and preparing online sessions, the continued and contentious debate on fee regulation of private unaided schools has heightened. Parents of children attending private unaided schools in several parts of the country are asking school administrators to suspend fee collection, fee hikes or to limit themselves to collecting only tuition fees, and for governments’ intervention in this matter. Let’s see why the response of the state of Maharashtra to such demands is unique, and how the National Education Policy (NEP) 2020 circumvents the issue of how states have been attempting to regulate fees set by private unaided schools.

Online classes hosted by the municipal corporation open for all

As per an 18 September 2020 circular, Maharashtra’s School Education and Sports Department has allowed all students, including those from private schools, to attend online classes offered by the Municipal Corporation of Greater Mumbai and compulsorily take assessments on that basis until in-person schooling restarts. The classes are presently open to students enrolled in Marathi, Urdu, English and Hindi medium state board schools across Maharashtra (a link to their application form can be accessed here). The concerned education officer has noted that it is easier to operationalise this measure because there is space to accommodate a higher number of participants per class on the Zoom platform. With this move, the idea of education as a public good seems to be getting a new lease of life. By welcoming students from private-unaided schools whose families have been unable to deposit their (hiked) school fee in recent times, the state government sets a precedent for school administrations that have been blocking off students from attending online classes.

Maharashtra’s response limited by its own fee regulation law

But why didn’t the state curb any increase in school fees in the first place? The Maharashtra Government did in fact try to do so initially through a May 2020 Government Resolution. This was later stayed by the Bombay High Court, citing broadly two reasons. Firstly, the Maharashtra Educational Institutions (Regulation of Fee) Act, 2011 empowers the management of private unaided and permanently unaided schools to decide their own fee structure. Moreover, and as per an amendment in 2018, the fee structure is binding on all concerned parties and the school management could increase the fees in later academic years. These provisions also illustrate why several states in the past have failed in regulating fees set by private-unaided schools through legislation. Secondly, the Maharashtra Government, as of now, does not have the power to intervene in matters of school fee structure through the Epidemic Diseases Act, 1897 or the Disaster Management Act, 2005.

What the NEP says

In the meanwhile, the NEP, 2020 mentions that families must be protected from unreasonable increases in tuition fees while encouraging private philanthropic institutions to invest in providing quality education. It adds that both government and private schools are to publicly disclose information relating to any fees and on their operations (Para 8.7). Yet these act only as guiding principles which might not be enough. Note that the NEP mentions protection to families only when there are unreasonable hikes in tuition fees leaving aside the rest of the fee structure. This is also a change from the Draft NEP, 2019 that interpreted fees as that taken under any head of the fee structure, including tuition fees (Para 8.3.6).

What about low-fee educational institutions?

Finally, it is more important to account for the varied nature of private schools. A majority of children in the 6-14 years age group going to private unaided schools have been found to be enrolled in the ‘low fee’ category institutions: the median fee of a private unaided school in this age group was Rs. 417 as per the 71st round of the National Sample Survey. Many of such schools are now facing closure. They are reported to be unable to collect school fees (their primary source of revenue) during the pandemic which has only added to the difficulties in setting up an infrastructure for conducting online classes.

Going back to public expenditure

The above are consequently some of the reasons why students have been increasingly shifting from private unaided to government schools in the recent months. The Draft NEP, 2019, while introducing its section on regulation and oversight of private schools, too had mentioned that there are switching costs attached to education when students are forced to change schools owing to social, economic and geographical reasons. Therefore, the current times only instruct us to increase expenditure on government schooling in the future rather than promoting a ‘school choice’ framework that puts students’ education at greater risk when the markets are unfavourable due to various reasons (for instance, see the case of the shutdowns in Kashmir since 2016 and their effect on education), including a pandemic.