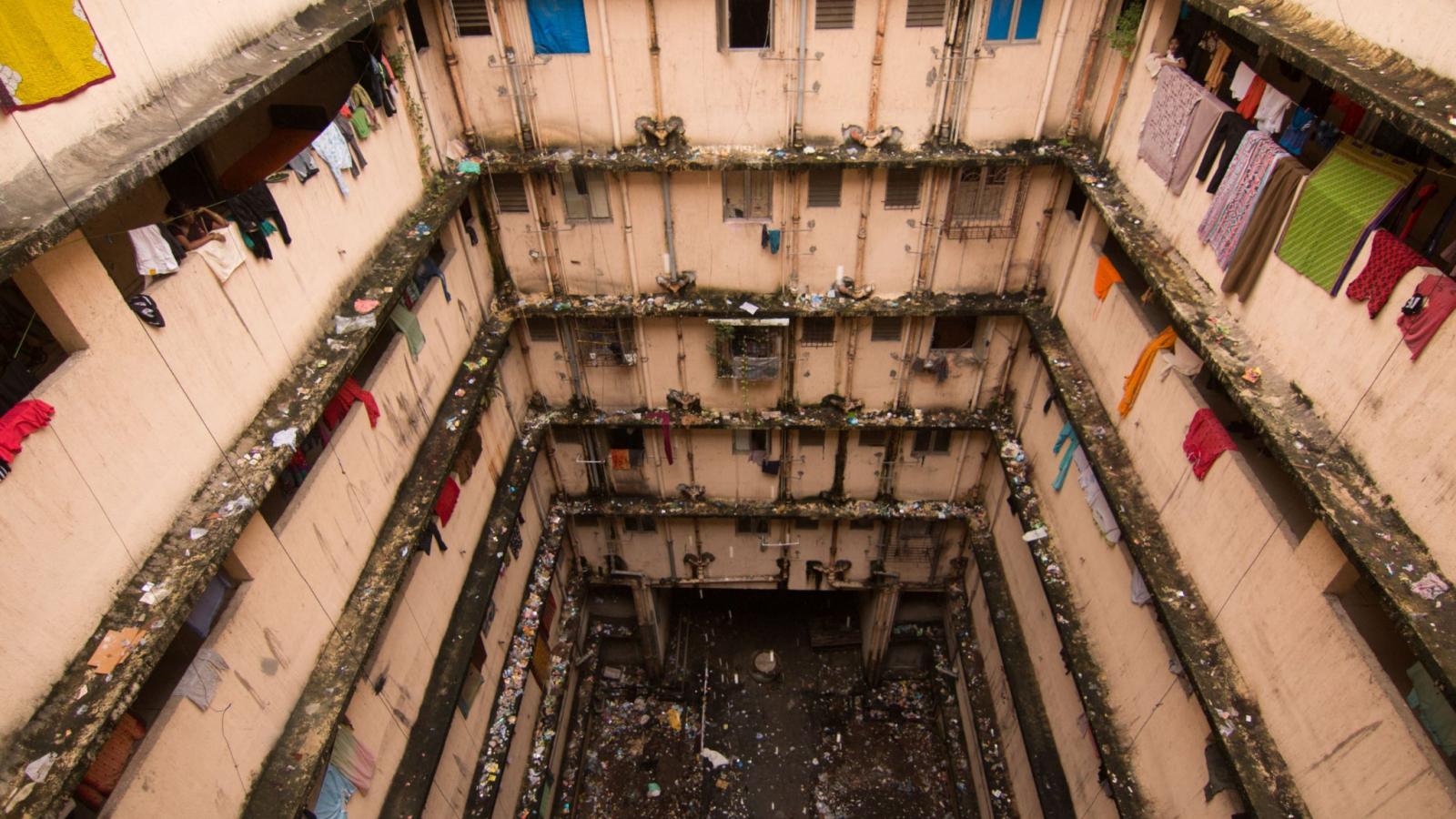 Is residing around industries a choice for the residents of Mumbai?

“When human habitation is permitted in proximity of hazardous plants, there is an immediate, as well as long-term, danger of exposure to health hazards. The public interest cannot be sacrificed at the altar of commercial interests.”

Understanding the Right to a Healthy Environment:

Article 21 or the Right to Life is a guaranteed fundamental right under the Constitution of India, 1950. This also includes the right to a pollution-free environment with clean water and fresh air. Citizens who live in crowded areas of the city have the right to oppose any new industrial development and can seek legal recourse for the removal of industries that pollute the environment they reside in.

The Eversmile Colony in Mahul located in Chembur, Mumbai was set up when the Tansa pipeline widening project led to the eviction of slum dwellers living along the pipeline in 2009. These dwellers were shifted to Eversmile Colony under the Slum Rehabilitation Authority’s (SRA) Project Affected Persons (PAP) scheme. The colony is located 15 meters away from Bharat Petroleum’s refinery and 300 meters away from major chemical manufacturing and warehousing units. The residents suffered from serious health ailments due to the emissions from these industries and the lack of basic healthcare facilities further deepened the crisis.

The residents filed a complaint before the National Green Tribunal (NGT), which ruled that residents of Eversmile Colony faced an imminent threat to their health. As a result, the state government and Maharashtra Pollution Control Board (MPCB) were ordered to undertake measures to reduce emissions and provide healthcare facilities to the residents of Eversmile Colony. An impact study proved that the residents suffered from major health issues due to these polluting emissions.

When an appeal was filed on this case,  the Bombay High Court agreed with the NGT stance ruling that the residents of Eversmile Colony are suffering major health complications, leading to a denial of their right to a dignified life. Observing this, the Court ordered the state government to halt allotments of apartments under PAP or any other scheme, and provide alternate accommodation to the residents of the Eversmile Colony or provide them temporarily with rent money for acquiring alternate accommodation.

Legislative Measures Taken by Authorities to Curb Pollution From Industries:

Polluting industries and residential spaces should be separated as their co-existence leads to devastating effects on the health of the residents. The state government has taken measures to curb the development of new units. A Government Resolution in 1998 issued by the Maharashtra Pollution Control Board (MPCB) and the state government held that no new polluting industries would be allowed to set up operations in the MCGM area.

Sections 390 and 391 of the Mumbai Municipal Corporation Act, 1888,(MMC Act)  mandates that any new factory or a workshop that shall use steam, water or electrical power shall be established only with the prior permission of the Municipal Commissioner. Any factory or workshop that fails to comply with these sections will have to pay a minimum penalty of Rs. 10,000 (ten thousand rupees) as per Section 471 of the MMC Act.

What can you do? Call to Action!

In the Eversmile colony case, pollutants emitted by industrial units caused serious damage to the health of its residents and diseases such as lung and skin cancer. However, by approaching the courts, the residents obtained relief.

Any resident who is affected by such industrial activities has the right to seek redressal and approach:

Specifically, if a resident approaches the National Green Tribunal, then they can seek legal recourse and ask the NGT to investigate their complaint. The orders of the Tribunal are binding and residents can even ask for compensation for any health ailments they may have suffered due to pollution. The Tribunal may further issue appropriate directions to these industries based on the complaint, to curb their emissions.

In a recent case, the residents of Govandi and its adjoining areas in Mumbai approached the CPCB to seek recourse against the harmful emissions being emitted by the biomedical waste treatment plant in Deonar. The CPCB has ordered that an investigation be carried out by the MPCB. However, the Maharashtra government has ordered the closure of the biomedical waste plant by the end of February 2022 and ordered it to be relocated outside Mumbai.

Government authorities have a duty to ensure that the health of  residents are not compromised at the cost of commercial interests and must strive to provide a healthy and safe environment to live in.