A blow against Article 370

Visit The Hindu to Read 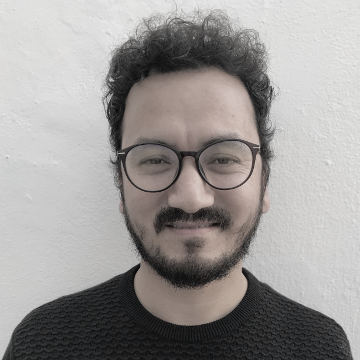 Mustafa was working with the Nyaaya initiative. He graduated from NALSAR, Hyderabad with a BA.LLB in 2013. He was previously practising at the Jammu and Kashmir High Court and prior to that he worked as the Research Officer at the Center for Good Governance in Hyderabad.

Kevin is a Research Fellow at Charkha, Vidhi's Constitutional Law Centre. His research interests primarily include constitutional law, federalism, and various aspects of Centre-State relations. At Vidhi, he has co-authored reports for the Fifteenth Finance Commission, advised the Government of India on issues of law and policy through legal research and legislative drafting, and is working on independent projects in the area of constitutional law. Kevin graduated with a B.A.LL.B. (Hons.) from Hidayatullah National Law University, Raipur in 2018. He writes regularly for media outlets including the Hindu, Scroll, Firstpost, and the Wire on a range of contemporary issues. He is also an Honorary Fellow at the Centre for Multilevel Federalism, Institute of Social Sciences