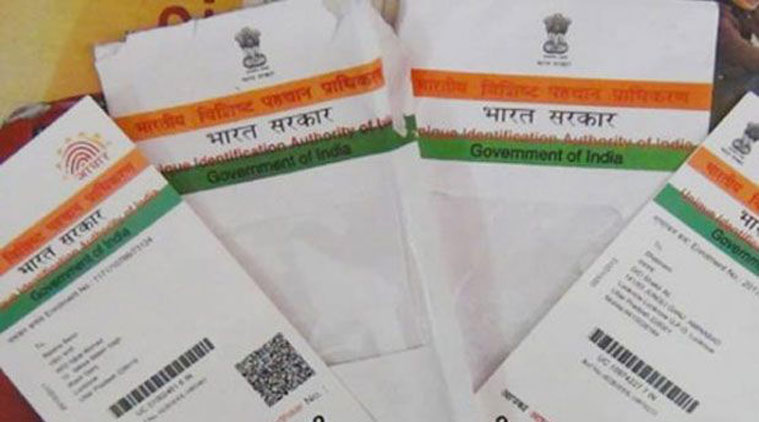 This opinion was published in The Indian Express on April 08, 2016.

Visit The Indian Express to Read