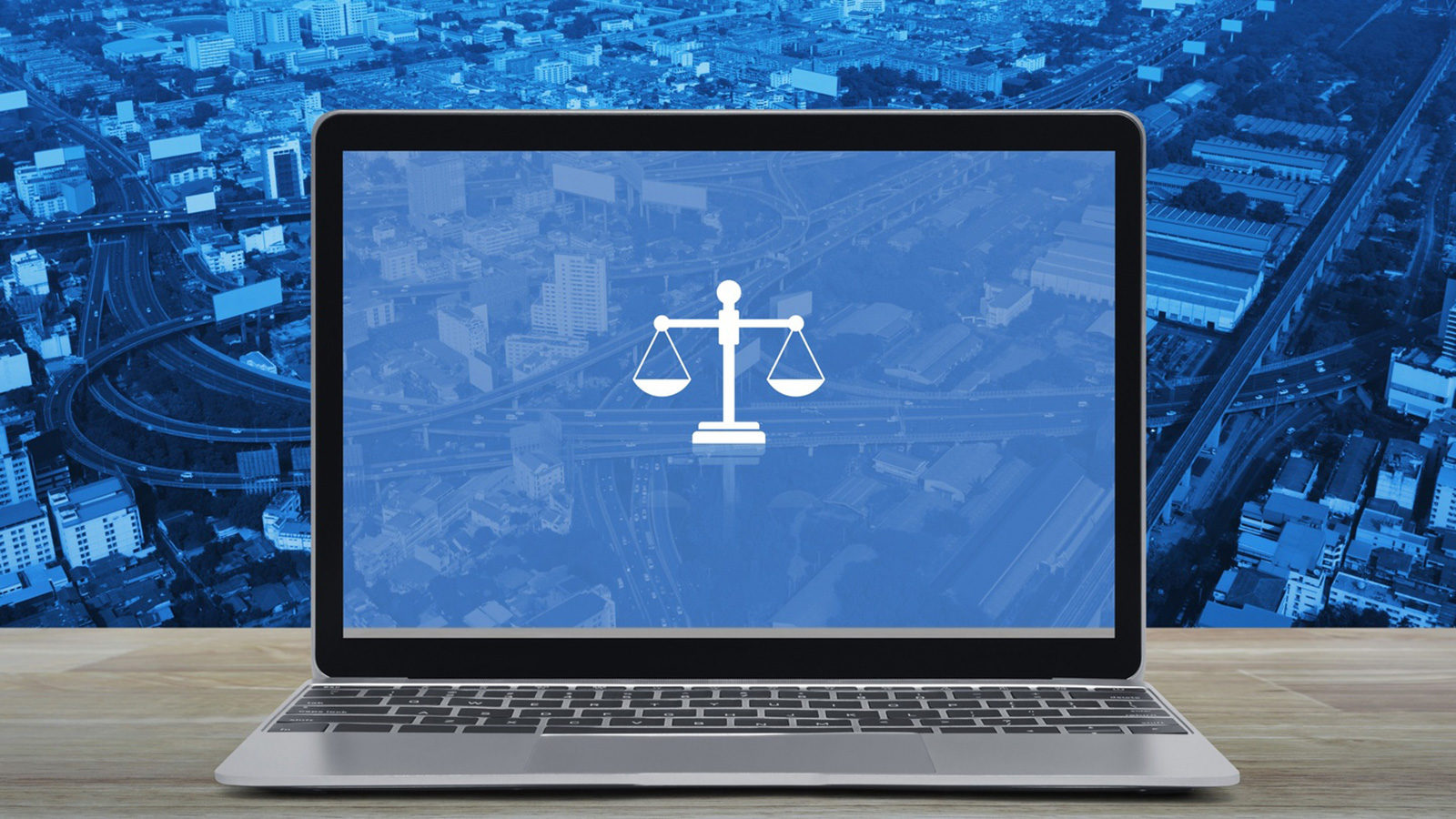 A roadmap for technology integration in the Indian judiciary.

Summary: The strategy paper stresses on the need for a systematic and scientific approach to technology integration in the judiciary.

Unlike just a few months ago, the vision of virtual courts in India no longer seems audacious. The COVID-19 induced lock-down of courts has given a flavour of the potential that technology holds to address a key concern –access to the judicial system, and thereby, justice. Combined with process re-engineering and optimisation of court processes, the Indian judiciary, both in its physical and virtual form, is staring at a future with immense possibilities in innovation and resolution of some of its long standing problems. At this turning point in the Indian judiciary’s history, Vidhi’s strategy document hopes to provide decision makers and stakeholders perspectives on how to approach the mammoth task of technology integration and adoption in an extremely complex system. This document stresses on the need for a systematic and scientific approach to technology integration in the judiciary. The strategy document is influenced by three key realities of the system as they currently stand:

1. Its immediate needs to keep the system accessible

2. Partial advancements made under the e-Courts mission mode project and the need to leverage rather than abandon them

3. Abysmal adoption due to technology aversion and/or lack of capacity.

In this backdrop, the strategy paper identifies the following four actionable points in the immediate, medium and long term:

1. Journey from ODR platforms to Virtual Courts– Given that the existing ODR (Online Dispute Resolution) platforms are far more customised for the judiciary’s needs than any other ad-hoc solution that it has been forced to adopt, it is suggested that the judiciary invites functional ODR platforms to showcase their abilities and if found suitable, adopt them until in-house capacity is developed. Annexure A in the report contains a framework of guiding principles, concerns and system capabilities that the judiciary can use to test such platforms or any other technology offering under consideration. (Pages 9-11)

2. Steering Committee to evaluate solutions, standardise practices and institutionalise innovation- The current pandemic might finally nudge the judiciary in the direction of delineating administrative and judicial functions. The biggest shortcoming in the manner in which e-Courts project has been implemented is the lack of a permanent body to think, plan and act towards technology integration in a complex system such as the judiciary. The e-Committees have been dominated by judges with token representation from the registry and near nil representation from diverse domains of expertise such as technology, management, design and systems thinking, etc. The entire process appears to be opaque and non-consultative. The negative impact of such an approach is being seen and felt during the current pandemic induced lockdown of courts. (Pages 18-23)

It will take a few months at the very least for the judiciary to return to functioning at its earlier capacity. Therefore, virtual courts with e-filing and VC (video conferencing) facilities will have to continue to exist alongside physical courts. Therefore, it is suggested that a Steering Committee be set up to assist the judiciary in identifying sustainable solutions for its immediate as well as long term needs. Such a committee will have to holistically think about adoption of strategies, legislative amendments, technology infrastructure etc. that would be essential to make access to justice feasible and viable. (Pages 24-25)

3. Principles Framework: The need for a dedicated authority for modernisation of the judiciary through technology must be balanced with the judiciary’s uncompromising need for adherence to certain principles such as transparency, fairness, accessibility etc. To this end, the report lays down an elaborate principles framework on three fronts – legal, technology and design, and data. These provide the foundation on which any technology for the judiciary can be considered and built. This section also lays down an elaborate adoption framework to guide the implementation strategy. (Pages 26-33) 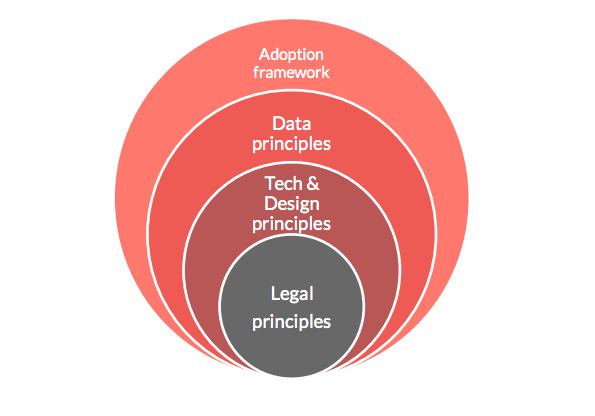 4. Road-map towards Virtual Courts:A common factor in the e-Courts project implementation and the current pandemic induced technology adoption, is the lack of ‘systems’ thinking’ approach. Simply put, systems’ thinking is a holistic approach to analyse the manner in which a system’s constituent parts inter-relate and work over time, within the context of larger systems. To infuse systems’ thinking approach in judiciary, the strategy paper has given an overview of the judicial system along with branches within the registry which handle different stages in a case (mapped for a civil case). For each actor in the system to adopt any change, there needs to be a specific value or utility that they can derive through such a change.

While e-filing and VC hearing capabilities have been given primary importance, and rightly so, this paper engages in a scientific evaluation of these choices. Different capabilities across the life-cycle of a case are mapped against four parameters – urgency, impact amongst stakeholders, feasibility of technology and viability in adoption. This exercise has culminated in a prioritisation framework for the judiciary to gradually develop capabilities to realise the vision of an end-to-end virtual court. Further, through an example of e-filing, the various challenges in phased implementation for each such capability is illustrated.

The roadmap towards virtual courts also needs the setting up of a legislation backed authority to ensure the best of technology and the best of minds have a way of working for the unique needs of a complex system such as the judiciary without compromising on judicial independence. (Pages 34-40)

It is to be stressed here that the strategy paper does not dwell into the details of the technology that the judiciary can ultimately adopt. The paper, as the title suggests, identifies the components essential to strategically make such decisions to ultimately realise the vision of virtual courts in India.

Summary of online consultations on the draft paper held on 25th April, 2020 can be accessed here.