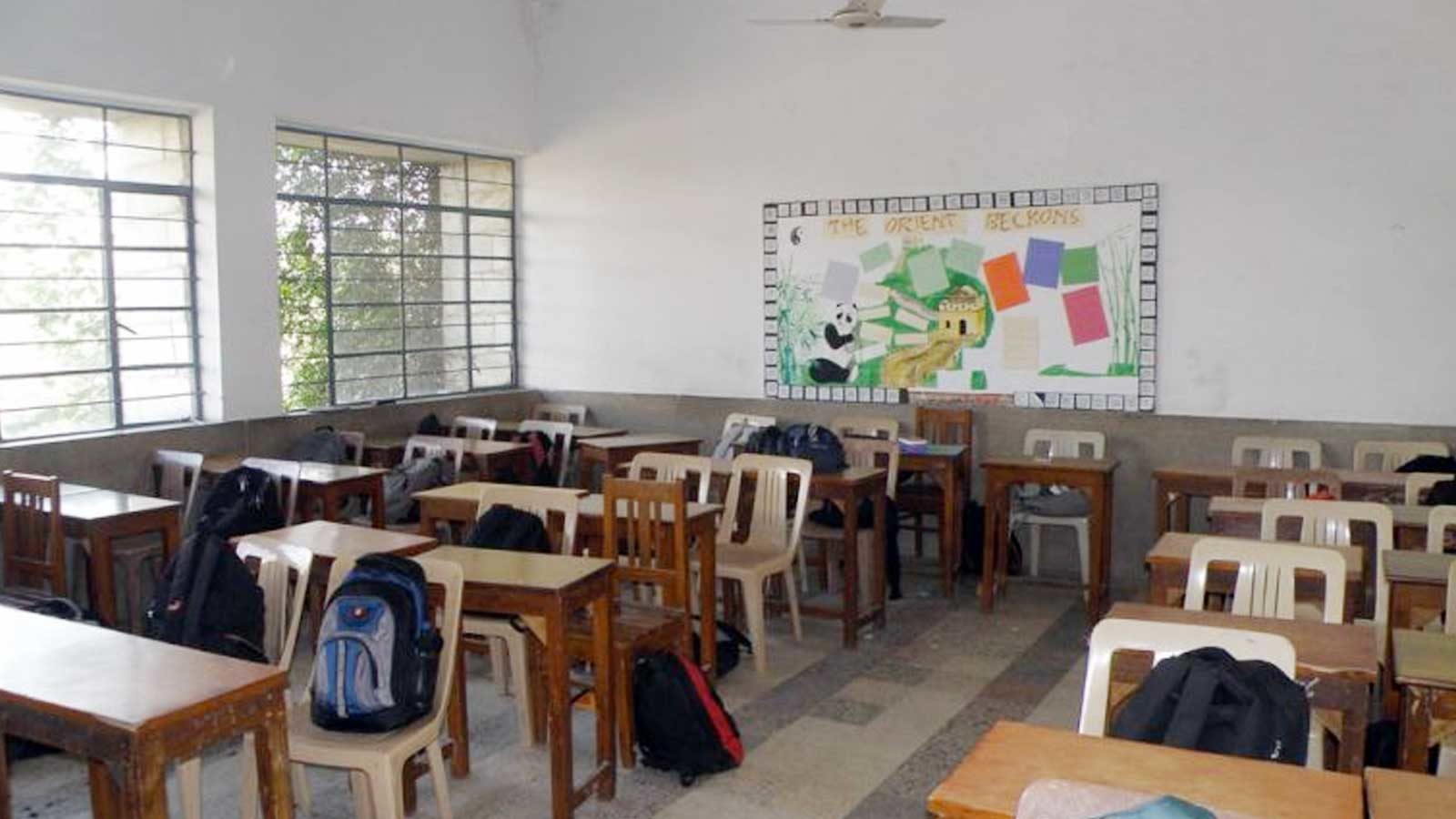 Emphasising the role of the state in providing education

Summary: Vidhi recommends the decentralisation of educational decision-making, the adoption of principle-based regulation, and a key role for the state in articulating policy and setting a framework curriculum.

The Ministry of Human Resources Development recently released its inputs for the draft National Policy on Education, 2016 for public deliberation. The proposed policy is in itself significant considering the dramatic changes that the political economy of the Indian state has seen since the previous education policy of 1986.

As the National Policy on Education is almost a generational document, it ought to take note of the changing role of the state in providing public goods, including education. Private sector’s presence and influence in elementary education would only expand. The complexity of the sector requires greater decision-making at local level, involving stakeholders, communities and local governments. The state must continue to have an important role in laying down policy, a framework curriculum, and principles and values to hold institutions and personnel responsible. The delegation of power must be both democratic and efficient.

In this light, it is recommended that: