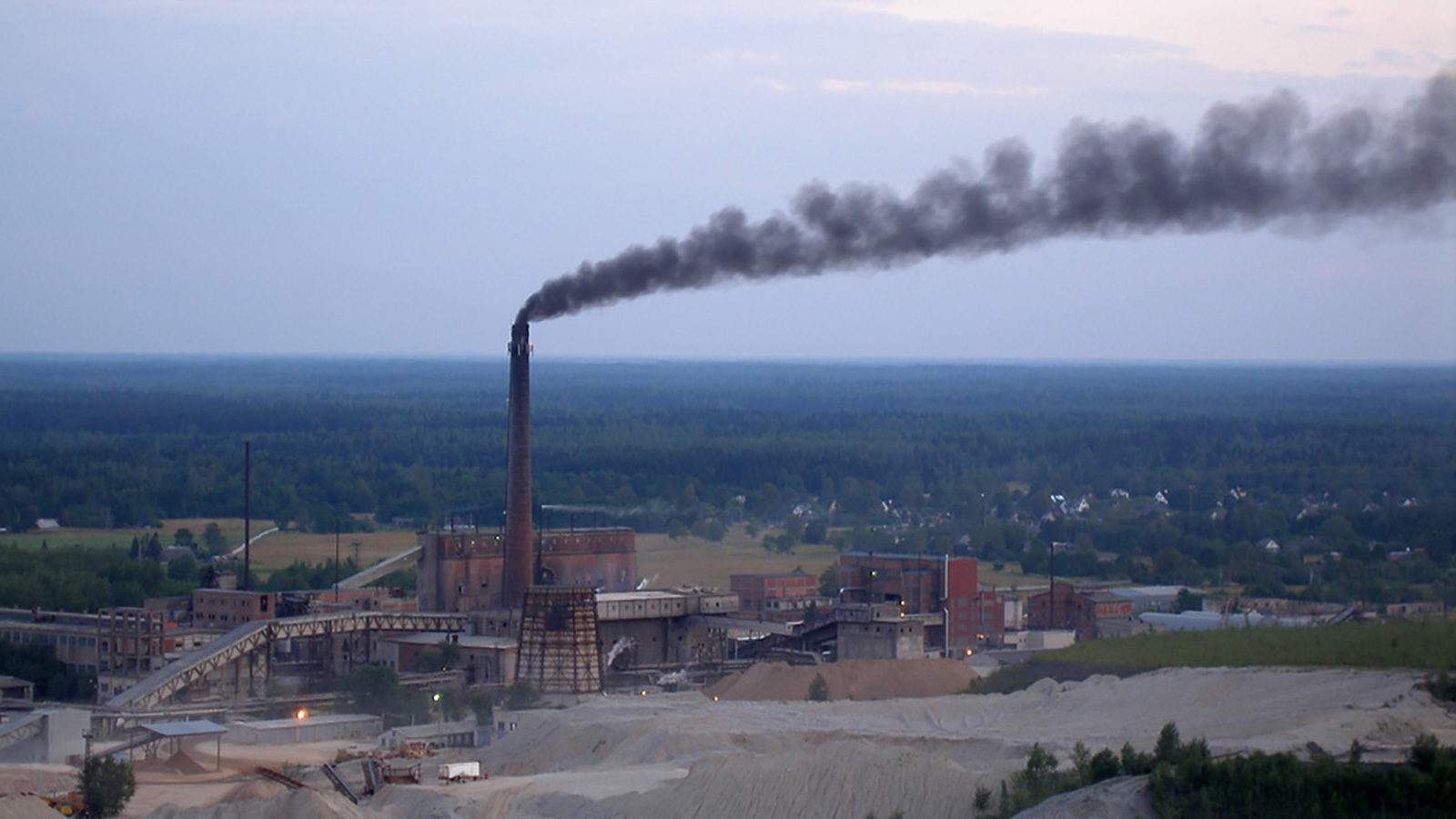 The terms of reference of the HLC are very broad, and it is beyond the scope of this Note to undertake a detailed analysis of the working of all the abovementioned statutes. Instead, this Note makes a focused set of recommendations on reforming the Environmental Impact Assessment (the ‘EIA’) process in India.