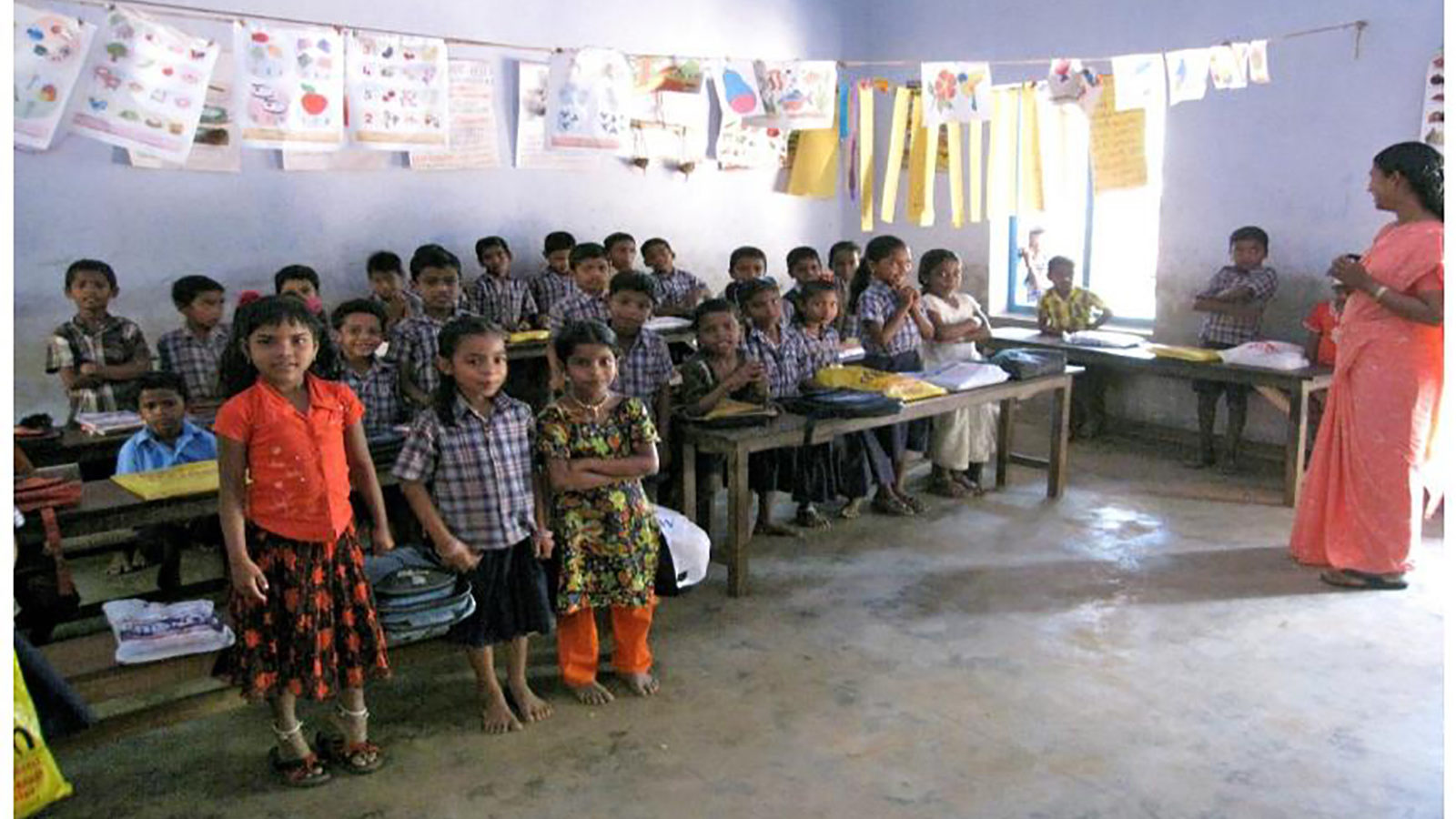 The regulation of private schools in India remains an understudied topic, with little literature on the theory and practice of regulation, or on comparisons of different regulatory policies. The Right to Education Act, 2009, lays down norms and standards for private schools, including infrastructure norms, minimum teacher qualifications, pupil-teacher ratios and curricular standards. However, some aspects of private school operations continue to be governed almost exclusively by State laws, such as fee fixation and inspection of schools. Others are now governed by a combination of the RTE Act and State laws, such as recognition, hiring of staff and curriculum.