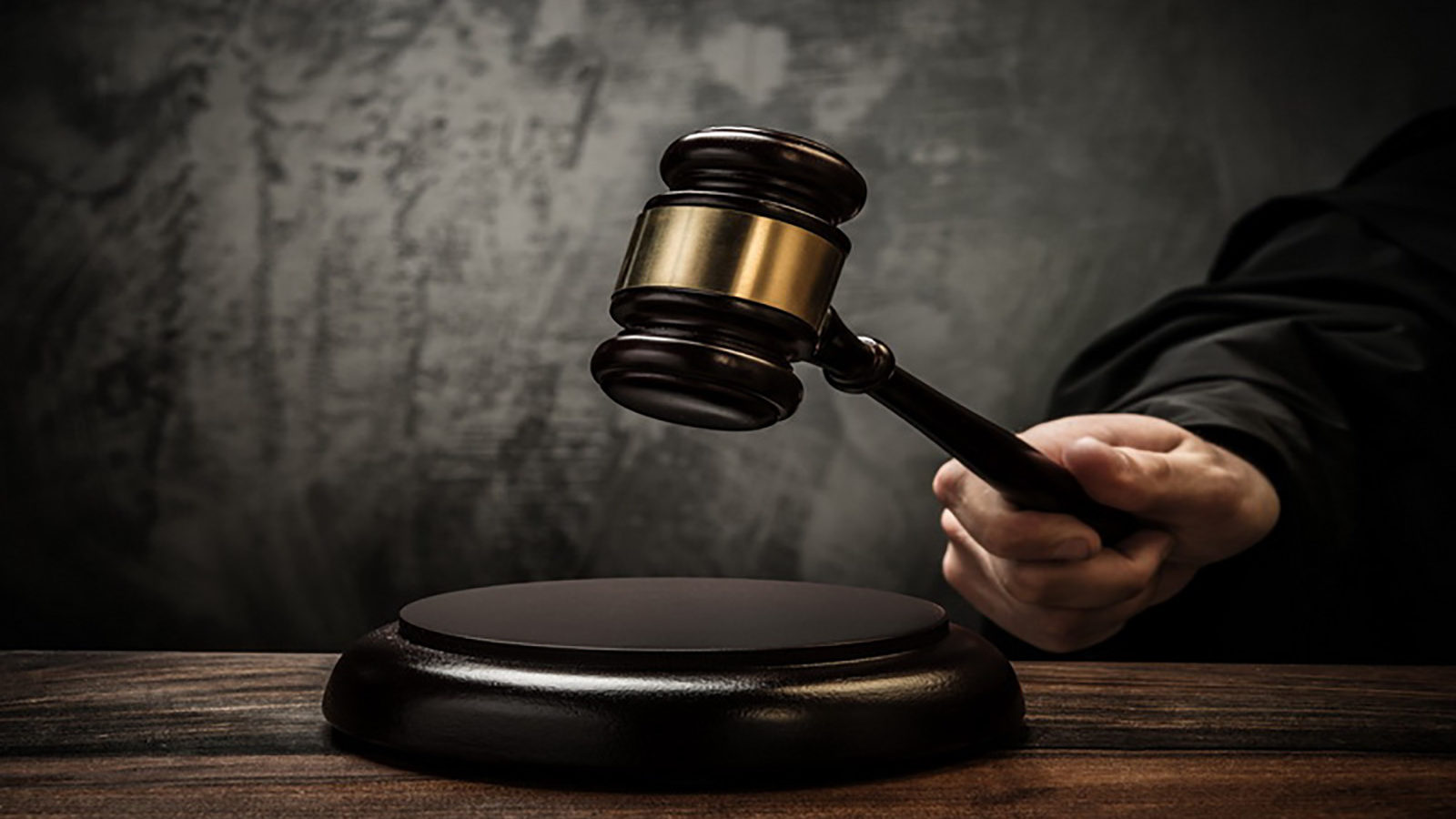 Summary: The report assesses the tribunals framework, traces its origins, evolution, attempts at reforms, and proposes an alternative framework that could operate with independence and uniformity.

Tribunals form an important parallel structure for dispute resolution alongside regular courts. By involving expert members, administrative and logistical support from the executive, and specialised procedures, tribunals promise a speedy and more technical resolution of disputes under certain statutes. Unfortunately, despite its intentions, tribunals have often replicated some of the problems our judiciary suffers from and then some. Apart from issues such as rising pendency and inadequate funds, the constitution of tribunals often toes the line of judicial independence by an overemphasised role of the executive. Despite clear tests for constitutionality laid down in the Supreme Court, the reality of how tribunals operate is far from ideal. With non-uniform systems of appointments, removal, service conditions, etc. coupled with a larger say given to the executive, which is a frequent litigant before these fora, the framework of central tribunals leave much to be desired. While past Law Commission Reports and judicial pronouncements have tried to capture the essence of these issues, the true extent of the problems are often expressed in limited measure. Similarly, recommendations to improve this framework are often somewhat broad, with little emphasis given to specifics.

In this interim report, we examine the tribunals framework and offer a comprehensive statutory analysis of Acts, rules, and regulations, alongside a critical analysis of constitutional jurisprudence regarding tribunals. This captures the true extent of problems across the tribunals space. Furthermore, we construct an alternative to the present framework, by exploring a rationalised scheme of tribunal mergers and by fleshing out the organisational structure and functioning of a National Tribunals Commission to oversee this framework. This interim report hopes to offer the foundation for a more constructive discourse around tribunal reforms.